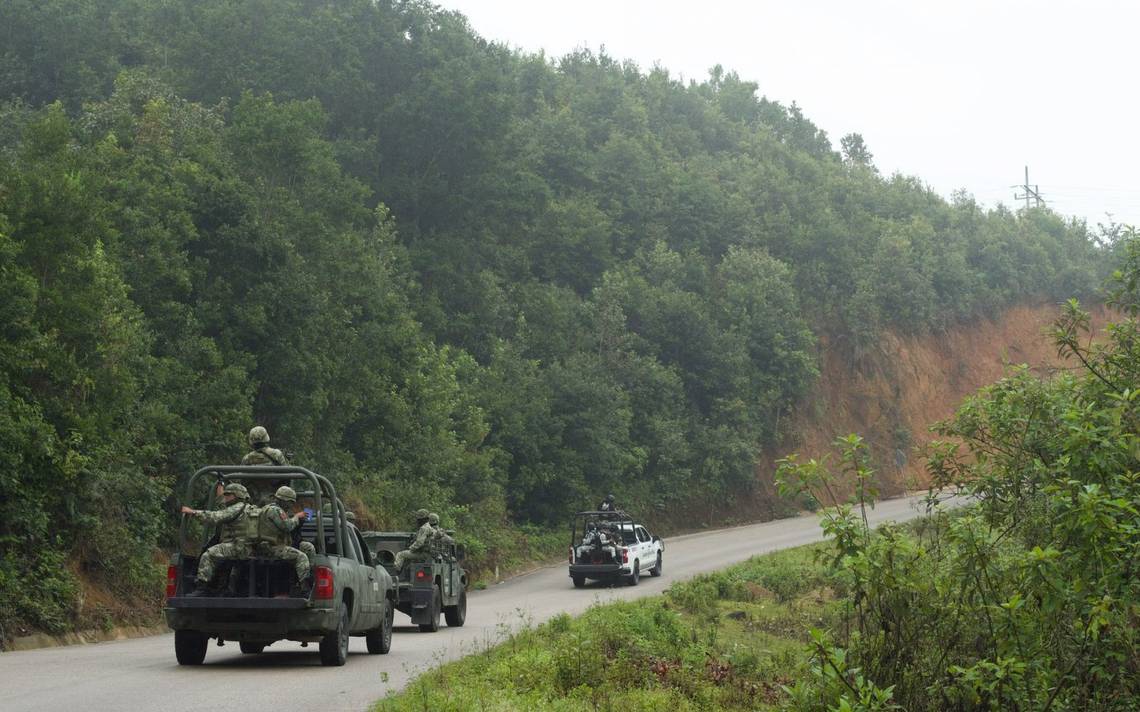 In the state of Veracruz would have a presence six criminal groups, cartels or criminal cells, according to a report related to criminal activity in the country generated by the Ministry of National Defense (Sedena) last August.

Documents obtained by Xalapa Newspaper, after the hacking of the Guacamaya group to the Sedena, reveal that the Jalisco New Generation Cartel, one of the groups with a presence in Veracruz, among other illicit activities, presumably pay dues to authorities of the three orders of government.

The document details that the criminal activities that occur in the entity are: the transfer of drugs (mainly cocaine), theft of hydrocarbons, kidnapping, extortion, theft of cargo transport, fuel, vehicles, cattle rustling, bribery of authorities, drug dealing and illegal immigrant trafficking.

The report was issued on August 30 with the following message: “Criminal panoramas of the states under the responsibility of the CERFI (Regional Center for Intelligence Fusion) are sent.”

This indicates that Veracruz has one of the main commercial ports strategically located within the Gulf route, which connects in the north of the country with the United States of America; as well as with the European continent.

The report is only three pages long and one of them shows a map of Veracruz with yellow, red, cherry and green dots, with which the different criminal groups are identified, as well as the areas in which they supposedly operate. .

In addition, the names of the alleged leaders of each of the groups and of some alleged members who have been identified by the federal authorities are mentioned.

The information indicates that the Jalisco New Generation Cartel would have a presence in the municipalities of Boca del Río, Veracruz and La Antigua.

In the northern part of the state there would be a presence of the criminal group “Sombra”whose alleged leaders would operate through cells calling themselves the “Shadow Group Special Forces”, the “Shadow Immediate Reaction Group” and the “Shadow Operational Group”.

In the southern zone of Veracruz there would also be a presence of the Jalisco New Generation Cartel in the municipalities of Cosoleacaque, Oteapan, Zaragoza, Coacotla, Jáltipan and Las Choapas, “dedicated to the transfer and sale of drugs, collection of fees from migrants, payment of fees to the authorities of the three levels of government and management of resources of illicit origin.”


This same criminal group, the Jalisco New Generation Cartel, would have a presence in the downtown area, specifically in the municipalities of Tres Valles, Tierra Blanca and Naranjos.