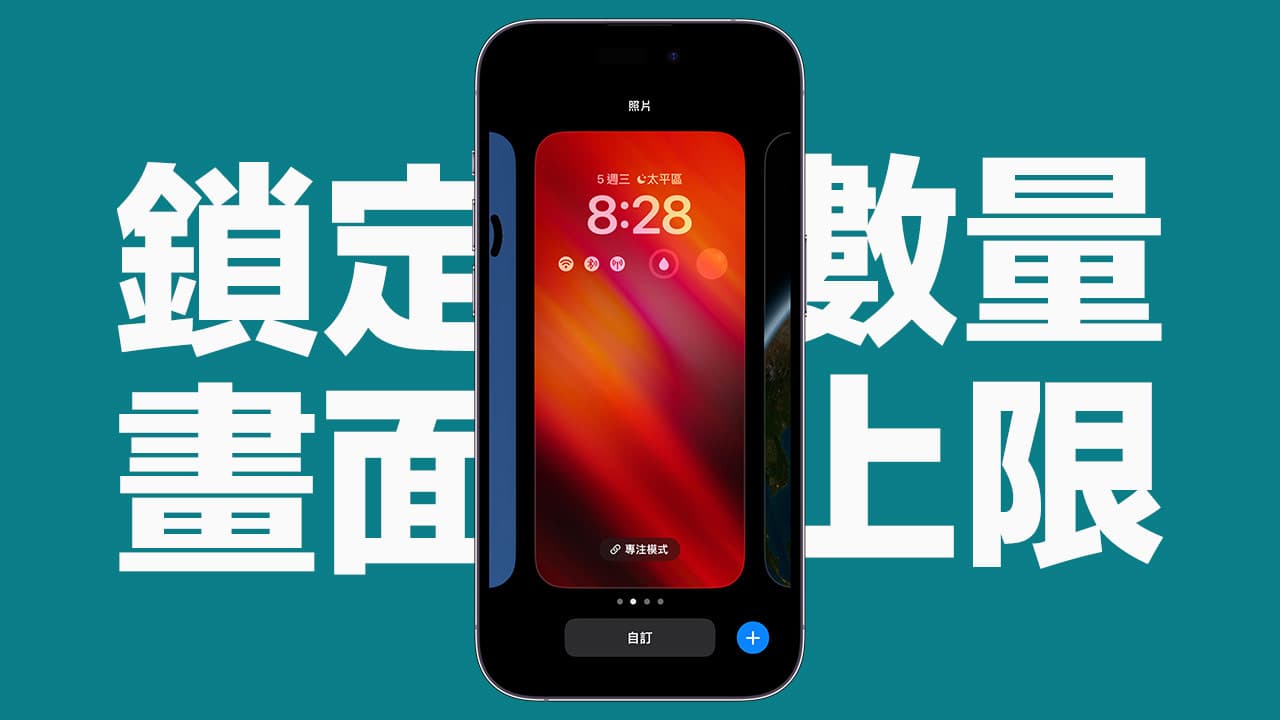 After Apple launched a new generation of iOS 16 operating system for the iPhone, among them “lock screen” became one of everyone’s favorite features, allowing users to customize iPhone lock screen fonts, colors, widgets, and depth-of-field wallpapers. Everyone is also curious about whether there is an upper limit on the number of lock screens in iOS 16. In fact, even Apple’s official website did not mention it. Some foreign netizens conducted actual measurements and found that there will be an upper limit on the number of iPhone lock screens.

According to an actual measurement by a Reddit netizen, the maximum limit for creating a custom iOS 16 lock screen on an iPhone is 200. If the number exceeds the number, the iOS system will immediately pop up a warning prompt screen of “reached the limit on the number of background screens”, requiring the user to delete other customizations first. Lock the screen by definition, can continue to increase.

Judging from the actual measurement results of foreign netizens, the number of personalized lock screens is not unlimited, but the maximum number of custom iPhone lock screens can only be 200, which is actually enough for ordinary users. .

It’s a pity that the current iPhone lock screen does not support the quick browsing function. For example, after creating more than 20 custom lock screens, you can only scroll through them one by one, and there is no way to quickly jump to the leftmost or rightmost screen.