how much will the bondholders by the insurance DEFAULT

The default payments are triggered on the 22nd of may, when they were 30 days of non-payment of the coupon of the global bonds for u$s500 million

This Friday is defined the value of recovery of the bonds in default in the auction was performed for the calculation of the payments of Credit Default Swaps by 1,500 million dollars.

In such a way that those investors who bought insurance against default by argentina’s debt be charged 68,5 dollars for each 100 of face value.

This figure ruled during this Friday. In the early hours was the auction of such instruments, are valued at u$s34,5, while for the afternoon, when it was shut down the auction, was the value of bonds in default in u$s31,5.

This final quote was less than u$s39,14, 2014, when Argentina had entered also in default.

It is very likely that, from the loss that they had for the non-payment of the interests of the 22 of may, investors have access to enter the bonds at the debt exchange proposed by the argentine government.

The Credit Default Swap is simply an insurance between financial institutions. One party pays a prize regularly to another to asegurse the nominal value of the bonus in an event of default. In that case, the party’s insurer must pay the difference between that nominal value and the “recovery”.

The portfolio of Economy that leads Guzmán reported that they extended the negotiations with the creditors.

If the buyer of the insurance has a bonus affected can make the delivery against the rated value but not necessarily the one who buys protection is the underlying asset, it is just a way leveraged to go short, that’s why the netting occurs mainly in cash.

Clearly the issuer of the CDS that are mainly banks that sell these instruments to the clients, it has no obligation, these are contracts between private parties and for each entity insured receiving a payment, there is another insurer that does. It is a zero-sum game.

Extends the negotiation with the creditors

The Government was able to extend until 19 June, the negotiating with creditors, whose term expired this Friday, and this enter in the final stage of negotiations to restructure over$s66.000 million.

In a statement, the portfolio of Economy that leads to Martin Guzman reported that “extended for an additional period to the expiry of the invitation” to the bondholders.

During the week, Guzman said that “there will be a greater number” to the new offer to be presented to the creditors in the next few days, although it has been known that Economy works on a scheme to improve the performance of the offer, promising a payment in cash in 2021, if they increase exports.

“We’re looking to reach a solution that respects the restrictions that Argentina faces, which we have defined with the IMF and meet the preferences of the creditors,” said the minister in an interview during the week to an average brazilian.

A few hours of the completion of the extension, reported to the SEC, the Palace of Finance pointed out that the Argentine and his advisers “are intended to take advantage of this extension to continue with the discussions and allow investors to continue to contribute to a debt restructuring successful.”

Furthermore, he considered that since the extension above the Government “continued to maintain a proactive discussions with different groups of investors, ahead of possible adjustments and received comments”. 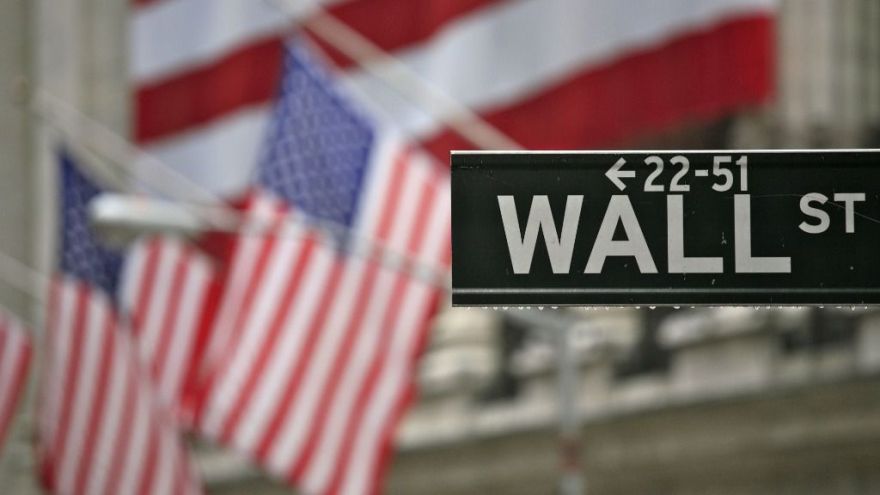 Investors will be charged 68,5 dollars for each 100 of face value.

“The Republic is currently analyzing these suggestions to maximize the support of the investorsat the same time preserving their objectives sustainability of the debt“he pointed out.

He added that “Argentina firmly believes that a debt restructuring successful will help to stabilize the economic condition current, mitigating the constraints to medium-and long-term effect on the economy of Argentina, which were created by the current debt burden, and reencausando the economic trajectory of the country toward the long-term growth”.

The Ministry will seek to define this long weekend the new proposal to the bondholders, for the next Tuesday or Wednesday to make the presentation before the Securities and exchange commission of the united States.

The proposal, which prepares the minister to exceed the u$s50, each hundred of nominal value, plus a coupon tied to the evolution of agricultural exports and a payment of $s500 million next year.

Economy would be close to reaching an agreement with the group of bondholders Exchange Bondholder Group, which owns more than 16% of the total of sovereign bonds of the country and is comprised, among others by the funds Monarch Alternative Capital, HBK Capital and Cyrus Capital Partners.

Also they would have approached the position with the so-called Committee of Creditors of Argentina, which includes Greylock Capital, among others, but has difficulty with the Ad Hoc Bondholder Group, composed of Alliance Bernstein, Amundi, Ashmore, Black Rock, Blue Bay, Fidelity, T. Rowe Price, Western Asset Management and Wellington.

The annual concert of Raimonds Tiguls has been performed at the “Open-Air Cathedral” in Tiguļkalns / Article / LSM.lv

Nvidia may present new GeForce RTX video cards at the end of August. The manufacturer shows a teaser...
Read more

Checked Almost 10 hours, Anji: It’s not good for me, I’m tired of pages all

A desperate request and a comparison with the narcos: the letter from Nicolás Maduro’s front man to the Prime Minister of Cape Verde

Alex SaabThe Colombian-Venezuelan businessman Álex Saab, detained in Cape Verde at the request of the United States as...
Read more

Ioniq is a model that in 2016 broke through...
Read more
Business

UAn Asian man was seen running and knocking on a street in Glasgow asking...
Read more

Larry Hernndez reappears to do his thing on TikTok: “Pass without passing”

United States.-Larry HernndezI had been resting from so many videos ofTikTokIt ensures that he...
Read more

Thousands of volunteers are preparing to help test the work of vaccines that US...
Read more
Archynewsyarchynewsy.com