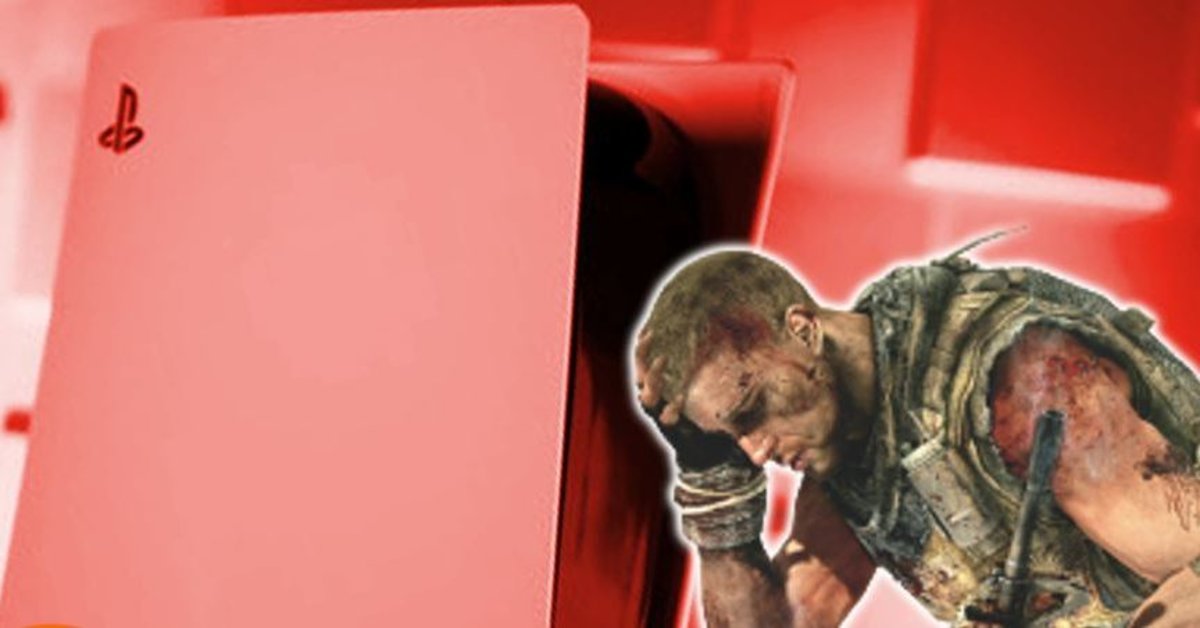 Even though the PS5 has been around for almost a year, many gamers still don’t have one. We asked the community about the mood, which hunting strategies are the best and what the general situation is like.

10 months of PS5 hunting – “To everyone who still hunts: it pays to stay tuned!”

Last year Sony ushered in the next-gen era with the new PS5 console. Almost ten months have passed since then and The gaming landscape still doesn’t feel really “next gen”. PS5 games that have already been published can be counted on one hand, many more games have been postponed until next year due to corona or are still in development for several years – and the associated console remains in short supply in many markets apart from sudden surges.

We have on Facebook asked about the mood in the community and brought back many interesting impressions, stories and figures. All in all, the worst situation seems to be over. In a survey with 446 participants said 322 players to own a PS5 while 124 players keep looking. Few players seem genuinely angry, most have found their way to make the most of it and remain optimistic about getting one at some point – albeit with no time pressure. The blind hype seems to have dissipated.

Roland Binder: „I really didn’t feel like going to the theater and got myself the Xbox straight away, Microsoft did the whole thing more skillfully with the pre-ordering than Sony, I could organize one through connections, but I’d rather wait a little longer.“

Jan Mason: „So with me the hunt is very relaxed, I’m lying on the sofa, of course I camouflaged myself super with the pillows and blankets and wait for the said electrical device to be regularly available in a market. This requires a lot of perseverance and good seat meat, but that’s usually how it goes on a hunt.“

Jürgen Tietze: „I tried twice and then gave up. The PS4 still offers me unlimited entertainment. I’ll get the PS5 when it’s in the store at some point. Fortunately, at my age (55) you are no longer forced to have the latest information immediately. Of the 98 people on my friends list, 12 have a PS5, and of those 10 are playing the exact same games they were previously playing on PS4. I don’t need a PS5 for that.“

As for the happy PS5 owners, every imaginable case is represented. Some readers already have their PS5 consoles about the pre-order get others through waiting lists as well as contacts and some also had Luck with botswho automatically sound the alarm as soon as the console appears in any market. The hunting season also varies greatly: while players like Kamil Przybytek after just five minutes Success needed others like Steffen Bretzer for several weeks:

„I was punctually at the start of every Amazon drop and had the PS5 in my shopping cart 60 times, until it broke off again during the ordering process at the latest. But after about 4 weeks of disappointment, as I said, I was able to catch a bundle at the last big Saturn drop.

I also got Demons Souls and have since enjoyed the console’s strong performance, even if I had to accept a lot of setbacks when ordering. Would still say that it was worth it in the end, even if my work suffered a bit.“

Frustration with scalpers who put overpriced PS5 offers on eBay, next-gen longing, overloaded market sites and euphoria when it finally worked after a long time – the PS5 hunt is an event for many gamers with completely different emotional dimensions. This is shown above all by the story of a spieletipps reader who wants to remain anonymous:

„So at the time it was difficult for me in terms of money anyway. Because the rent was too expensive, I moved back to my parents, then I had a car accident and, as you all know, Corona broke out. After a year I was back to normal. In the meantime, I had a car again, a steady friend and I am renovating the granny flat at home, so that there was usually less than 500 € left for a PS5.

So I just asked my muddi if she could show me the money and I would just pay it off € 50 a month. Well, unfortunately, I fell for a scammer. Was supposed to be a German site based in Berlin. Well, now I still don’t have one, but I don’t really feel like one anymore. Look now and then, of course. But whatever?“

You have to play these 3 games in September

Ten months of PS5 hunting: The worst situation seems to have been overcome and as long as the small game selection so far does not really justify a PS5 console, those who have been left empty-handed do not feel that they are missing out. Those who have one consider themselves lucky, but also state that in most cases it just stands around. The PS5 hunt turns out to be the hunt for the next gen, which like normal life is a long time coming. Until then, it means – now more than ever -: Wait and play PS4.