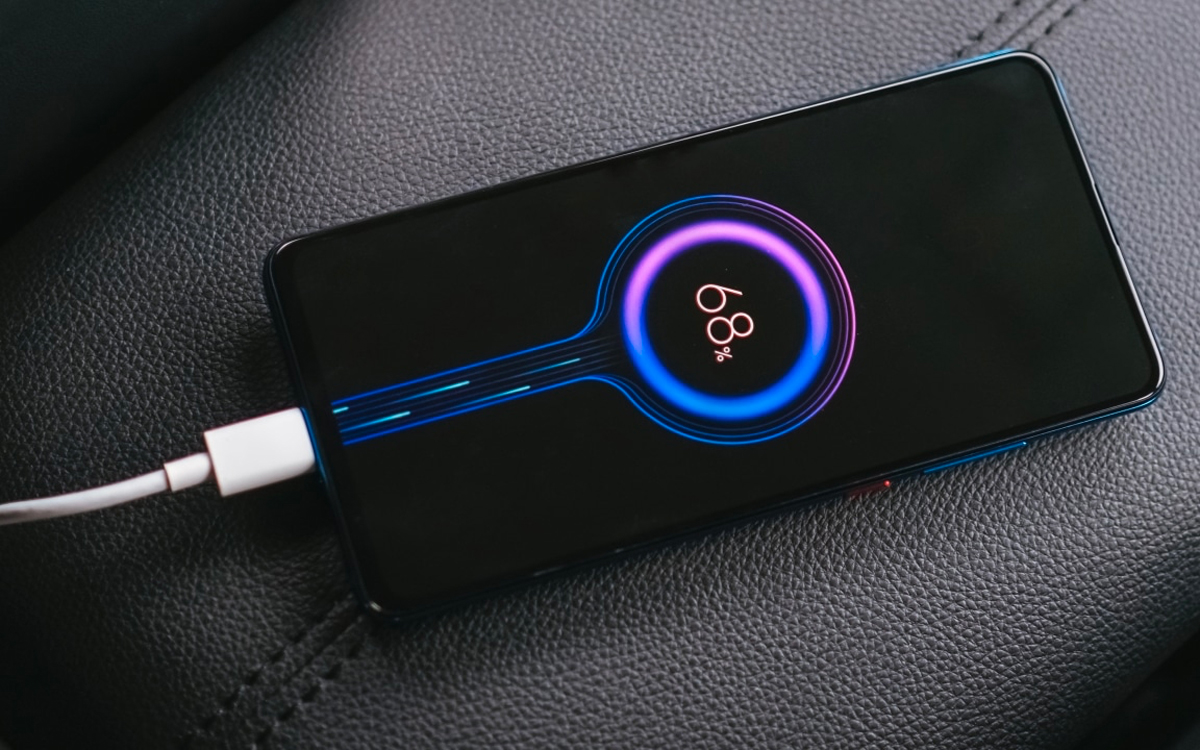 This Thursday, September 29, 2022, the China Communications Standards Association and other organizations introduced a new standard for fast charging. Called UFCS (Universal Fast Charging Specifications), this new standard will already be supported by several manufacturers in the country, such as Huawei, Oppo, Vivo and Xiaomi.

Several manufacturers were also present, namely Huawei, Xiaomi, Vivo and Oppo. The CCS has published the first batch of 11 certifications of this new standard called UFCS, for Universal Fast Charging Specification. The brands mentioned above have all received this certification. According to a recent statement from reputable leaker Digital Chat Station, the Oppo Reno 9 was to be the first smartphone on the market to support UFCS.

Xiaomi, Huawei, Vivo and Oppo team up around fast charging

From what we know, the CCS and the various brands have decided to create this new standard in order to be able to offer a fast charger compatible with all brand smartphones who have received this certification. To sum up, the idea is above all to promote the democratization of fast charging technology. This will be based on five pillars:

According to the CCS and the various brands involved such as Huawei, Xiaomi and Oppo, the UFCS standard will be adopted by other manufacturers in the weeks and months to come. One of the first certifications introduced concerns 40W fast charging. Then, it will be a question of offering 65W fast charging.

As you will have understood, the idea is above all ensure compatibility of fast charging between different manufacturers. Of course, these powers remain lower than those offered by the proprietary fast charging technologies of XiaomiHuawei ou Oppobut over time, the goal is to gradually increase the power offered by the UFCS standard.