Huawei suffers from Trump’s sanctions … Smartphone chips are running out

While the tension between China and the United States escalates day after day, because of App war Which interacted a lot recently, to include the popular video application.Tik TokAnd the Chinese messaging service WeChat, Huawei, one of the largest producers of smartphones and network equipment, is at the heart of the dispute between the two countries over technology and security.

In an indication of the increasing damage that the Chinese technology giant “Huawei” is incurring as a result of US pressure, an executive in the company revealed that the processor chips used in the smart phone industry have run out due to American sanctions And it will have to stop producing its more advanced chips.

It stopped on September 15th

Washington’s sanctions prevented Huawei from accessing US components and technology, including Google Music and other smartphone services, last year. These sanctions were tightened in May when the White House banned vendors around the world from using American technology to produce components for Huawei.

Richard Yu, head of the company’s consumer unit, said production of Kirin chips designed by Huawei engineers will stop on September 15 because they are made by contractors who need US manufacturing technology. He added that Huawei lacks the ability to make its own chips.

At an industry conference held under the title (Chania Info 100), Yu said on Friday, according to a video recording of his comments posted on several websites: “This is a very big loss for us.”

“Unfortunately, in the second round of US sanctions, our chip makers only accepted orders until May 15. Production will close on September 15 … This year may represent the last generation of advanced Kirin chips,” he added. He said that Huawei’s smart phone production “does not contain chips nor supplies.”

Yu expected smart phone sales this year to be below the 2019 level of 240 million phones, but he did not give details. The company did not immediately respond to a request for comment.

Huawei, which was founded by a former military engineer in 1987, has denied accusations that it may facilitate Chinese espionage. Chinese officials accuse Washington of using national security as an excuse to stop competing US tech industries. 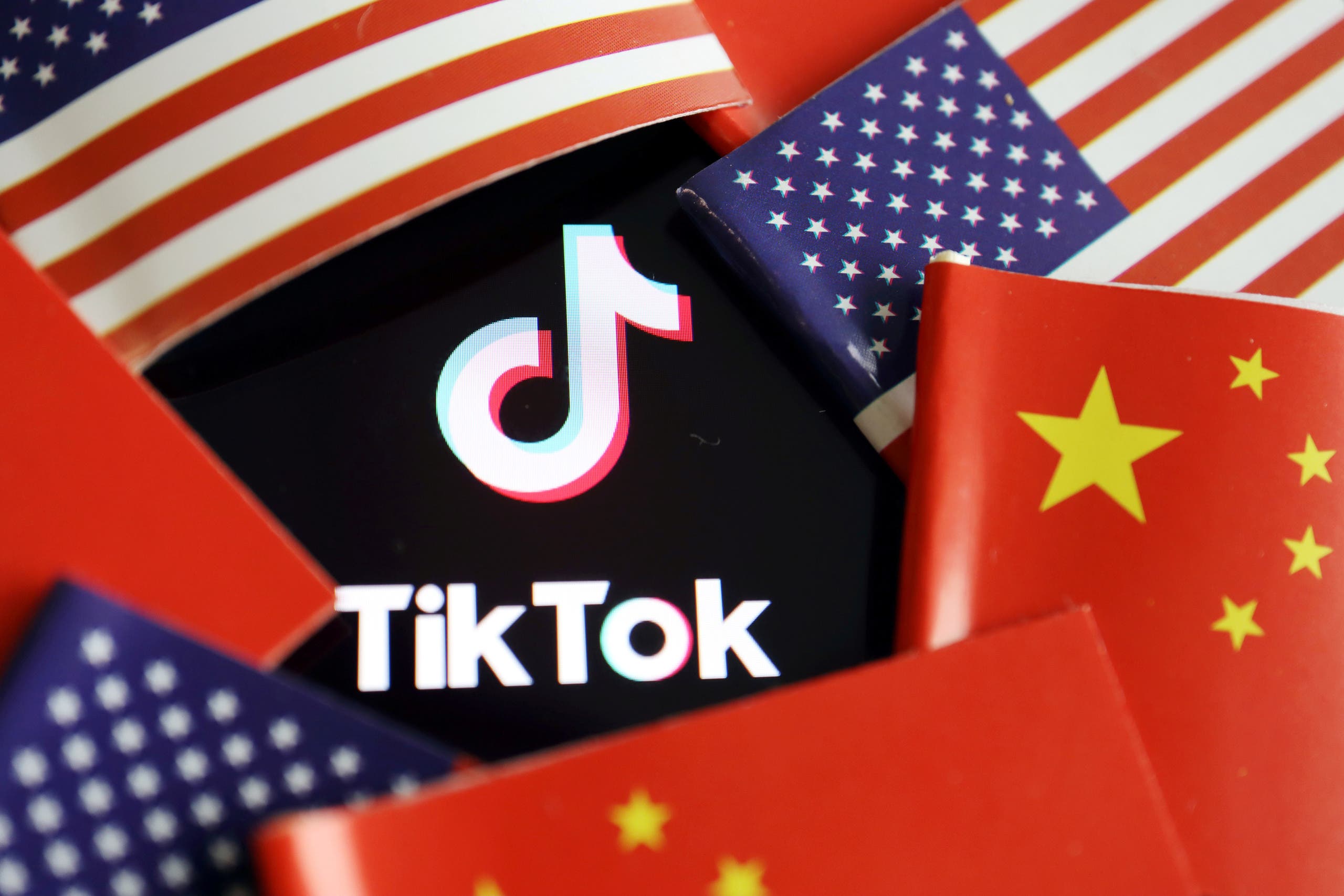 Huawei is a leader among emerging Chinese competitors in telecommunications, electric cars, renewable energy and other areas in which the ruling Communist Party hopes China will become a leader.

Huawei employs 180,000 people and has one of the largest research and development budgets in the world, estimated at more than $ 15 billion annually. But, like most global technology brands, it relies on contractors to manufacture its products.

Earlier, Huawei announced that its global sales rose by 13.1% compared to last year to reach 454 billion yuan ($ 65 billion) in the first half of 2020. Yu said that this was due to strong sales of advanced products, but he did not provide details.

Huawei became the best-selling smartphone brand in the world in the three months ending in June, surpassing its rival Samsung for the first time due to strong demand in China, according to Canalys. Sales abroad decreased by 27% from the previous year.

Washington is also pressing European allies and others to exclude Huawei from the planned next-generation networks as a security risk. 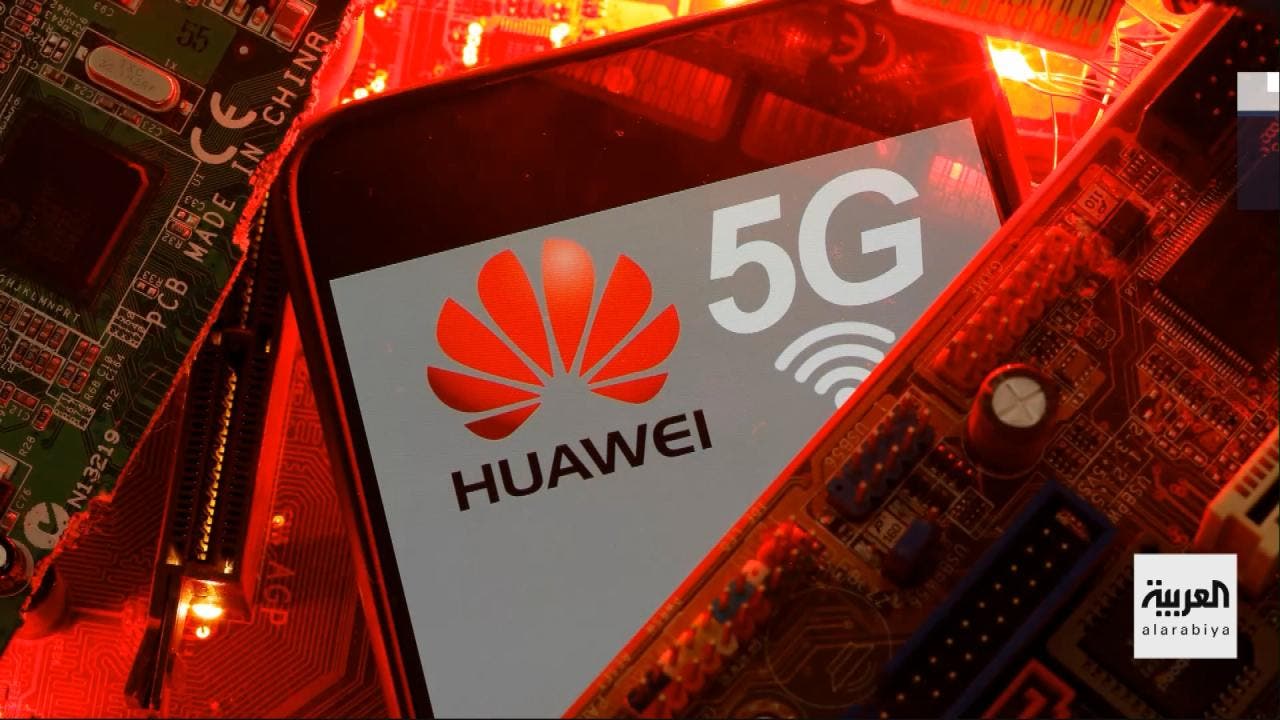 ByteDance, the owner of TikTok, is under pressure from the White House to sell the video app. This is due to concerns that his access to the personal information of millions of American users could represent a security risk.

On Thursday evening, US President Donald Trump signed two decrees By preventing any American financial deal With the owners of “TikTok” and “WeChat” after 45 days, which is the deadline given to American companies to stop dealing with the owners of the Chinese application that is popular in the world, especially among teenagers. 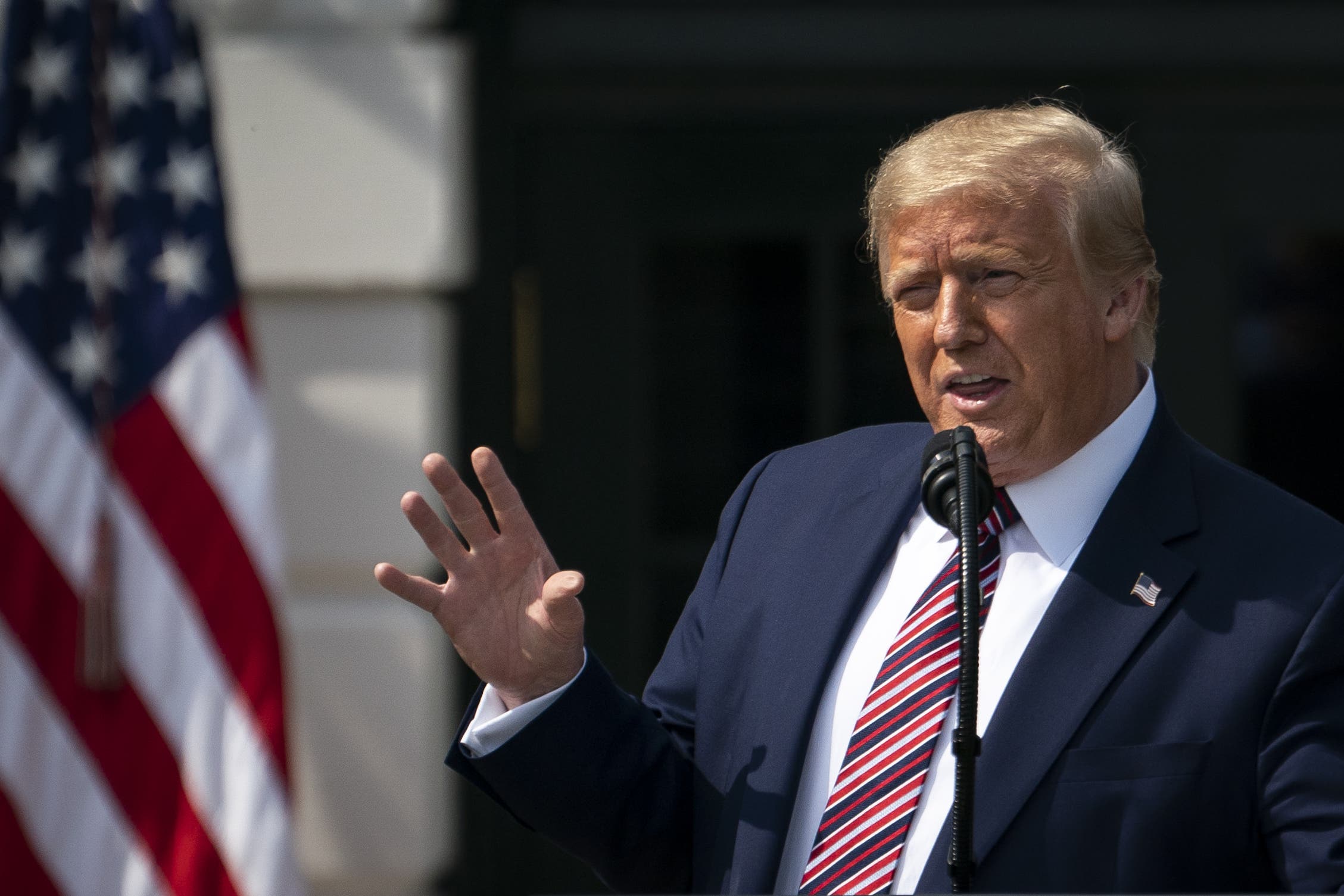 This comes with the escalation of warnings by US officials, who see that the popular application among young people under the management of the Chinese company represents a national danger, due to the personal data it deals with.

It also comes with the escalation of tension between Washington and Beijing in recent months, in several files, within a long list of controversial issues between them, most notably the management of Covid-19, dealing with Uyghur Muslims, as well as the National Security Law in Hong Kong, and recently the Taiwan issue.

What used to be an accessible destination to go to play for the Copa Libertadores is now as complicated...
Read more

It seems that Marvel and Disney have finally found the actress who will play Jennifer Walters. The Emmy...
Read more

The former president in «The Night is Just Begins» He demanded consensus among all political forces at this moment...
Read more

A new call to comply with biosecurity measures among them the physical distancing to avoid crowds made the representative...
Read more

The Chilean side of Flamengo, Mauritius Island, revealed that the flyer of FC Barcelona, ​​Arturo VidalHe expressed his desire...
Read more

Everything you need to know about Ledger Nano X...
Read more
Business

The U.S. Securities and Exchange Commission (SEC) and the...
Read more
Business

The dollar tax in Argentina could trigger the purchase of cryptocurrencies

And it is that every day more...
Read more

George Soros becomes one of the largest shareholders of US fantasy sports and betting giant: DraftKings

They enable a unit in the Citibanamex Center – Televisa News

Health Authorities of the Mexico City they enabled a unit in the Citibanamex Center...
Read more

In China, 46 cases of coronavirus infection were detected per day

Chinese authorities on Thursday reported 46 new cases of coronavirus, 34 of which were...
Read more
Archynewsyarchynewsy.com