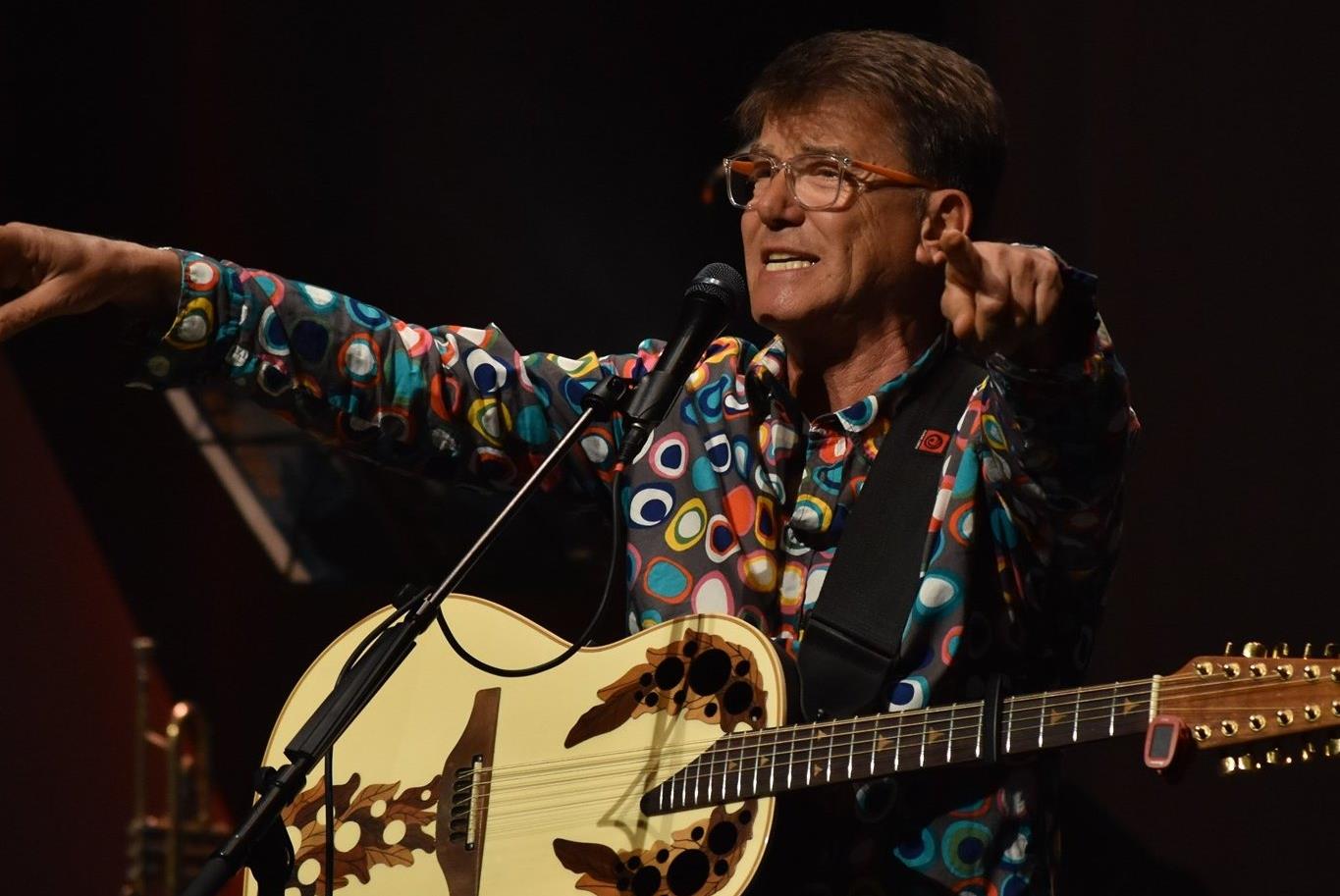 Ádám Solti admitted only a few months ago that he has a nearly two-year-old son, but not from his wife, but from his lover. The news surprised many, as it is known that they have been fighting for a joint baby for a long time, and they regularly told the press about this. Despite the deception and humiliation, they are still together today, and although such a story is rarely heard, it is not the first time that it has happened in the Hungarian star world that someone has secretly had a child out of wedlock only after many years have passed.

Among the Hungarian stars, the story of Ádám Solti is the latest, they revealed in May this year that the actor had a son from his lover. “She knew I was married, I didn’t promise to leave Bernie, she was well aware, she’s a lover, and as horrible as it sounds, I just need to feel good for a few hours a few times a year. The shock came when she announced in 2020 that she had become pregnant by me and would keep the child. I didn’t want to believe it. At first I begged her not to keep it, as I don’t want this child, but it’s always the woman’s decision. His body, his will, I had no legal option to not be a father. All this while my wife and I have been fighting for a baby for years, it shouldn’t have happened this way,” he said.

His wife stood by himand they are still together to this day, in fact, they haven’t given up on the common child either.

It was only later revealed that the musician had already had a child. In a TV show, she talked about dating a Yves Saint-Laurent model in her youth, who gave birth to her first son in Germany.

The singer later returned home to Hungary alone, so the mother raised the child alone, but kept in constant contact with them and paid child support to support them. “I was already earning very well in West Germany at the time.

In the GDR, they established a small amount of child support, which was ridiculous to me, then I said that I would accept double that, so that his mother could raise him well. Then came the system change, and suddenly I had to pay the double child support in West German marks until Philip grew up. It was quite substantial, today it is equivalent to 800 euros,” he revealed a few years ago.

In 2009, Iván Kamarás made headlines with the fact that he has a hidden son. According to the actor’s own admission, he tried to deny the child because of a legal case, but the father-son relationship has now been settled. The mother, Katalin Lendvai, a former model, died in 2010, at that time the actor tried even more to be by his son’s side.

“No one knew, but Iván came home even when Katalin died and took the little boy with him. He tried to give him strength and comfort. Since Iván is not only my client, but also my friend, I know what mental storms Katalin’s death first experienced , and then because of the fate of their little son,” Kamarás’ lawyer said at the time.

Today, the older and younger son have a good relationship with each other, he recently spoke about them like this: “I’m not the emotional type, but I admit, I’m very proud of them. I’m surprised by how polite, kind and intelligent they behave with others. At this point, I’m faced with the fact that they’re adults. We still have a parent-child relationship, but as they grow, it changes day by day. I also try to create a confidential, friendly relationship.”

Turn the page, see the others too!

See also  Trot. Allowances are on the rise