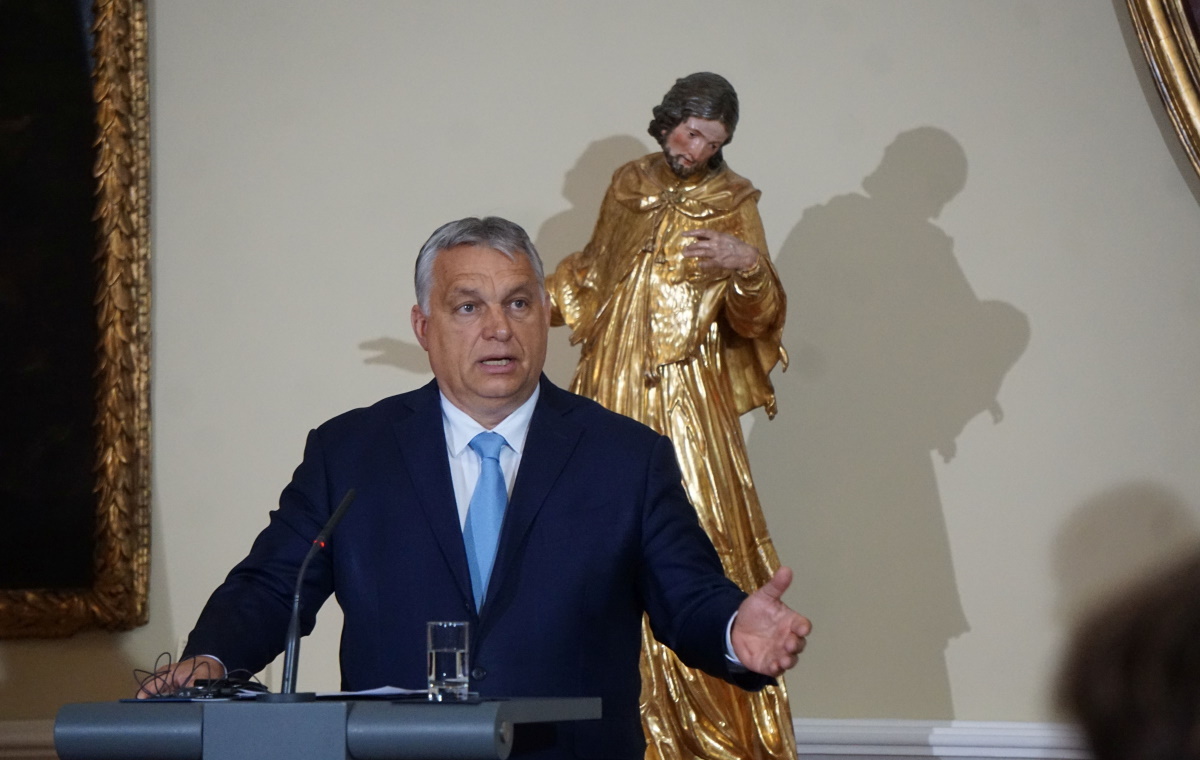 Hungarians can only survive as Christians, and each new church is a bastion in the fight for freedom and greatness of the nation, said Hungarian Prime Minister Viktor Orban on Sunday at the dedication ceremony of the Calvinist Church of Unity in Budapest.

Announced the head of government.

Orban assessed that Western Europe is “in the stage of civilization loss of ground and balance”, and that the great historical role and mission that European Christian civilization has played for the past 500 years is weakening and dissolving. In his opinion, this civilization gave up its mission and its cultural and spiritual heritage.

At such moments I think about how many people and how many times wanted to limit us so that we would not build churches anymore, but mosques “

Meanwhile, Hungarians do not want to “deviate or stray” from the path they have been walking for a thousand years, but they will manage to follow it if they realize that state and church communities must cooperate with each other, Orban announced.