In the daily changing weather of individual storms, the issue of wind is important, but during the decades the team studied, water temperature was a much more important factor, according to the scientists.

Mexico City, Oct. 8 (AP) .- Hurricane Delta, which is gathering strength as it heads toward the US coast in the Gulf of Mexico, is the latest and most serious in a recent chain of cyclones in the Atlantic whose rapid progression is attributed by scientists to global warming mainly.

Before it hit Mexico’s Yucatan Peninsula and temporarily lost steam, Delta set a record for going from a tropical depression with 35 mph (56 km / h) winds to a Category 4 hurricane with 225 km / h winds (140 mph) in just 36 hours, surpassing a mark set in 2000, according to Sam Lillo, a climate data scientist at the University of Colorado.

“We’ve seen a lot of this in recent years,” said Jim Kossin, a climate and hurricane scientist with the US Office of National Oceanic and Atmospheric Administration (NOAA). “A storm is more likely to intensify rapidly these days than it was in the 1980s … A lot of this has to do with human-caused climate change.”

Over the past two decades, meteorologists have become increasingly concerned about storms that go from nothing to gigantic, like Delta. The researchers created an official threshold for this rapid and dangerous intensification: a storm whose winds increase in speed by 56 km / h (35 mph) in just 24 hours.

Delta is the sixth storm this year and the second in a week to reach that threshold, according to Lillo.

Hurricanes Hannah, Laura, Sally, and Teddy, as well as Tropical Storm Gamma, all increased in strength by at least 35 mph (56 km / h) in 24 hours. Laura, whose force increased 105 km / h (65 mph) the day before she made landfall, tied the mark for the largest intensification in the Gulf of Mexico, said former hurricane meteorologist Jeff Masters. 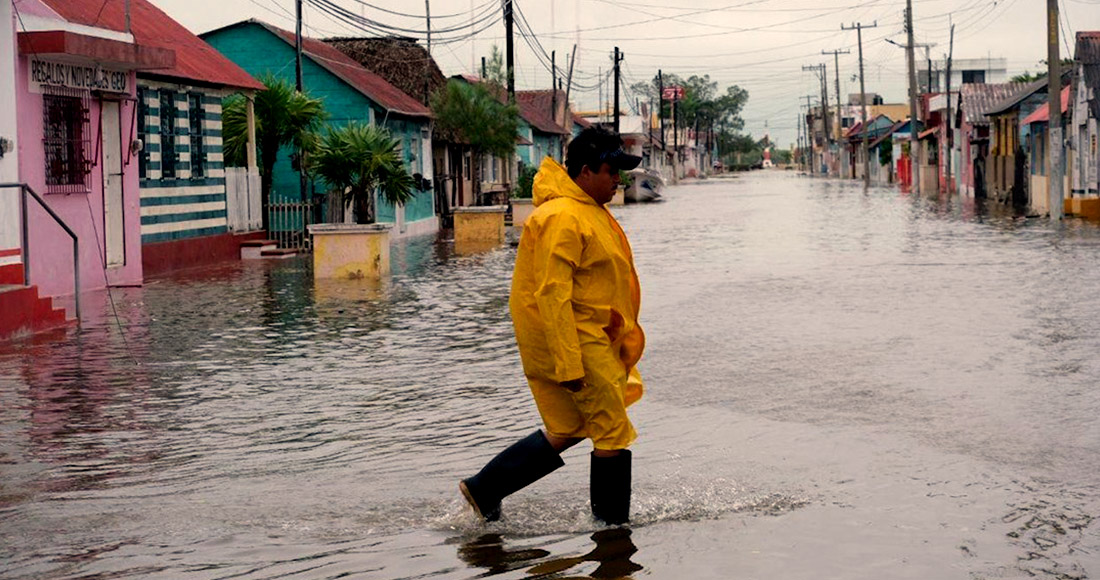 The string of killer hurricanes in 2017 was characterized by its rapid intensification, especially Harvey, Kossin noted.

“If you go to sleep while a tropical storm prowls the Gulf of Mexico and you wake up the next morning to a Category 4 storm that is about to make landfall, there is no time to evacuate,” Emanuel said. “It is a very worrying trend.”

Since 1982, the proportion of rapidly intensifying storms in the Atlantic has nearly doubled, according to a study last year by Kossin and a team from Princeton University. This year is particularly dire, and Delta is a good example, said study co-author Gabriel Vecchi, a Princeton climatologist.

That study also found that this type of rapidly intensifying trend cannot be explained by natural forces. Vecchi and Kossin said that climate change due to the burning of coal, oil and natural gas is clearly a major factor.

This is because two factors are crucial for storms to strengthen or weaken: hot water and the type and direction of high-altitude winds that have the potential to decapitate hurricanes or allow them to become more powerful. 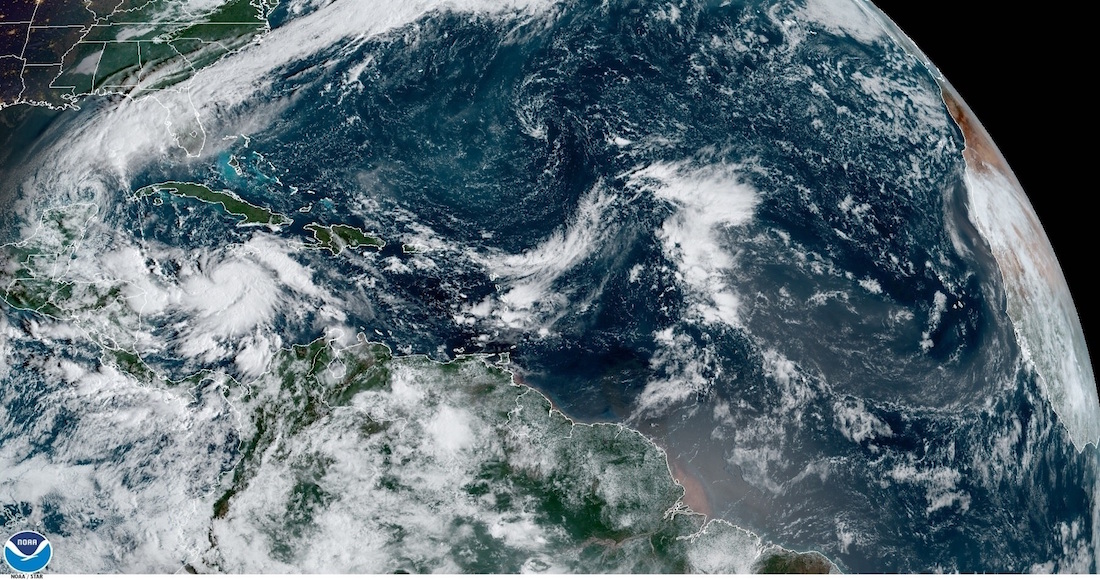 In the daily changing weather of individual storms, the issue of wind is important, but during the decades the team studied, water temperature was a much more important factor, according to the scientists.

“We have caused much more heat in the ocean,” Kossin said. Fast build-up “is what you get when you create so much fuel for hurricanes. They will gain weight, they will become more intense and they will do it quickly ”.

Delta gained strength over water temperatures of about 31 degrees Celsius (87 ° Fahrenheit), considerably warmer than usual. When Delta strengthened overnight between Monday and Tuesday, water that was warm enough to fuel the storm was spreading about 75 meters (245 feet) deep, Masters said.

After hitting the Yucatan Peninsula, Delta’s wind speeds dropped to 137 km / h (85 mph), but 24 hours later it was again at 185 km / h (115 mph). It lacked to classify again as rapid intensification, but it remains a possibility that it continues to strengthen until shortly before it makes landfall on Friday in the United States, according to the National Hurricane Center.

Share
Facebook
Twitter
Pinterest
WhatsApp
Previous articleSBI e-Sports to pay esports hires in Ripple (XRP)
Next article#We verify: President of Madagascar did not say that the WHO offered bribes to poison the “cure for Covid-19”

Will Kevin Costner be in the ‘Snyder Cut’? The actor responds

All the fans are very happy to know that they're finally going to see the original version that director...
Read more

MADRID, 19 Oct. (Portaltic/EP) - Microsoft has introduced a new feature in its...
Read more

The School of Engineering of the Catholic University (UC)...
Read more
News

between prudence and hope, what should we think of the decline in indicators?

Resuscitation, death, contamination… Almost 15 days after deconfinement in France, these indicators are rather...
Read more