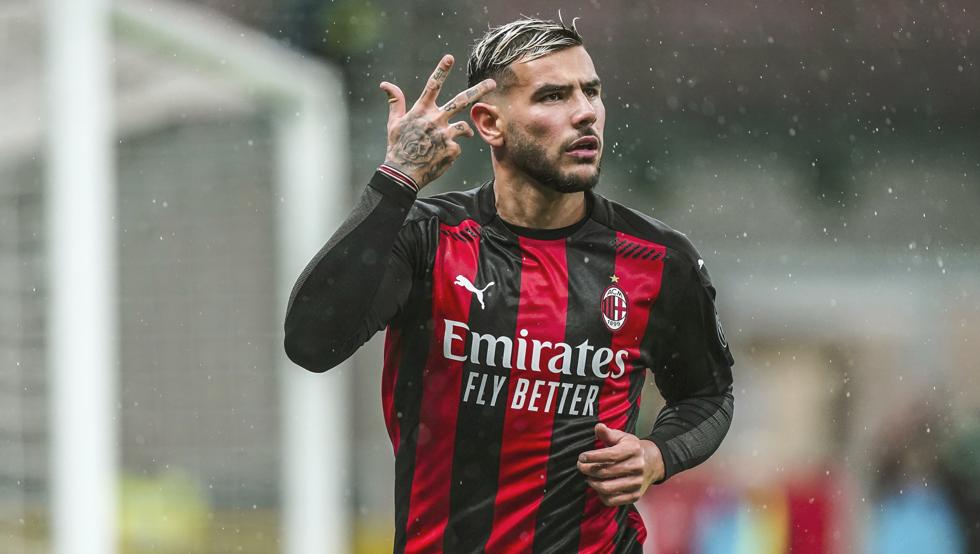 Theo Hernandez is happy in the Milan and in Milan. The former Madrid player has found his place thanks to him and he thanks Paolo Maldini for his confidence in an interview at Corriere della Sera, one week before the derby against Inter.

“I want to stay here a long time. I came to stay. I’m happy, it’s like it’s my home. But on the other hand, I already knew that Milan was the right choice for my career, it was my priority from the beginning. I never had doubts and I did well. I’ve been here for a year and in football it has been the best year of my life, a dream ”, admits the Frenchman.

Theo is clear about his goals: “When I arrived I said: I want to become the number one winger in the world. I realized that I can do it, I owe it to Maldini, who loved me. He was an absolute champion, he helps me and tells me where I can improve ”.

On the upcoming game against Inter, he sent a warning to Achraf Hakimi: “To win the derby we have to run and fight as we have done so far, this time we can do it. I had Hakimi as a partner, I know who and what he can do. He is a great player, but I will give everything so that he does not do anything and I will not let him pass, ”he threatens.