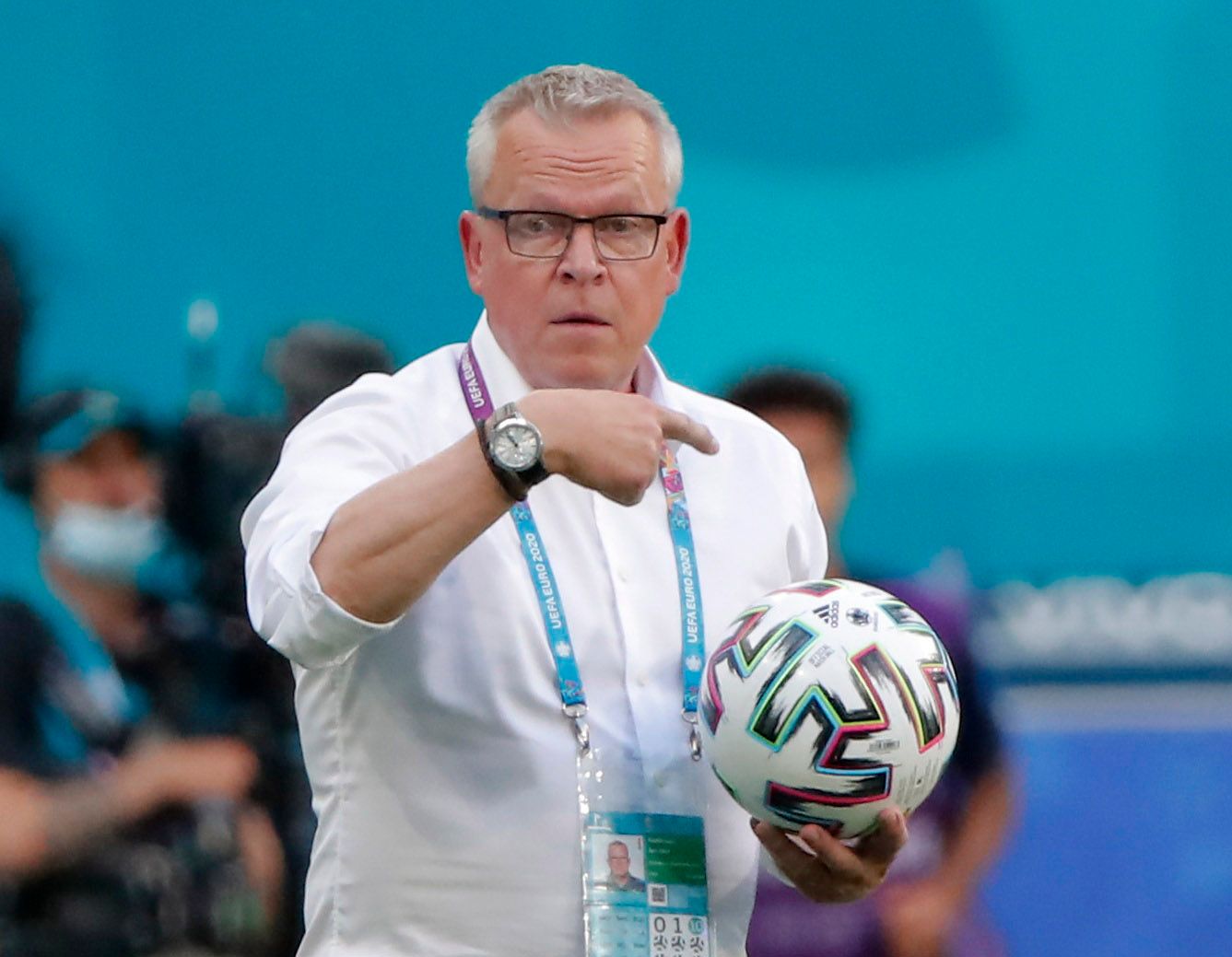 Coach Janne Andersson considers it an advantage that the Swedish footballers will challenge the Czechs in the March semifinals of the playoffs to participate in the World Championship in Qatar 2022 at home, where they are doing well.

He admitted that he did not have the most up-to-date information on the selection of coach Jaroslav Šilhavý, but that he had enough time to prepare. He is sorry that the star striker Zlatan Ibrahimovic will lose the duel with the Czechs due to the yellow cards.

“The Czechs defeated the Netherlands in the round of this year’s Euro and then lost to Denmark. They succeeded in the European Championship. The match with them will not be harder or easier than with the other teams we may have encountered. I have no idea of ​​their current situation, “The Czechia is strong in youth football. Overall, their football is at a decent level,” Andersson said in an online interview with the Swedish media.

The Northerners will challenge the Czechia on March 24. The winner of the duel will face the best of Russia-Poland five days later in the final. One of these units will play at home.

“I’m glad we got into this company because I didn’t want to run into Portuguese or Italy. But we are fully focused on the Czechia and not on Russia and Poland. At Friends Arena, we have won eleven times out of the last 14 qualifying matches and drawn three times. At home we are strong, “said Andersson.

The Swedes surprisingly eliminated Italy in the last playoff of the World Cup, which was still played in one round for two matches. “Last time we did very well in the playoffs, so I hope we will do it again. But in the form of the Czech Republic we have a very strong opponent,” said the 59-year-old native of Halmstadt.

Sweden advanced to the elimination round from second place in Group B, where they finished four points behind the victorious Spain. On the other hand, the Czechs finished third in the qualifying group and advanced to the playoffs as one of the two winners of the League of Nations group together with Austria.

Andersson’s team will play against the Czechs without the 40-year-old gunner AC Milan Ibrahimovice, who “kicked off” in the final duel of the qualifying group in Spain. The star striker fouled César Azpilicueta in the setting, who took revenge for what he did to one of his teammates during the match. The native of Malmö admitted that it was stupid, but he did it intentionally and which he does not regret. Andersson looks at it differently.

“It’s not good. Plus, it was a useless yellow card. I’d like to have all the players at the start of the playoffs. Zlatan and (defender) Emil Krafth are uprooted. We have to deal with the players we will have,” said Andersson, who national team at the last Euro lost in the round of 16 in overtime with Ukraine.