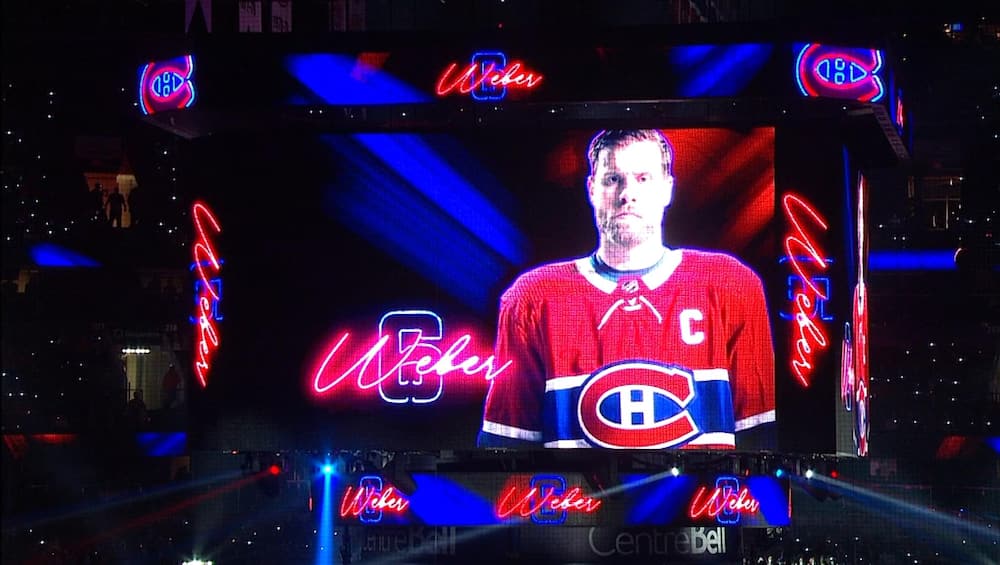 Philippe Boucher would have liked to see Shea Weber participate in the opening ceremony of the Montreal Canadiens on Saturday.

This is what he said during his column with Jean-Charles Lajoie on Monday.

“I liked the presentations. I too applauded Shea Weber. I have enormous respect for him, I played against him. I don’t understand why he wasn’t there. I thought he was going to spend a lot more time in Montreal. If there’s a night that you have to be there, I think it’s at the start of the season. “

See the segment in question in the video above.