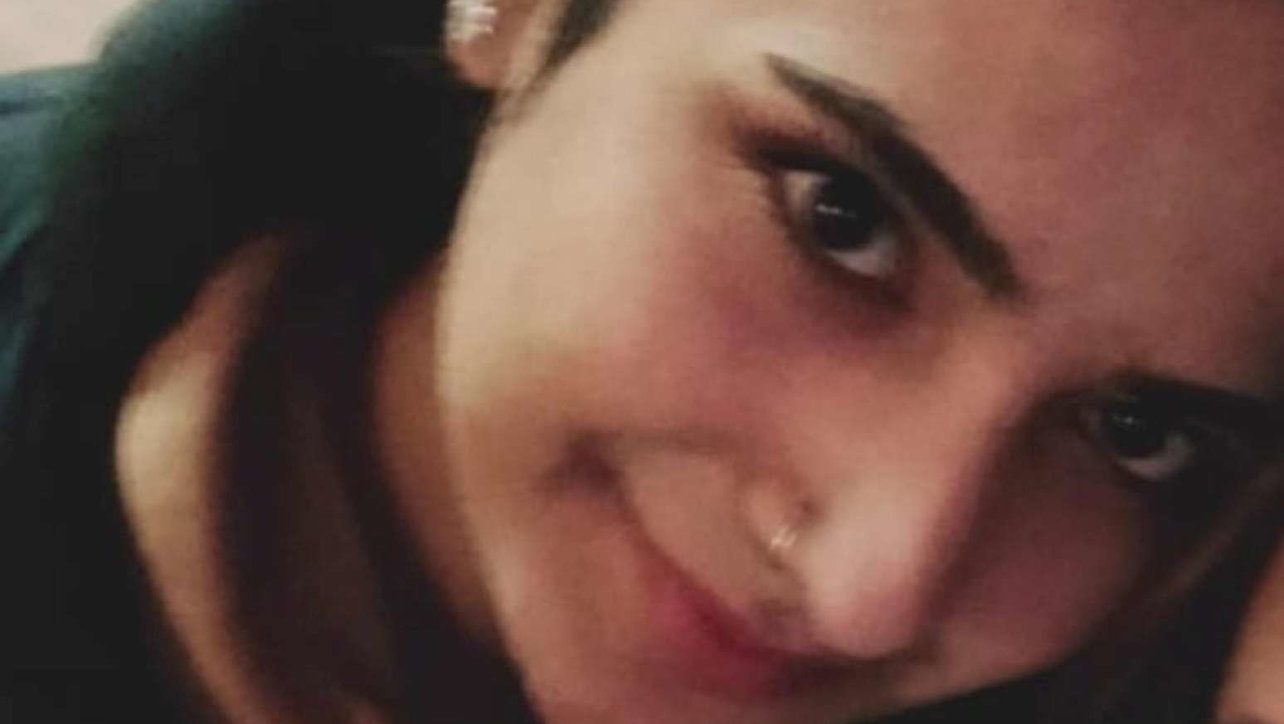 “They forced a lot of Danish – remarked the minor in the interrogations, bringing up two other cousins ​​residing in Novellara and not currently under investigation – and also my dad, because my dad never thought about killing, not even touching. Then. ..Danish did this thing, I know, Danish did “.

In addition to the new accusations against other relatives, the 16-year-old, answering the questions in the key interrogation, retraces the night between April 30 and May 1, when his sister quarreled with her parents for the umpteenth time and left the house with in shoulder the backpack, disappearing forever.

At the door of the house – he says – he became aware of the attack on his sister when his uncle arrives, called by his father by telephone, puts a hand on the young Pakistani’s mouth and in the silence you can hear only her voice (“Leave her to me, I’ll take care of it “), as he takes her away. And what the brother glimpsed in the dark will be confirmed when the uncle comes home – “an hour or two later” – and without mincing words he says to the boy: “I killed her. Your sister is …. Not. tell the carabinieri “.

But what about Saman’s corpse? In the probative incident, the brother says he is convinced that the body is not very far from the farm where the Abbas family worked. “I didn’t look where they put him and where they did it. What I learned I told the carabinieri”, concluded the minor.