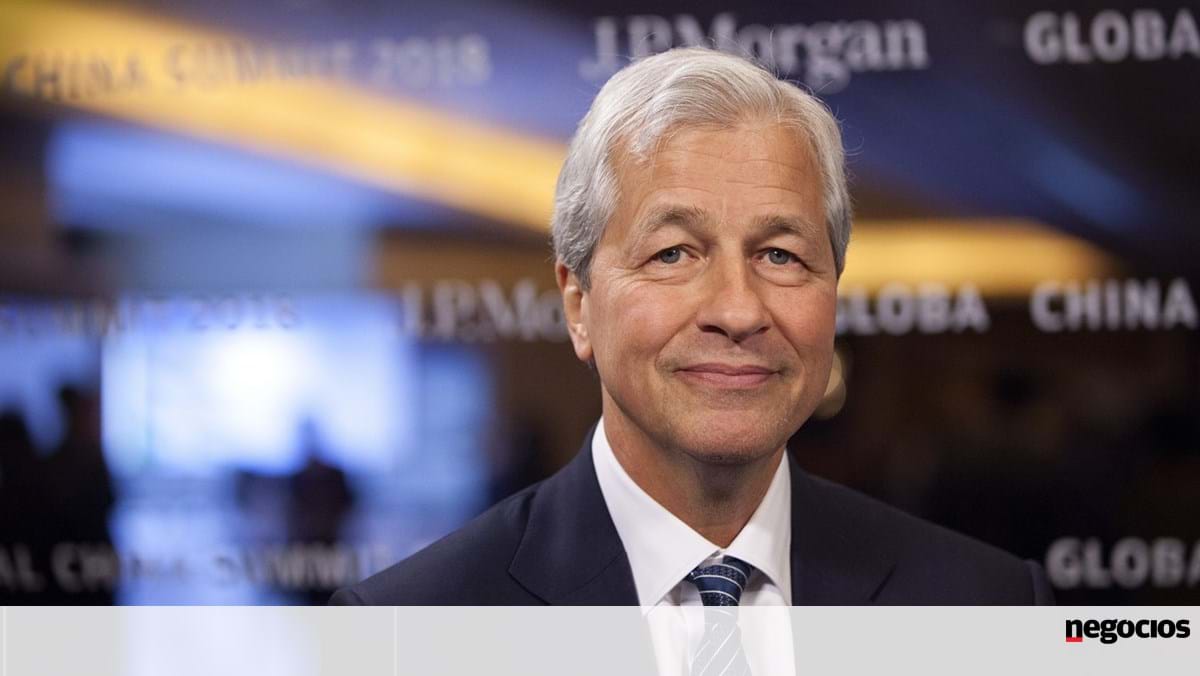 Jamie Dimon’s joke about Beijing, which prompted the CEO and JPMorgan Chase to apologize for the executive saying “we will outlast the Chinese Communist Party,” has resurrected a “bible” of gaffes that have cost businesses millions and years of career to its authors.

In 2018, during a philanthropy event, the CEO of JPMorgan Chase joked that “I could beat Donald Trump in the race for the White House, not least because I’m smarter”. Hours later, Dimon issued a statement with a “sincere apology”.

More than touching the White House, playing with Beijing could mean the end of any career, given Wall Street’s exposure to various Chinese assets, in the case of JMorgan, a volume of transactions, loans and other businesses, valued at nearly 20 billion dollars.

In 2019, the Swiss UBS was forced to fire the bank’s chief economist, Paul Donovan, after he used the expression “a Chinese pig” in a note on the increase in the Consumer Price Index, in Asian territory.

Days later, Donovan and UBS issued a statement with a “sincere apology”, but the banker was actually fired.

There were many CEOs who, as a joke or simple faux pas, saw the value of their company fall without being able to do anything.

The most recent case was that of Tesla, which on April 1, after Elon Musk announced the company’s “bankruptcy” on Twitter, opened the day with a 6% decline in shares, having closed the session with each security. be worth $661. Shares rallied the next day, rising to $667.

“Despite intensive efforts to raise money, including a desperate sale of Easter Eggs, we are sorry to report that Tesla is completely and totally bankrupt.

Such was the disaster that, according to Bloomberg accounts, the company lost about seven dollars a minute that day.

In April 1991, Gerald Ratner, CEO of British knee brace Ratners, followed a path similar to Musk, but more fatal. The executive spoke after a dinner and in a “joking way” spoke about “the poor quality of our products”.

Within 24 hours the stock slump caused the company to lose about $666.15 million, according to Reuters.

And 18 months after this event, the tragedy led to Ratner leaving the company, and the knee brace was forced, in 1993, to change its name to Signet Group.

Lesson number one: Measuring words after a disaster

A few weeks after the deepwater horizon oil spill in April 2010, Tony Hayward, then BP’s CEO, made a series of comments that did not sit well with public opinion and caused the oil company to lose millions as stock prices plummeted.

Phrases such as “the Gulf of Mexico is very large, so the environmental impact of this situation will be minimal”, led the CEO to plead “I just want my life back”. In October of that year, Hayward left the company.