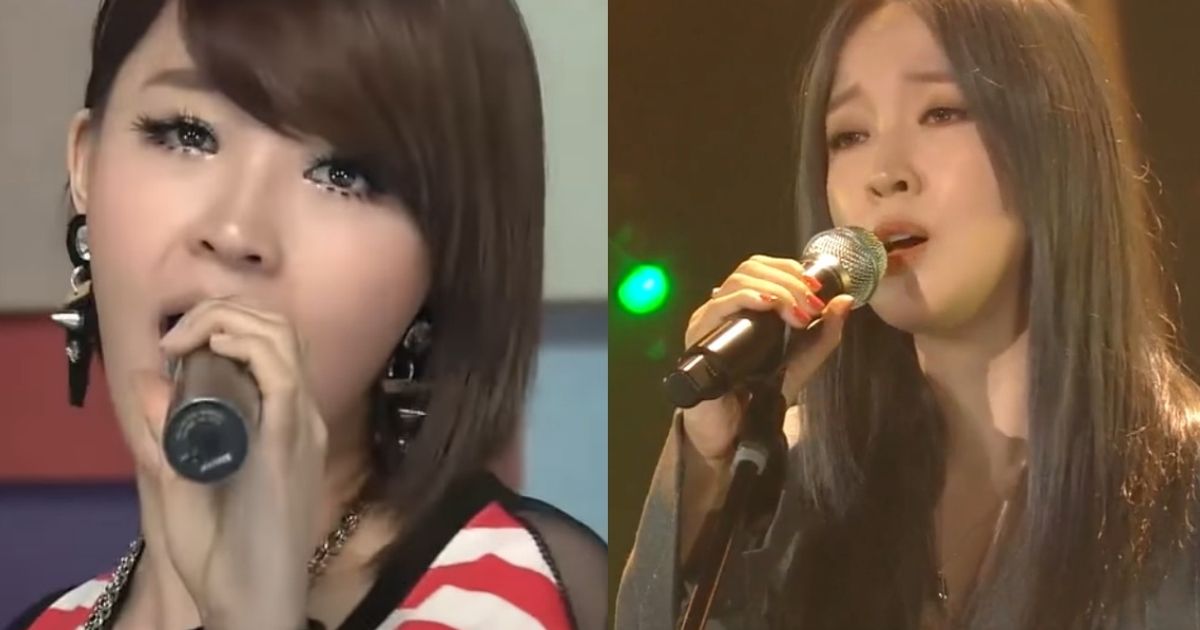 Jeon Ji-yoon, a former member of the group 4minute, told the story of the past 6 years of living harder than anyone else after the group disbanded in 2016.

Jeon Ji-yoon, who appeared on KBS ‘Yoo Hee-yeol’s Sketchbook’ broadcast on the 24th, said, “I started the cosmetics business without anyone knowing. I also studied marketing formally. About three years,” he said.

Did the singer suddenly start a cosmetics business? What was the result? Jeon Ji-yoon said, “I passed the profit. Even pretty good. But now I don’t. It was closed,” he said. When Yoo Hee-yeol wondered, “Why?” Jeon Ji-yoon confidently said, “I thought I couldn’t do music at all, so I put it together.”

Jeon Ji-yoon, who loves music more than anyone else, has been steadily promoting music. He took on a new challenge as a rapper in Mnet’s entertainment show ‘Unpretty Rapstar 2 (2015)’, and formed a band ‘PRSNT’ with his acquaintances and is still together.

Jeon Ji-yoon also said that if she wrote a song under her own name, she would listen to it with preconceived notions, and said that she sang under the stage name ‘Heal’ that no one knew about. Jeon Ji-yoon said coolly, “I didn’t even promote it, so I only heard 18 people.”

Evolving from 4minute Jiyoon to singer-songwriter Jeon Jiyoon, last month, he released a song ‘Forest’ that tells his story. Heo Ga-yoon, who was a member of 4minute, participated as a feature.