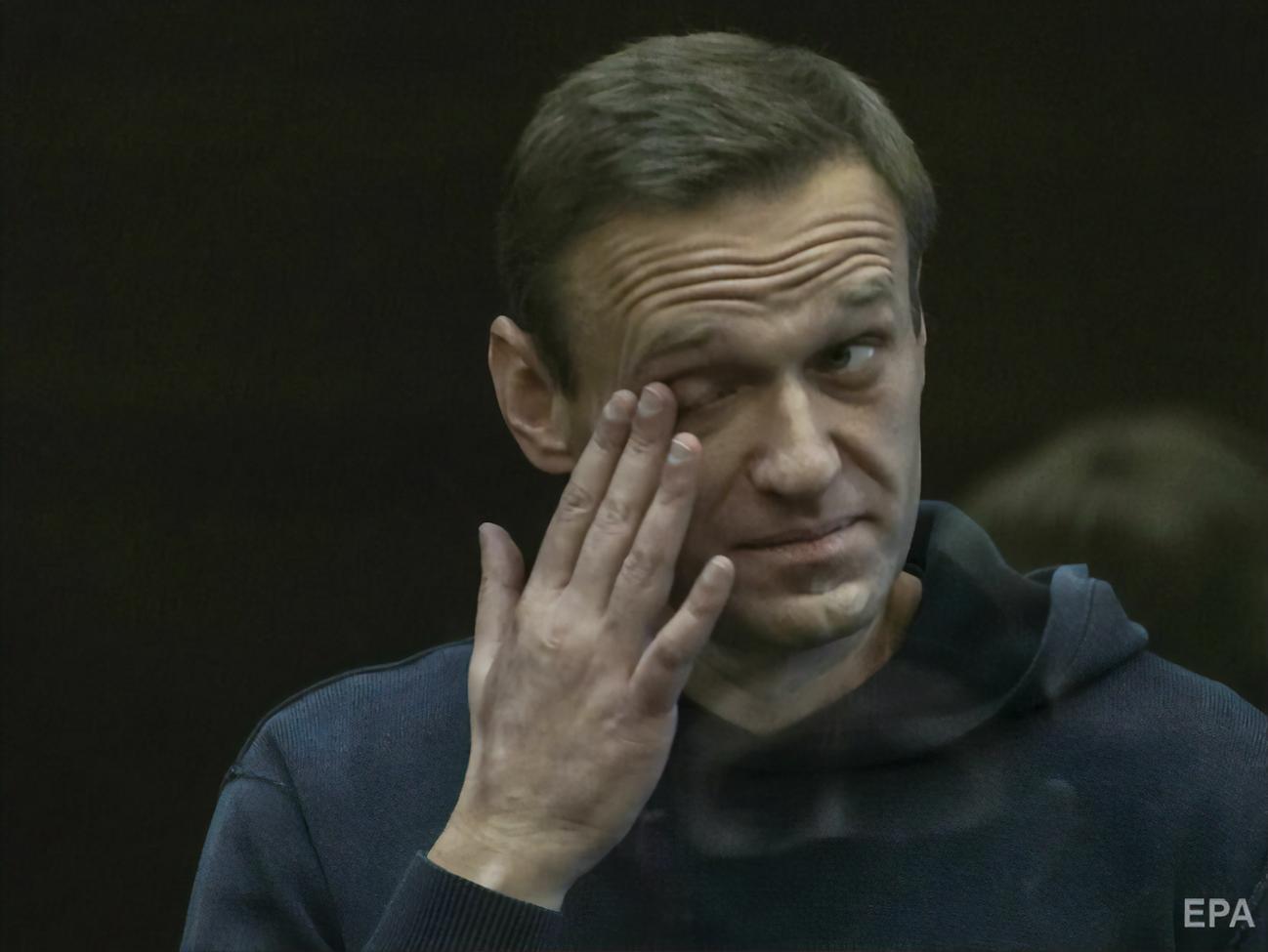 “The opera says to me:” Let’s go to the commission, you are called. ” I think, why so solemnly? There are too many participants for the usual reprimand. The decision on the execution, perhaps, is going to be read out? ” – said the politician.

According to him, the commission on two issues voted unanimously.

“The tags where a red stripe crosses out my face, I ripped off all my clothes. And sewed on new ones – with a green one. And joined the numerous ranks of Muslims (for them the“ extremist ”stripe was invented. 70% of prison“ extremists ”are they), nationalists and football fans, “Navalny explained.

According to the oppositionist, his new status is not so tiresome. He said that from the moment he was registered as prone to escape, the phrase “Alexei Anatolyevich Navalny, born in 1976, is illegally held on the territory of correctional colony No. 2, detachment No. 2” was said on the video recorder 1669 times. Every two hours, the colony officers checked in this way that the politician had not run away.

“I’m terribly tired of this. And with extremism – a thrill. Nobody checks. I was afraid that they would demand that I kiss portraits [президента России Владимира] Putin and memorized quotes [экс-президента РФ Дмитрия] Medvedev, but this is not necessary either. It’s just that there is now a sign over my bunk that I am a terrorist, “joked Navalny.

Since August 2020, Navalny has been undergoing treatment and rehabilitation in Germany after poisoning with a Novichok-class military substance. The plane on which he flew from Tomsk to Moscow, urgently sat down in Omsk August 20 due to the deterioration of the state of the politician. Navalny was initially in a hospital in Omsk, and on August 22 he was delivered to the Berlin clinic “Charite”. Politician was in a coma for 18 days… The oppositionist considers the assassination attempt a terrorist act organized by the FSB on the orders of Putin.

After Navalny returned to Russia in January 2021, he was arrested in the Yves Rocher case, within which he had previously received a suspended sentence and was supposed to report to investigators, but did not do so due to treatment in Germany. Simonovsky Court of Moscow February 2 replaced his suspended sentence with a real one in the Yves Rocher case. Taking into account the time spent under house arrest, the politician will stay in a general regime colony for two years and 6.5 months.

Since February, Navalny has been in a colony in the Vladimir region, in the city of Pokrov. The politician said that his registered as runaway, 18th of Febuary.