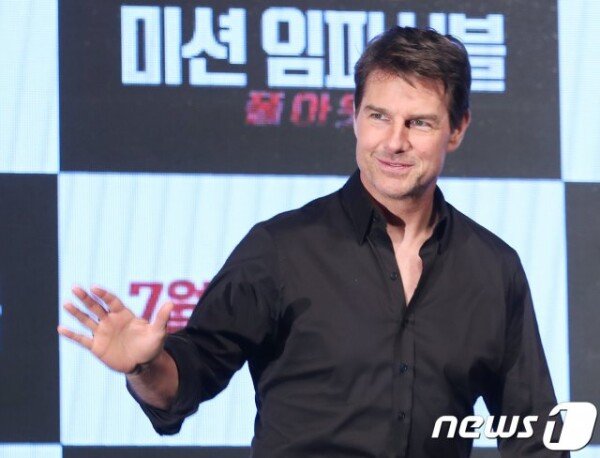 A movie-like incident in which Hollywood actor Tom Cruise’s helicopter makes an emergency landing at a British private home is a hot topic.

According to the BBC on the 24th, Allison Webb, a resident of Warwickshire, England, received a call recently. It was a request if it was okay for a helicopter with a ‘VIP’, whose name could not be revealed, to land in the backyard of the garden. The reason was that Coventry Airport was temporarily closed and there was no place to land.

Allison accepted the request because she thought “it would be amazing for the kids to see a helicopter land in the garden.” Soon after, seeing the VIP disembarking from the helicopter, Alice and her family could not keep their mouths shut. The VIP was Tom Cruise, who is currently filming the 7th movie ‘Mission Impossible’ in the UK. 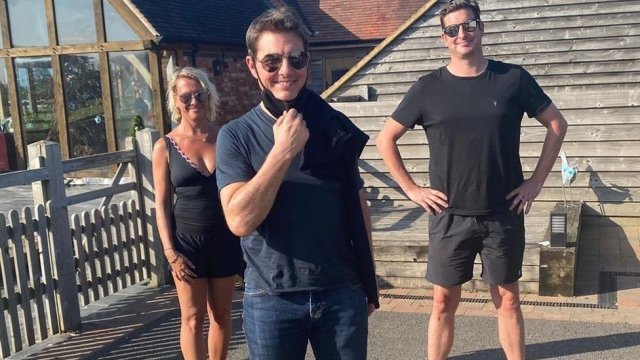 Tom Cruise’s helicopter makes an emergency landing in the garden of his private residence in England and takes a commemorative photo with the owner of the house. (BBC capture)© News1

“It was an amazing day,” Allison said. “I never knew such a famous person would get off the helicopter,” he recalled. “I still can’t believe it happened.” said,” he said. Not only that, Tom Cruise, as a token of his gratitude, took Allison’s children on a helicopter and let him enjoy a 15-minute flight while he attended the meeting. In addition, the media reported that he showed a friendly side, such as leaving a commemorative photo.

Meanwhile, Tom Cruise has been caught all over the UK, surprising the public. Recently, there have been reports of people filming at the Birmingham Grand Central Shopping Center and eyewitnesses of visiting an Indian restaurant and ordering chicken dishes online.