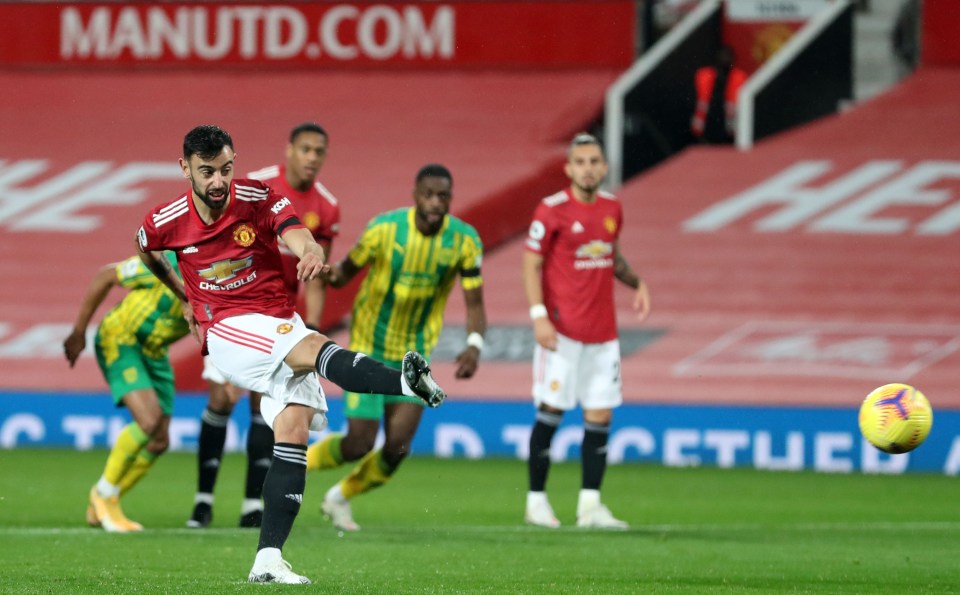 Ian Wright believes that Bruno Fernandes’ “unfair” penalty technique should be banned after Manchester United’s penalty shot in the 1-0 win over West Brom.

The Portugal midfielder used his traditional ‘hopping, hopping and hopping’ method to try to fool Sam Johnstone, but failed on the first try as the Baggies goalkeeper kept up his effort.

Fernandes got the winner from the place

However, referee David Coote demanded a replay after he saw Johnstone drift off his line, and Fernandes repeated his proven method of scoring.

“Is [difficult for goalkeepers]”Wright said on the BBC’s Match of the Day program. 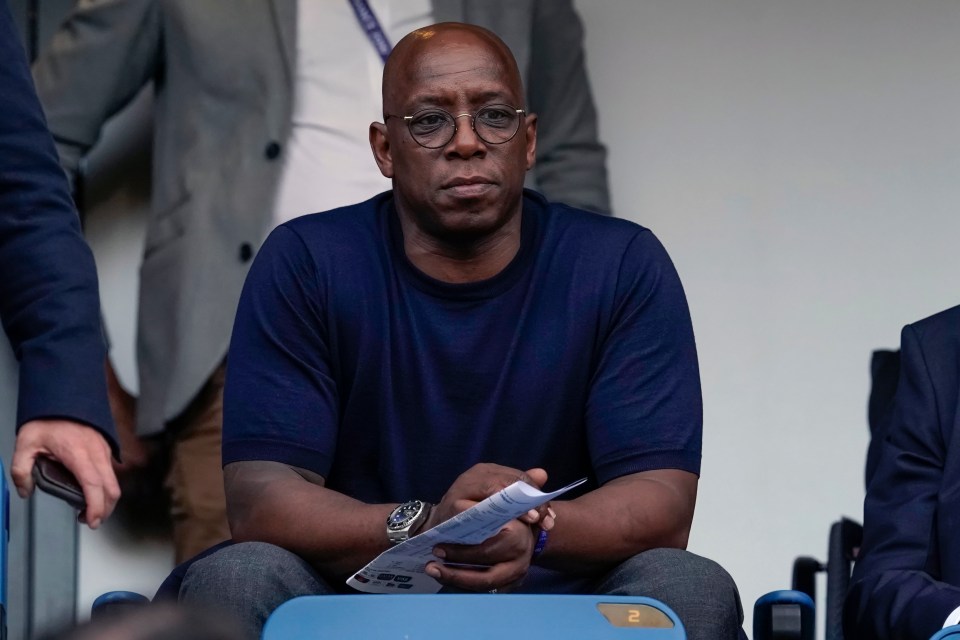 Wright believes that Fernandes’ penalty technique should be banned

“And then you have forwards jumping, doing this, doing that kind of thing and the goalkeeper can’t move his foot.

“They should keep people from jumping and that, they should have to do a full… just run to the ball and hit it. If they can move and the goalkeepers can’t, that’s not fair. “

Host Gary Lineker asked, “Are you going to have a law that says you can’t jump?

Wright responded, “Yes, you have to go straight through your penalty, not jump.”

‘We should do better’: Bruno explains how Man United can improve despite victory

Fernandes was relieved to beat West Brom but knows Manchester United must do much better by moving forward.

“It was a tough game,” said the Portuguese midfielder. “They played football very well, they are hard on the back, they are strong.

“The performance was good, but I think we can do much better and everyone agrees with this.

“I don’t think we have to build from here. We are building from the beginning. You also build from losses. Of course you don’t want to lose, a team like this, a club like this, you don’t need to lose to build something important.

But it is there. We made the mistakes, and now the point is to go ahead and do the right things and, most importantly, take all three points. “