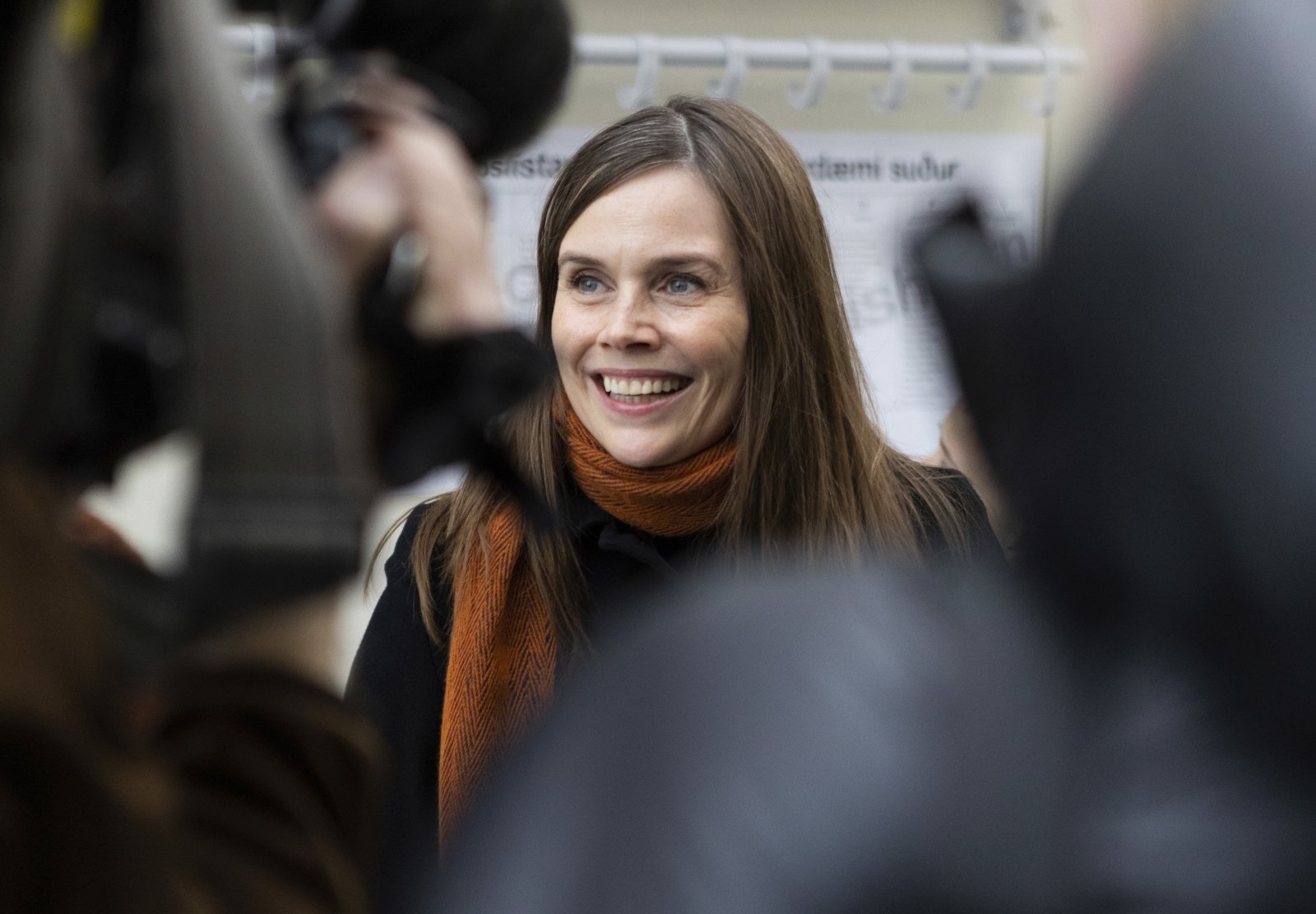 In the 63-seat parliament called the Alting, first convened nearly 1,100 years ago, women will take 30 seats – 47.6 percent, according to the results obtained after the counting of votes in the Northwest constituency. They were announced by Ingi Tryggvason, chairman of the constituency election commission.

Earlier on Sunday, it was announced that women would have 33 seats in parliament – 52 percent.

“We decided to recount the votes because the preponderance was extremely small,” Tryggvason said. He added that no one asked for the conversion.

It is not ruled out that votes may be recalculated in other constituencies of Iceland.

No European country has a parliament where women occupy more than 50% of the population. places. Sweden is closest to such an indicator, where 47%. parliamentarians are women, according to World Bank data.

Iceland has long been considered a pioneer in gender equality and women’s rights and has been at the top of the World Economic Forum’s equality ranking for the past 12 years.

In addition, Iceland became the first country to elect a female president in 1980.

After announcing that there will be more than half of the women in parliament after Saturday’s election, the country rushed to celebrate.

“Man 85-eri; “I’ve been waiting a lifetime for women to be the majority … I’m really happy,” Erdna, a Reykjavik resident, told AFP earlier.

“This is another example of how far we have come on the path to full gender equality,” said Iceland’s President Gudni Johannesson.

Unlike other countries, Iceland does not have a legal quota for the number of women in parliament, although some parties in the country require a certain minimum number of women candidates.

There are currently five other countries in the world where women hold at least half of the seats in parliaments, according to data from the Inter-Parliamentary Union. These are Rwanda (61%), Cuba (53%), Nicaragua (51%) and Mexico and the United Arab Emirates (50%).

The recalculation of votes did not change the overall election results.

Prime Minister Katrin Jakobsdottir’s left-right coalition has won a majority, but the three parties are still set to start talks in the coming days over whether to continue to rule together.

Together, the three parties won 37 of the 63 seats in parliament, more than the 33 seats they had.

However, the Left Greens won only eight seats, three less than in 2017, raising questions about Jakobsdottir’s future as prime minister.

The largest party remains the Independence Party, which won almost a quarter of the vote and retained 16 seats in parliament. Its leader, Finance Minister Bjarni Benediktsson, a former prime minister, has long wanted K. Jakobsdottir to work.

The big winner of the election is the Progress Party, which has increased its seats in parliament from five to 13.

Four years after all parties made concessions to maintain peace in the coalition, the two right-wing parties could seek to form a government without the Left Green movement.

On Sunday, the private broadcaster Stod 2 failed to involve Jakobsdottir in discussions about the future of the coalition. The prime minister said only that her government had received “extraordinary” support during the election.

At the time, Progress Party leader Sigurdur Ingi Johannsson and Independence Party leader B. Benediktsson said on Sunday they were ready to discuss further work for the coalition, and mentioned strong voter support.

Benediktson told Stod 2 that “it is normal for parties that have worked together for four years and have good personal relations” to try and continue to work together.

But he told the public broadcaster RUV that he wasn’t sure if it would work. He also said he would not “demand” the post of prime minister.

An unusual left-right coalition rallied after the 2017 election in an attempt to ensure stability after years of political unrest.

Icelanders, whose confidence in politicians was shattered by a long chain of scandals, had to go to the polls five times between 2007 and 2017.

Since 2008, the Icelandic government has only worked for the second time in full for a full four-year term.

In addition, for the first time since 2003, the government retained a majority in the elections.

In his four years as prime minister, Jakobsdottir introduced a progressive tax system, increased the budget for social housing, and extended parental leave for both mothers and fathers.

See also  The Lyrids, a shower of shooting stars not to be missed this evening

She was praised for COVID-19 crisis management. In a country with 370 thousand. population, coronavirus infection claimed only 33 lives.

However, the prime minister had to compromise, including a promise to establish a national park in central Iceland with 32 operating volcanic systems and 400 glaciers.