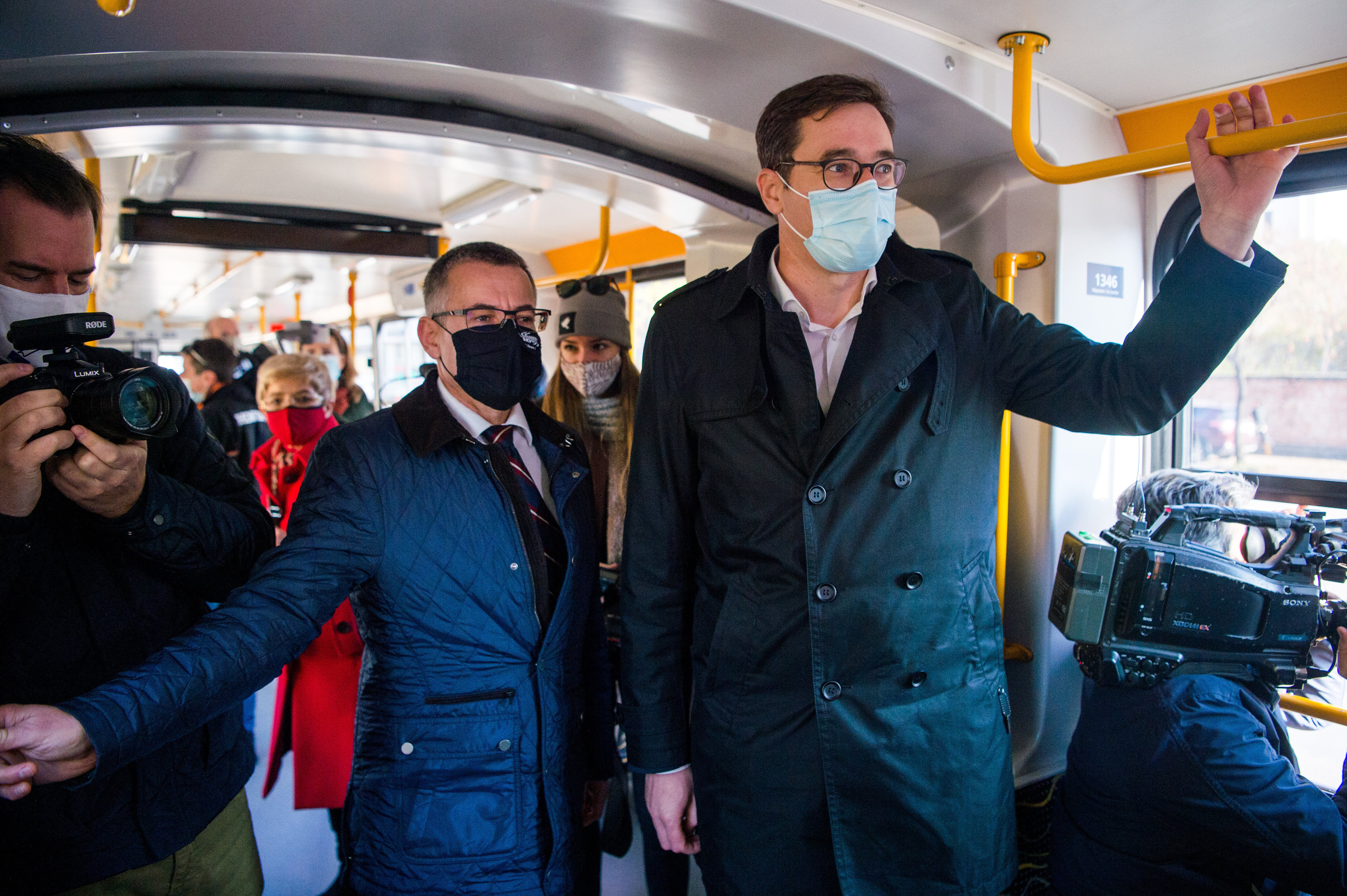 In about a week, BKV’s money planned for this year will run out, after which the capital’s public transport company will have to operate on credit. The fact that the government has not yet paid the HUF 12 billion normative subsidy with which it should support transport in Budapest according to the budget law also contributes to the lack of money. And the Metropolitan Municipality looked to see that

if the government fails to comply with its legal obligation, they may even impose restrictions on public transport. Kiss Ambrus is the deputy mayor of Budapest RTL Club newsletter he said such an option could arise temporarily to make everyone feel, as it would act if the government “blinks”, but it is only an option, no decision has been made yet.

Gergely Karácsony demanded that the government pay the HUF 12 billion this week, which is due to BKV only because the Municipality of the Capital pays the government every month for the state services integrated into the transport ticket system of the capital, ie for HÉVs, which have been operated by MÁV since 2016. Gergely Gulyás, on the other hand, spoke at the government’s information on Thursday about the need to renegotiate the contract on the HÉV, and only then would the government pay the norm. The minister in charge of the prime minister said Christmas people want a political debate with the government rather than an agreement. However, according to the capital’s municipality, the two cases have nothing to do with each other.