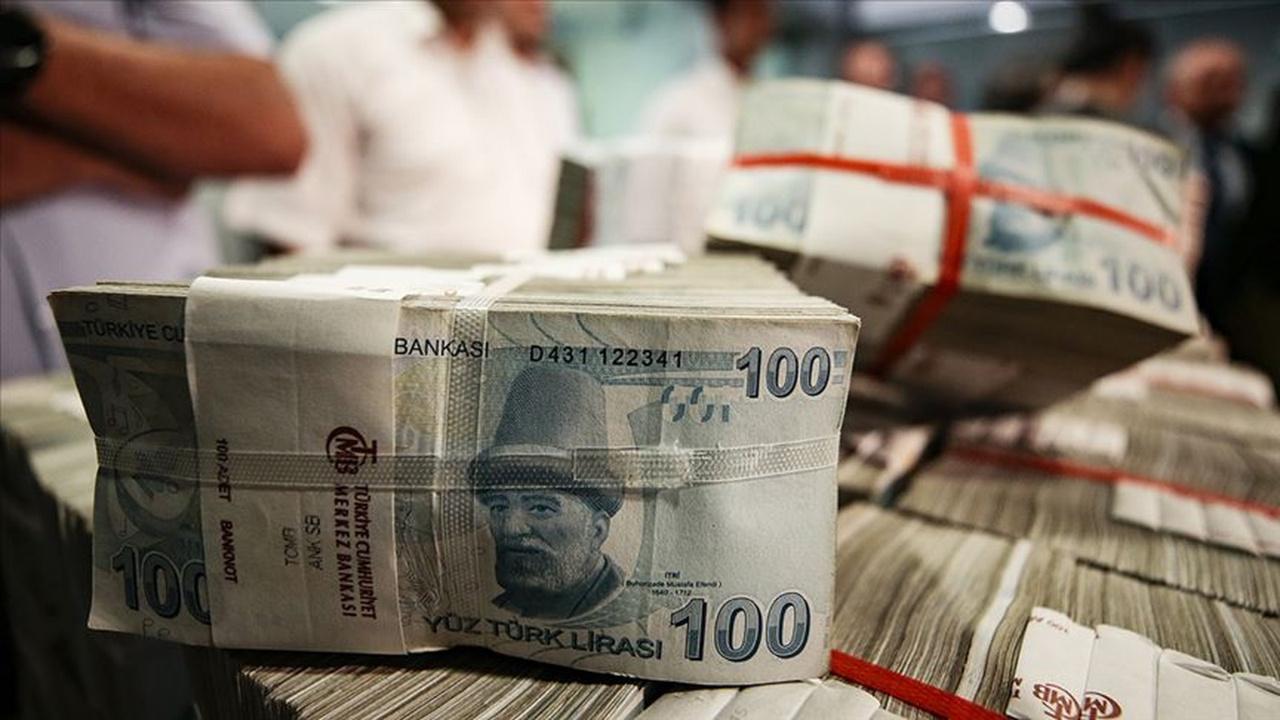 Recalling the news published by Reuters that President Erdoğan had “lost confidence” in Central Bank Governor Şahap Kavcıoğlu, who was “disappointed” because the interest rate cuts he expected could not be made until last month, the Financial Times said that the Turkish lira depreciated by 1 percent against the US Dollar and said that He emphasized that the dollar/TL rate has risen to 8.97.

Two of the three sources informing Reuters pointed out that Erdogan had been told in the past that a policy of lower inflation and lower interest rates could be implemented earlier, but the realization was not even close to that as of September. The report also noted that Presidential Communications Director Fahrettin Altun denied the allegations.