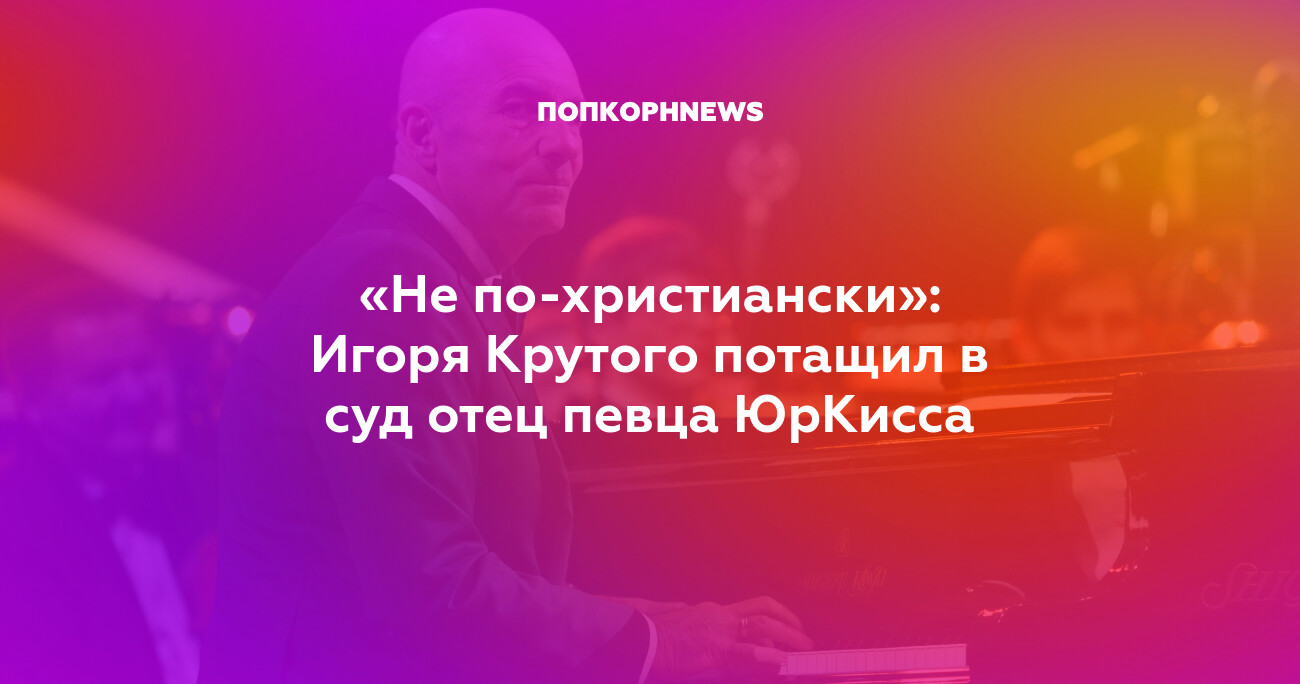 Vladimir Kiselev remembered the grievances of two years ago.

In 2019, Igor Krutoy organized the New Wave festival, and Kiselev had a Russian Radio festival planned. On the same dates. With the same artists. The famous composer was not satisfied with such a situation, which is why at the press conference he “walked” on the father of the singer YurKiss.

“He said that Kiselev should pass the test for psychological stability, since he is trying to disrupt the New Wave, and in general, this is not Christian,” the channel recalls details Mash, specifying that now Kiselev is waiting for Krutoy in court.

Vladimir demands that Krutoy’s statements be recognized as “words that defame honor and dignity.” In addition, the father of the popular singer expects to receive a million rubles in compensation for moral damage.