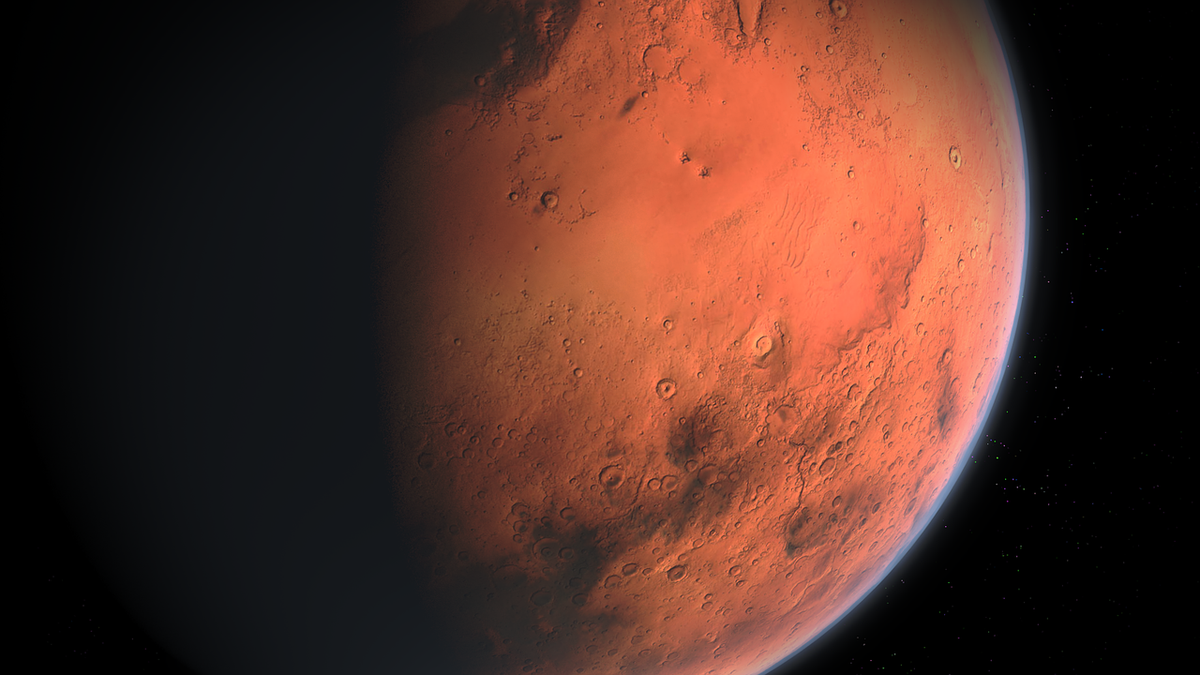 The long-suspected changes to the terrain now emerge more clearly from the scientific analysis of the images of Perseverance, which landed precisely in that crater last February, looking for traces of past life.

There could be no better place to study the climatic shocks that shook the history of the planet.

This is demonstrated by the results of the study published in the journal Science by an international team of experts headed by Nicolas Mangold, from the University of Nantes, and coordinated by NASA’s Jet Propulsion Laboratory (Jpl).

The images taken by Perseverance in the first three months of the mission – when the rover was still stopped inside the crater for the control of on-board instruments – show in detail the fan-shaped rock formation present in the western part of Jezero and Kodiak Hill, not far away.

Analysis of the stratifications shows that the first structure was actually the delta of a small river, which 3,700 million years ago flowed placidly carrying fine sediments.

At a certain point, however, a drastic climate change would have caused a violent flood and the movement towards the delta of huge boulders, which are still visible.

Some of these rocks have a diameter of one meter and appear to weigh several tons: according to experts, they were part of a rocky bed that was at the edge of the crater, or perhaps about 50 kilometers further inland.

This image shows Santa Cruz, a hill located about 2.5 km from the rover. The whole scene is inside the Jezero crater on Mars; the rim of the crater can be seen on the horizon line beyond the hill.

These boulders were deposited on the finest sediment layers, where there appear to be clay materials that could hold signs of past life.

“Now we have the possibility to search for fossils”, commented Tanja Bosak, geobióloga del Massachusetts Institute of Technology (MIT).

“It will take time to reach the cliffs that we want to analyze to look for signs of life. Therefore, it will be a marathon, with great potential”he explained.

The most surprising thing that emerges from the Perseverance images, according to MIT paleontologist Benjamin Weiss, is “the possibility of capturing the moment when the crater transformed from a habitable environment into the desolate wasteland we see today. These rock layers could have recorded the transition, something we have not seen elsewhere on Mars yet. “