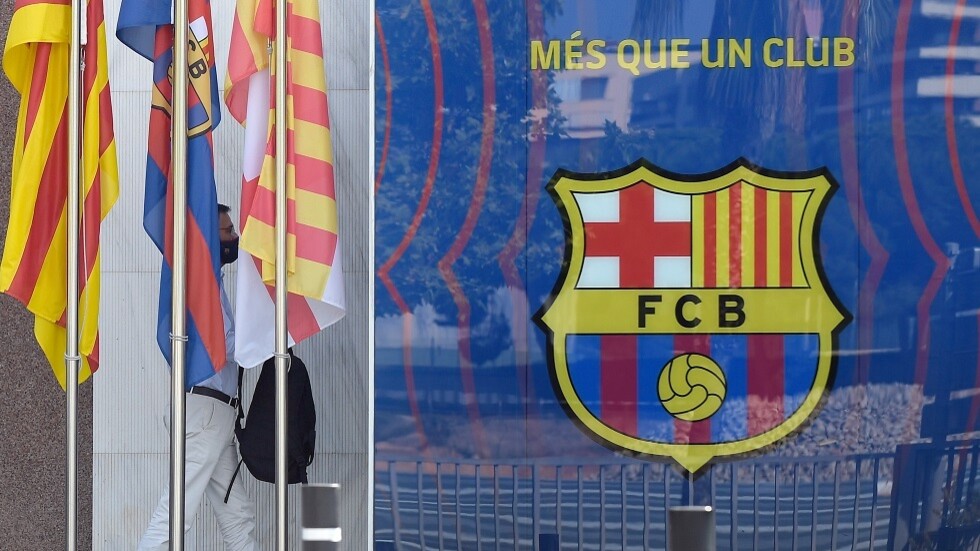 The sorrows of the Barcelona fans continue, with new news, which represents a new shock for the debt-laden club, which is the abandonment of the club’s icon “Camp Nou” for at least a whole year.

Barcelona is scheduled to play outside the famous “Camp Nou” stadium, for a whole year, due to the planned renovation of the historic stadium.

The Barcelona administration had been looking to expand their stadium for a number of years and had to delay the process, which would provide a new capacity of 110,000 seats, a more modern design, and changes to the surrounding areas.

During the height of the spread of the Covid-19 pandemic, the Santiago Bernabeu stadium in Real Madrid underwent a renovation and ended up playing in the Alfredo Di Stefano stadium, which has a capacity of only six thousand spectators, taking advantage of the lack of fans.

President Joan Laporta hopes that the renovation of the stadium, which will last for 3-4 years, will begin in the summer of 2022, and it is likely that Barcelona will play its home matches at the Johan Cruyff Stadium.