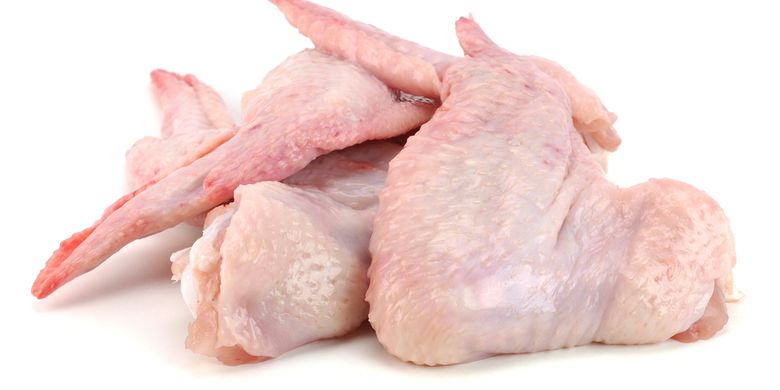 Authorities announced it on Thursday (13/8/2020), and it is the latest case in a series of product reports imported food which is contaminated.

But local officials did not reveal which brand of imported chicken wings was infected.

Health authorities including the World Health Organization (WHO) and the United States (US) Centers for Disease Control and Prevention (CDC) say contracting the coronavirus through food is low.

Shenzhen health authorities immediately tracked and tested people who may have had contact with the product, and all of the results were negative.

All related products in stock have also been closed and tested negative, Shenzhen health authorities were quoted as saying CNN Thursday (13/8/2020).

The authorities are now continuing tracing to related products of the same brand that have been sold, and they have also disinfected the contaminated chicken wing storage area.

The Brazilian Animal Protein Association (ABPA) said it was analyzing this and reiterated that “there is no scientific evidence that meat transmits the virus.”

“It is not certain when the package was contaminated, and whether it occurred during the export transportation process,” ABPA was quoted as saying CNN.

Brazil’s Ministry of Agriculture released a note saying it had not been officially notified by Chinese authorities about this.

Brazil has so far reported more than 3.1 million cases of coronavirus, the second highest in the world after the US, according to a Johns Hopkins University tally.

News of the contaminated chicken wings came a day after the coronavirus was discovered in shrimp imported from Ecuador, another South American country.

Since July there have been seven cases where the coronavirus was detected in imported seafood products across the country, from Shandong province on the east coast to Chingqing municipality in the west, according to state media reports “Panda Country”.

These findings sparked concerns over the safety of imported food. Chinese health authorities have repeatedly warned the public to be careful in buying imported meat and seafood.

Then on Chinese social media, some people asked for a suspension of all imports of frozen food.