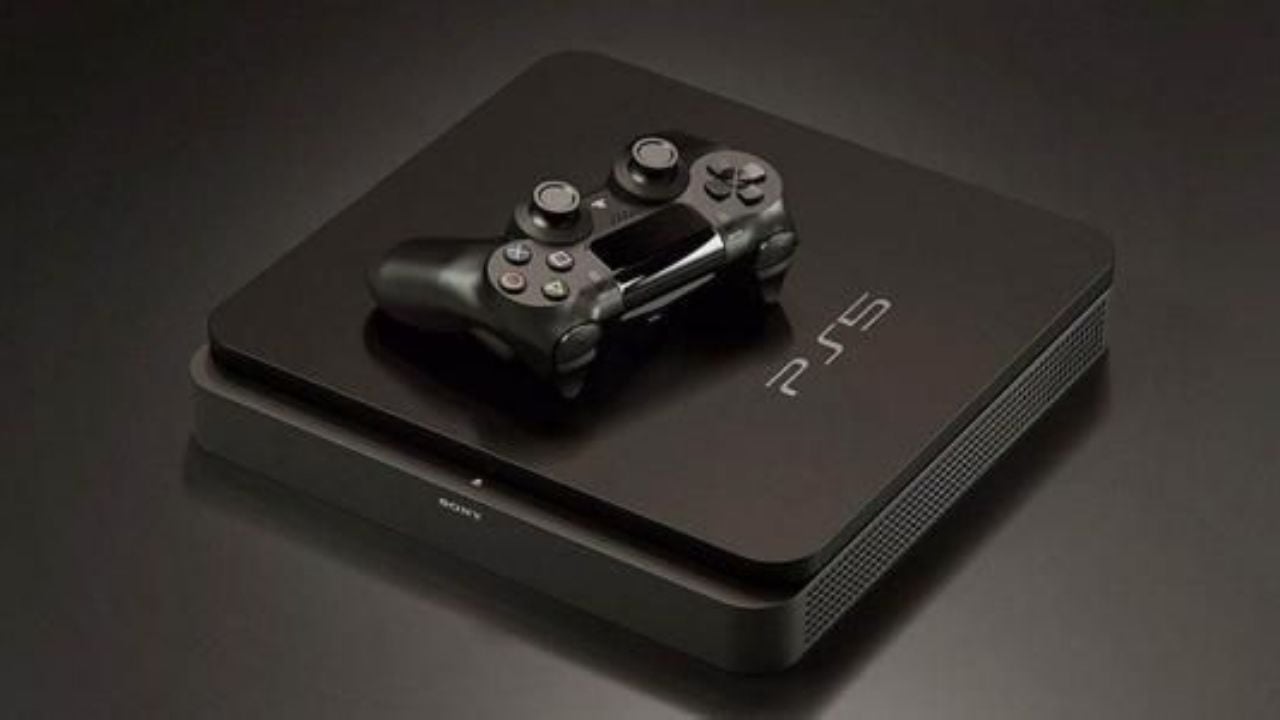 The PlayStation 5 will hit the market in December of this year, as Sony affirms despite the fact that the production lines have been affected by the coronavirus. Apparently, the Japanese company has everything under control although it has stated that some games may be delayed.

For now, some technical details of this console and the final appearance of the DualSense controller have been revealed, which will have optical vibration technology for a better gaming sensation. However, the price and other details are kept secret.

Through Reddit, discussions about leaks do not stop, as well as some users share their own designs of what the console will look like or the same interface that we will interact with in the future.

User u / BaIance has shared a video in which he recreates an interactive interface. Here you can see the downloaded games, the progress we have advanced, achievements, and many more details of our PlayStation 5 profile.

This is a very clean UI concept! from r/PS5