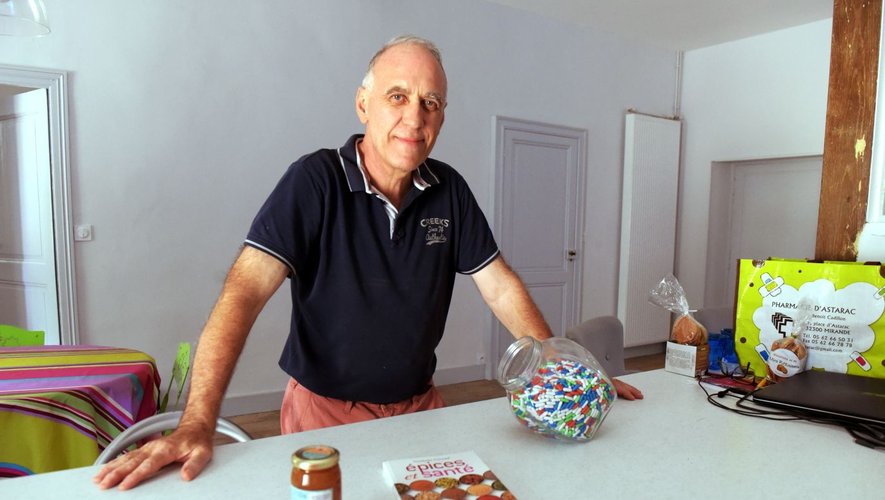 the essential
The victim of an extreme case of liquorice intolerance, a 57-year-old patient from the hospital center has come close to the worst. After eight days in intensive care and four weeks of care, he was released.

The first symptoms appeared towards the end of the confinement. In a state of extreme fatigue, Louis de la Guéronnière, aged 57, consults his usual doctor. The man does not suffer from any chronic illness but his condition worsens over the weeks. On July 1, he was finally taken to the emergency room at Auch hospital. Tests show extremely low potassium levels in the blood. There is a real risk of an “imminent heart attack”. A “swarm of doctors” then surrounds the patient to make the correct diagnosis.

By evoking his eating habits, Louis de la Guéronnière allows one of the doctors to pinpoint the origin of the problem. “Since I was little, I have always consumed liquorice. During confinement, I forced the dose a little, but it turns out that liquorice can increase blood pressure but also significantly lower the level of potassium in the cells, ”says the miraculous. Curiosity piques the doctors of the CH Auch: “This is the typical case of diagnoses that one studies on the benches of the faculty without ever confronting them during his career”, explained one of the white coats to Louis.

“From the bottom to the top of the caregiver scale, the support has been optimal”

The latter goes through three different services. Potassium injections are first administered intravenously but his condition requires going through the “intensive care” box.

Out of business at the end of July, Louis took a well-deserved rest on the shores of the Atlantic. The more so as another autoimmune disease – that of Horton (inflammatory arteritis) – was detected: “It concerns less than 1 case in 11,000 in people under 60 years old, I am really lucky! “Prefers to have fun the Gascon entrepreneur. Before insisting on a point: “I had rather a bad image of the Auch hospital, always on the strength of testimonies. But after my experience, I want to take my hat off to all its staff. From the bottom to the top of the caregiver scale, the support was optimal, showing incomparable kindness. “

One thing is certain: his story would have had its place in an episode of the TV series “Dr House” …