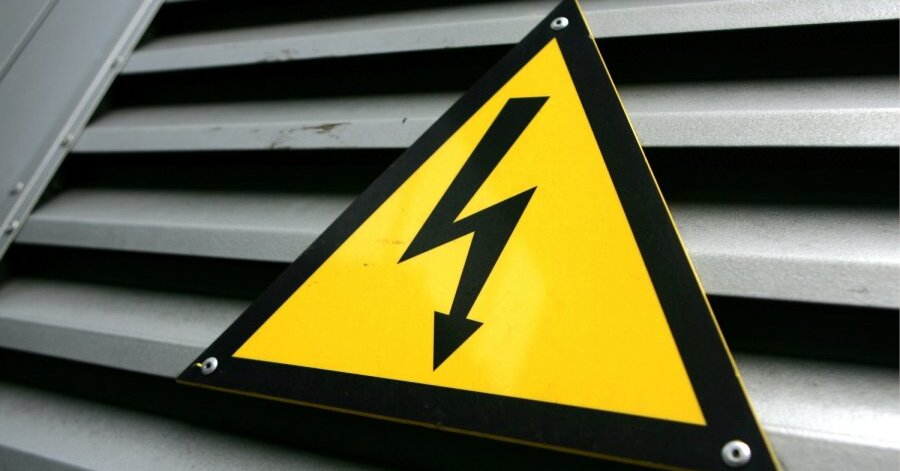 In August, for the third month in a row, the historically highest monthly average price of electricity since the opening of the electricity market was reached in Latvia – 467.75 EUR/MWh, the average monthly prices in the other Baltic countries also reached historically high levels – in Lithuania 480.39 EUR/MWh, in Estonia – 361 ,35 EUR/MWh, according to Latvian transmission system operator AS “High voltage network” Latvian electricity market review prepared.

In August, production resumed in large cogeneration plants (TEC) – they produced 119,022 MWh of electricity, which is 26.3 times more than in July and 5.7 times more than a year ago. Low production volume at TEC was observed since March, but it significantly decreased in June and July.

Thus, the total electricity consumption of Latvia was covered by local generation in the amount of 45.45%, while the missing amount – 310,879 MWh of electricity was imported from neighboring countries.

In August, the historically highest hourly price was recorded in all three Baltic states – on August 17, between 18.00 and 19.00, the price of electricity reached the maximum hourly price mark set by the NordPool exchange – 4000 EUR/MWh.

The sharp increase in prices is related to the limited supply of electricity in the Baltic market – it is also limited by the low water inflow Daugava HES, both high gas prices for electricity production in cogeneration plants, and also the decision to stop importing electricity from of Russia due to the sanctions imposed on it.

Although the historically highest price was also reached in Estonia, the increase there was not so great and it is related to the limited opportunities to transmit electricity to Latvia due to capacity limitations of the interconnections of the two countries, which were caused by both the planned repairs and the high air temperature.

The limited amount of production contributed to the increase in imports to the Baltics from the European Union – a total of 1,177,924 MWh of electricity was imported into the Baltics, which is 3% more than in July.