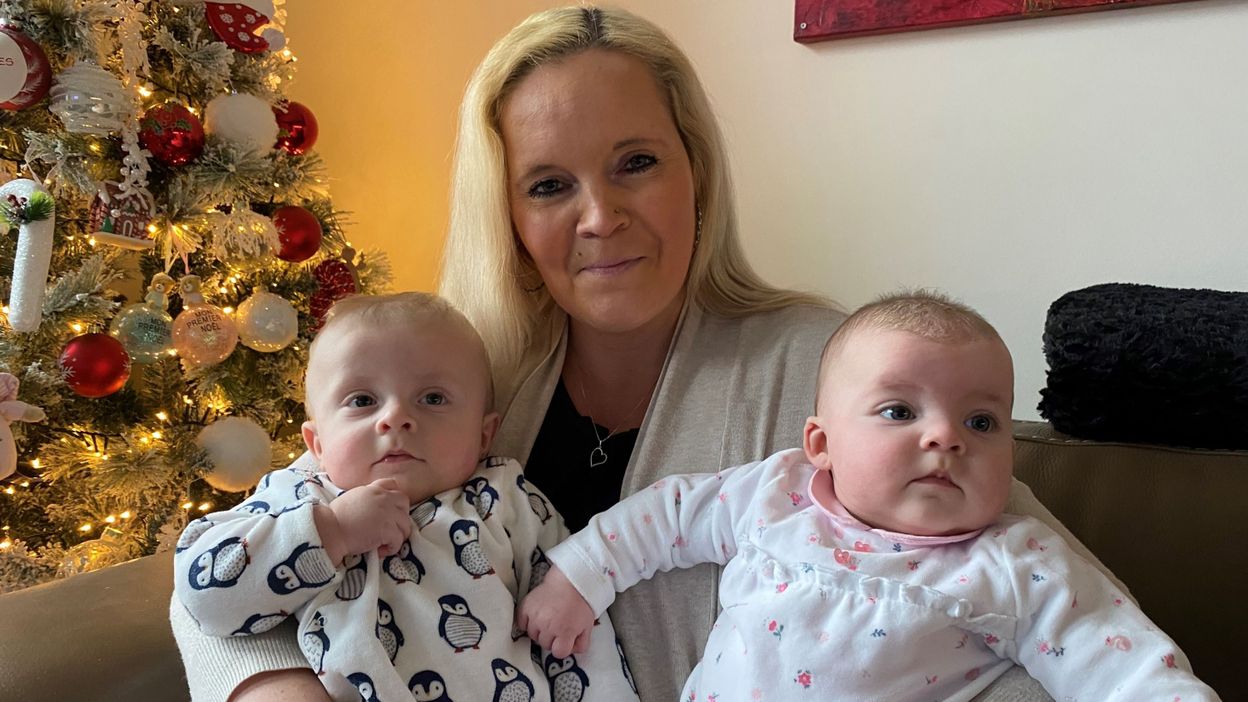 Six months have passed since the deadly floods that left 39 dead and more than 100,000 affected. Stéphanie is one of the victims of this disaster. She is the mother of twins aged exactly… 6 months. This mother was indeed about to give birth when her house was drowned under two meters of water, in Chaudfontaine, along the Vesdre.

With part of her family, she was rescued in extremis by firefighters and the son of a farmer. “This July 16, around one o’clock in the morning, the firefighters arrived by swimming“, recalls Stephanie. “They offered me to go in a zodiac but I didn’t want to because some boats had turned around. A farmer’s son (Antoine, in his twenties, from Fléron) heard about my case, probably via social networks, and arrived in front of my house on a tractor. Helped by the firefighters who came together to protect us from the current and hoist us up, my 12-year-old daughter, my mother and my dog ​​ended up in the dumpster, me in the cabin. The tractor was able to travel a few tens of meters before taking on water and being blocked in place. I was then evacuated by ambulance to the hospital where my twins were born a few hours later. The doctors confirmed to me that one of the children presented badly and that none would have survived if I had given birth at home”.

This mother never saw the son of the farmer who saved them. With her companion, father of the twins, and the rest of her family, she would like to be able to thank him in person and hopes that he will come forward following this testimony.