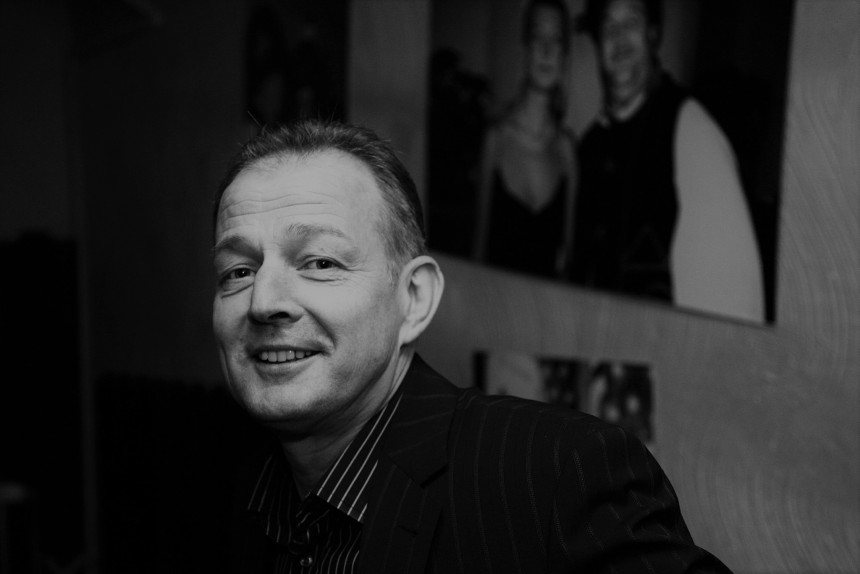 In commemoration this week, on October 11, the eternally called singing actor Guntis Skrastiņš, the company “Forte Production” has published the song “Winter”.

According to the head of the company “Forte Production” Jānis Kļaviņš, the song “Ziema” is from Guntis Skrastiņš’s recently released album “Seriously a Joke”, where he collaborated with maestro Raimonds Pauls.

In the video it is possible to hear not only the performance of Guntis Skrastiņš, but also to see footage from his life. The video is a collection of pictures with various moments in Guntis Skrastiņš’s life.

Guntis Skrastiņš received the Latvian Music Record of the Year Award “Golden Microphone” of 2021 in the category “Best Hit Music Album” for the album “Seriously About a Joke”.

The author of the song’s music is Maestro Raimonds Pauls, the author of the lyrics is the poet Leons Briedis. The memorial video was created by Krists Krūskops. The video uses materials from the archives of the Guntis Skrastiņš family, Latvian Television, Music Record of the Year Award “Golden Microphone”, Jānis Kļaviņš, Arvīds Babra, Jana Priedniece and Māra Eglīte.

We have already reported that on the night of October 11, the popular actor stopped beating Gunta Skrastiņa heart. “Guntis has gone too fast, quickly and cruelly. Back in the summer, in his usual manner of sparkling humor and unwavering optimism, he conducted the Latvian Heart Song Final, the Midsummer Festival concert and the Golden Golden Festival, and his voice has just been heard on television,” Forte said. manager Jānis Kļaviņš.