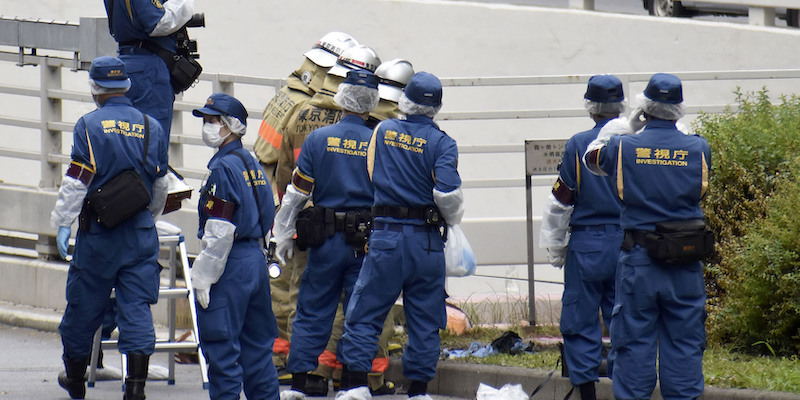 Wednesday in Tokyo, the capital of Japan, a man set himself on fire near the office of the prime minister: from initial information, it seems that he did it as a gesture of protest against the decision to organize the state funeral for Shinzo Abe, the former prime minister killed last July 8 in an attack in Nara, near Kyoto. The man, who seems to be around 70 years old, was rescued by law enforcement and firefighters, who took him to the hospital while he was still conscious: his condition is not known at the moment.

The hypothesis that he set himself on fire in protest against Shinzo Abe’s state funeral is due to the fact that a letter was found nearby in which the author declared that he “strongly opposes” this event.

Shinzo Abe’s state funeral will be held on September 27th. In Japan, the state funeral is a less frequent practice than it is in many Western countries: in recent weeks many Japanese have protested considering it a waste of public money. One of the main opposition parties, the Constitutional Democratic Party, he did know that its deputies will not attend the event.

See also  E3 Electronic Entertainment Expo: Concrete date for the return in 2023 has been set