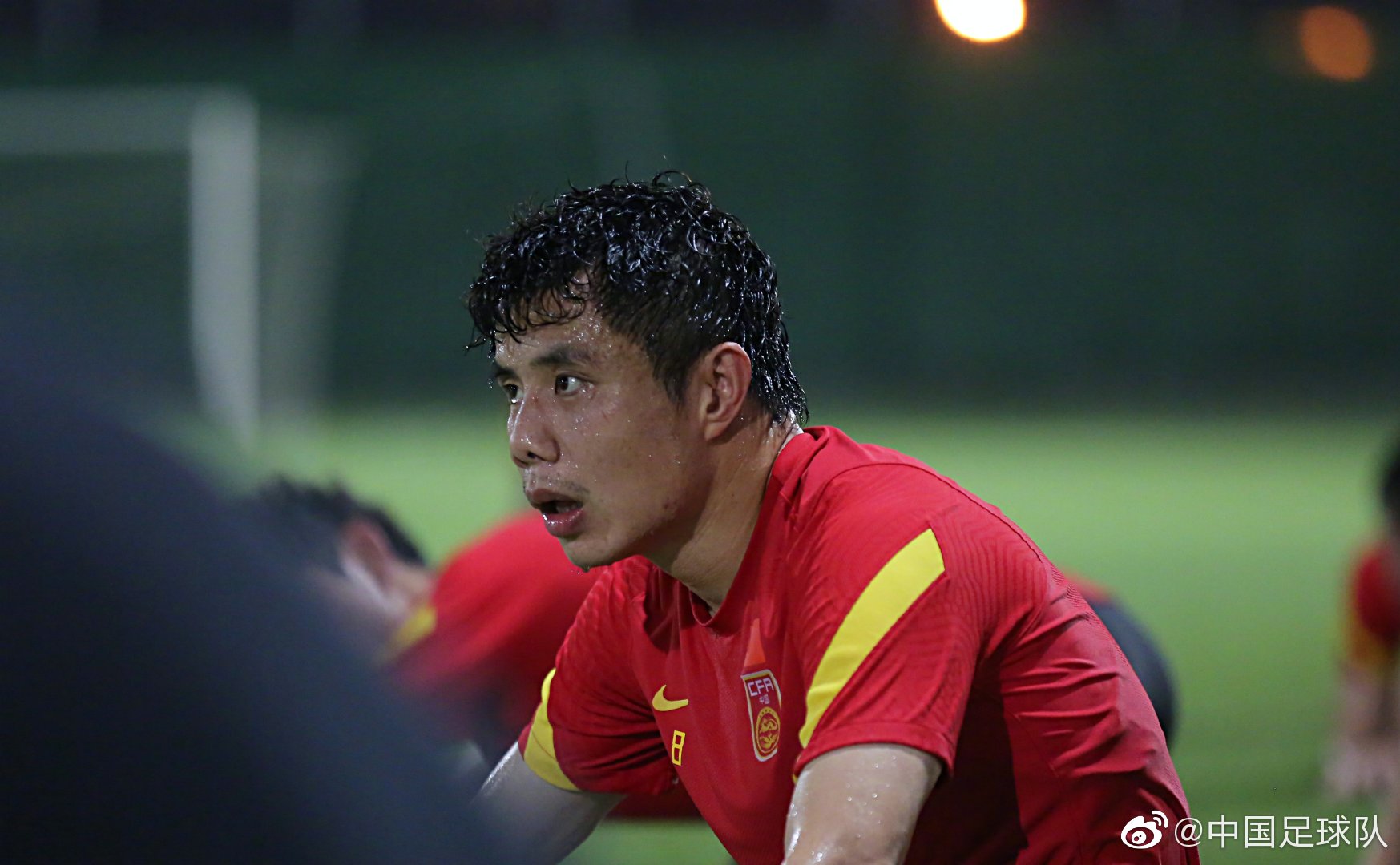 The Vietnam team ushered in a thrilling victory, and the morale of the national football team has been greatly improved. At 1 am on the 13th, Beijing time, in the fourth round of the top 12 of the World Preliminaries, the national football team will challenge the Saudi team at the King Abdullah Sports City Stadium. In the face of the current opponent that has won all three games, the team’s goal is still to “extract the teeth” to continue to grab points.

“Through the first three games, we can see that Saudi Arabia is a very strong team. It is a good opportunity for us to prove ourselves. We will work very hard to grab every ball. I believe my players are ready. At the early morning on the 12th, Beijing time, at the pre-match press conference, the national football coach Li Tie said.

It has been concentrated in West Asia for nearly a month and a half, and just finished the game against the Vietnam team in the early morning of the 11th. The national football team has been suffering from injuries. The good news is that after a few days of adjustments, Wang Gang and Zhang Yuning, who were injured in the match against the Vietnam team, have now fully recovered. Central defender Zhu Chenjie and goalkeeper Wang Dalei, who were absent from the Sino-Vietnam battle due to injuries, have also fully recovered and are qualified to play.

Unfortunately, in the Sino-Vietnamese matchup, Hao Junmin, who had an eye-catching performance on the bench, did not participate in the team’s joint training these days due to some tight muscles. The coaching staff only arranged for him to make individual adjustments and slowly recover. Although the left-back Li Lei is currently in good physical condition, he has experienced a relatively long recovery time before that, so after arriving in Jeddah, he still carried out recovery training alone with the company of the team doctor.

“After the game with Vietnam, we immediately moved from the UAE to Saudi Arabia. The two games were relatively close, so we took advantage of these two or three days to give the players a full rest, and we also did training for Saudi Arabia. In terms of personnel, except for Li Lei and Hao. Junmin, the other players are ready to play.” Li Tie said at the press conference before the game.

It’s not easy to grab points

It is really not easy for the national football team to grab points.

In the first three rounds of this year’s top 12 matches, the Saudi team has won the Vietnam team at home, the Oman team away, and the Japanese team at home. Combined with the game video and other information, the Chinese coaching staff has done an in-depth study on the technical and tactical characteristics of the Saudi team, and concluded that this team has players with outstanding personal abilities on all lines and made mistakes. The rate is always controlled in a low range, and the whole team can maintain sufficient physical energy during most of the game, thereby ensuring a high rate of offensive and defensive conversion.

See also  8 years of doctor to doctor tour! The cause of the wounds shocked - News

The opponents of the Chinese team in this game are not only the Saudi team on the field, but also the home team fans of no less than 40,000 on the scene and the local hot and humid weather. It is understood that as of the 11th, more than 40,000 people have booked tickets for the China-Saudi Arabia match through the official channel provided by the Saudi Football Association. The match scene will undoubtedly become the “devil’s home” of the Saudi team. Moreover, in the previous eight home games at the King Abdullah Sports City Stadium, the Saudi team had an unbeaten record of 7 wins and 1 draw. The only team that achieved a tie on this venue was the Australian team.

There are also referee factors. Although the 37-year-old Uzbekist Tantashev, the chief referee who enforced the game, has enforced the AFC Super League team’s AFC matches and the 2019 East Asian Cup National Football Team against the Japanese team in recent years, but Compare the referees of the top 40 matches and the top 12 matches in the first 3 rounds of the national football match. Prior to this, Tantashev had acted as the referee in the first round of the first round of Saudi Arabia’s home game against Vietnam, and awarded the Saudi team two penalty kicks during the game. One penalty kick was controversial.

The national team wants to “extract the teeth”

It is not easy to grab points, but for the Chinese team whose goal is to qualify for the World Cup, they are ready for this game.

“After the game with Vietnam, we immediately moved from the UAE to Saudi Arabia. Regarding the Saudi team, we have also strengthened some of the information we emphasized to the players. There have been a lot of communication with the players these days. I believe the players have done a good job. Ready.” Li Tie said.

Of course, the Saudi team has shortcomings. In the first two games, their home offensive is indeed very fierce, but they rely more on the opponent’s mistakes to score. In the first match against the Vietnam team, the first goal was the Vietnam team. If it were not for consecutive penalties and the Vietnam team was sent off, the Saudi team may not be able to score three points smoothly. In the game against the Japanese team, although they won 1-0, the key lies in the fact that the Japanese defender made a low-level error in the return pass, and the Saudi team seized the opportunity. Therefore, as long as the national football team stabilizes their position and does better defensive details in this game, it is not without the opportunity to grab points.

“For the players, we have not many home fans cheering in the last two years, but there will be many Chinese fans coming to the scene tomorrow. This will give us more motivation and hope to make a wonderful The game is dedicated to the fans.” said the captain Wu Xi.