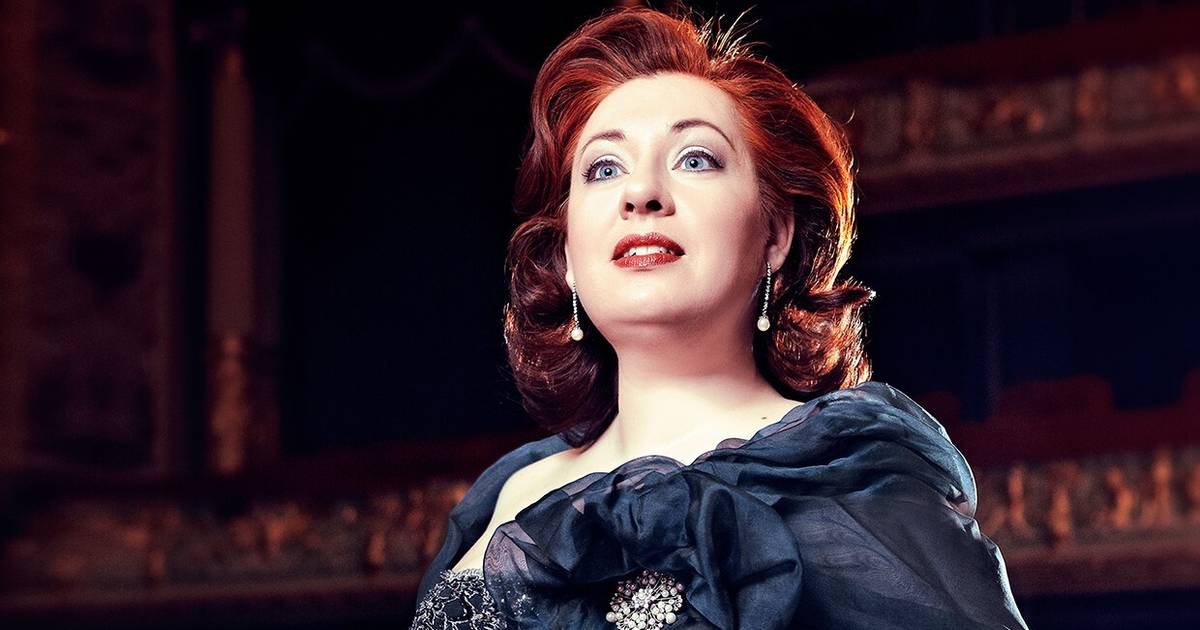 About the upcoming concert, the singer says: “I can only describe my work and the choice of repertoire by paraphrasing the Latvian folk song: “ej balstiņa tu parevu, es tavas pedinės”. I have always chosen exactly the direction in which my voice developed. That’s why I celebrated my thirtieth birthday at the Opera with a concert of Handel’s music, twenty years on stage with a bel canto program, then there was a Mozart program with the Sinfonietta Riga, finally the time has come for Verdi’s music.”

Speaking about Verdi, I. Kalna says: “The composer’s work is a special world in itself, with its unique scope and depth. Based on all the achievements of his predecessors, Verdi creates his own aesthetics, which may not be as decoratively gorgeous and rich in decorations as during bel canto, but extremely true, direct, sometimes even harsh. The composer has lived a long creative life, his style and manner of composing have changed over the years, but Verdi has retained his absolutely authentic identity, which is instantly recognizable and unlike any other manuscript.”

The program includes fragments from Verdi’s early works – “Robbers”, “The Corsair”, as well as from his mature period – “The Power of Fate” and from his last works – “Otello”.

From August 18, the Latvian National Opera and Ballet invites you to attend opera and ballet performances. The first new production of the season – Franz Lehār’s operetta “The Merry Widow” will begin its stage life at the Latvian National Opera on September 22. The performance in our opera house by the top musical director and conductor Tomas Rezner (Thomas Roesner) and director Uve Erika Laufenberg (Uwe Eric Laufenberg) under the leadership.