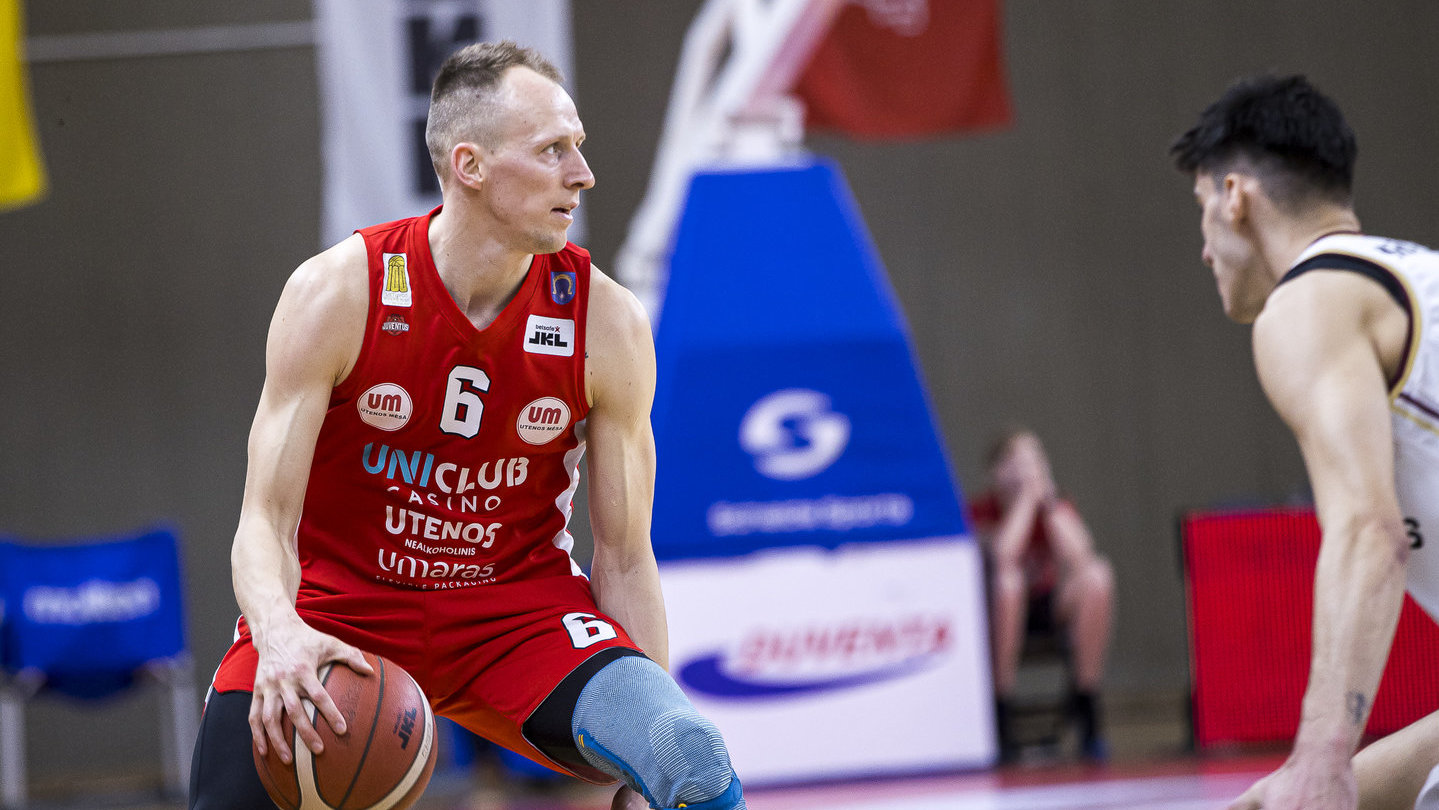 Already this weekend, on May 28–29, Vilnius will become the capital of new Olympic sports, and everything will be crowned by the second stage of the first round of the Lithuanian 3×3 league.

ELITO fights will take place at the White Bridge on Saturday, and already on Sunday – the PRO group competition is expected, where the strongest 3×3 basketball players of our country will fight.

3×3 basketball has already made its debut at the Olympics, and with it, the sport of skateboarding. It is in the skateboard park next to the White Bridge that the sport will take place, as well as the break that will make its debut in Paris in 2024.

“The Olympic Games family is constantly expanding and we believe that our 3×3 basketball platform can help other new Olympic sports to develop faster in Lithuania as well,” said Ignas Grinevičius, Director of the 3×3 Association. “We want to give impetus to both skateboarding and break, and we believe that these sports have a constant potential for a common event in the future.”

Gulbelė won the FIBA ​​Challenger Series tournament in Mongolia last weekend and won 25,000. USD and a ticket to the World Tour Series in Prague.

Both Šakiai and Vilnius clubs will compete in the FIBA ​​Challenger tournament in Novi Sad (Serbia) on June 3-4.

The Vilnius team looks most intriguing before Sunday’s March. Its composition at this stage will consist of Kostas Jonuška, Gintautas Matulis, Deividas Rasys and Ignas Labutis.

The three strongest ELITO teams will join the PRO group teams on Sunday, which will find out about each other on Saturday. Registration for the ELITO group is open to everyone until 12 noon on Thursday (May 26).

You can watch all next March on Go3 TV. You will see ELITO fights live on facebook 3×3 basketball association and LTU Basketball accounts.

It is after this stage that the finalists of the first round of the Lithuanian 3×3 league will be announced in both the ELITO and PRO groups, who will find out the winner in Tauragė on June 4-5. The 12 teams with the most points in the two stages will advance to the final round.