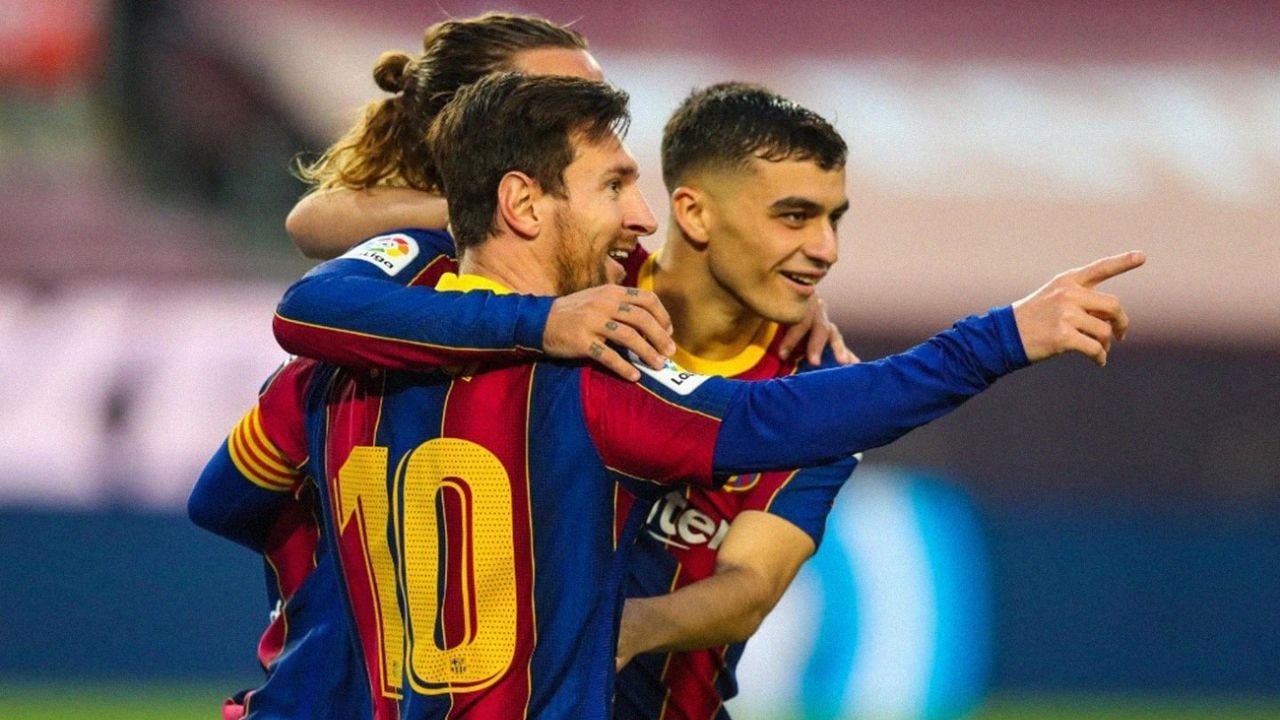 The counter Messi it never stops. He has 640 goals as a Bara player and is only three short of matching the 643 feat that O Rei Pel achieved. wearing the Santos jersey. He lacks a hat trick and although today Ronald Koeman’s team faces an entire Atltico de Madrid in the Wanda, why can’t Leo achieve it? There are precedents for thinking that it is possible. In the history of the Argentine crack there are 3 triples to the rojiblancos, 2 in the League at the Camp Nou and one in the Cup at the Vicente Caldern. And in the total of his career he goes for 48.

Atleti is among the top of Messi’s favorite victims. He has scored 32 goals in 41 games against the colchoneros, in 23 of them seeing the door. He has endorsed 26 goals in the League, 5 in the Cup and one in the Spanish Super Cup. He has celebrated three doubles and those three hat tricks, although you have to go back to 2009 to find the only one away. That January 6, Kings Day, Leo left a gift to remember in the first leg of the round of 16. His performance was so spectacular that when he was substituted, Caldern stood up to give him an ovation and mark him as the architect of the victory (1-3). 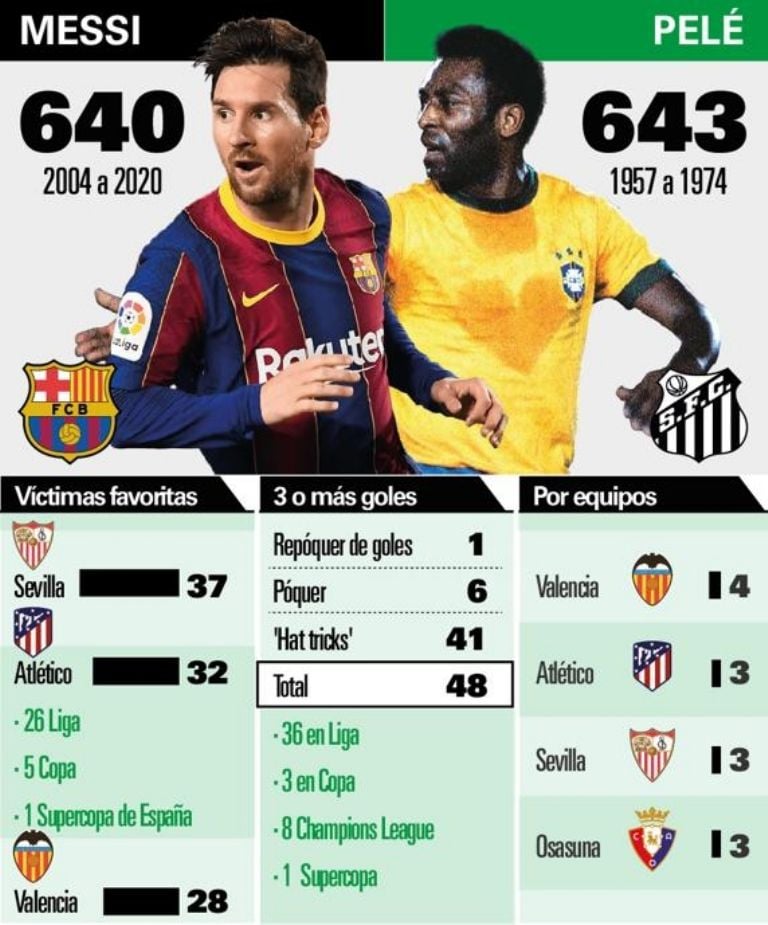