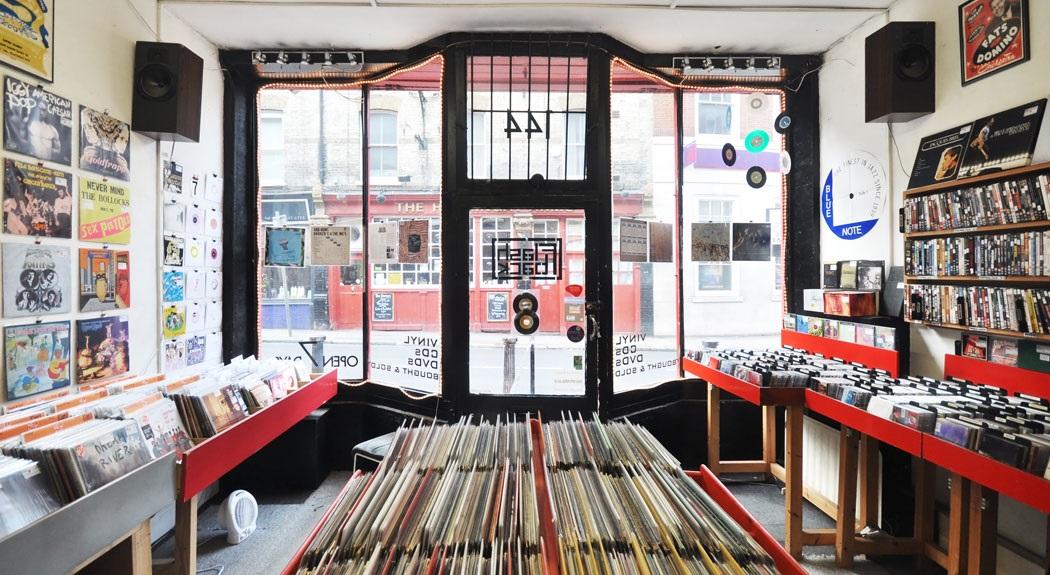 As reported the british portal NME, the sales of music in physical format have had a significant increase during the months since the beginning of the pandemic in the United Kingdom, one of the central markets of the record industry worldwide.

In this context, vinyl has been the format that has most benefited from this new wave of musical consumption “indoors”, in parallel to the impossibility of performing face-to-face concerts as in other times.

According to the data presented by the specialized website, vinyl sales have increased by 10% and are on the way to surpassing the barrier of 100 million pounds sterling collected (about 133 million dollars). If this figure is reached before the end of 2020, this year would be the best in terms of sales since 1990, when the CD had not yet established itself as the most popular device in terms of music consumption.

Drew Hill, director of the independent distributor Proper Music (the largest in Britain), growth in operations related to vinyl has reached 250% since the beginning of the pandemic, when record stores had to close their doors.

“I thought it could be catastrophic for the industry,” said Hill, who observes how the people who buy records are the ones who used to go to concerts before the isolation came. “They can’t do that, so it seems like fans are spending the money they used to spend every month on concerts on records,” he added.

At the same time, the cassette also showed a significant increase in its sales, with 85% more than last year.

The CD, meanwhile, registers 30% less sales when compared to the 2019 figures, but there has also been a significant recovery in sales of the format since March and April, the hardest in terms of restrictions on record stores, a still popular item in various parts of the UK.