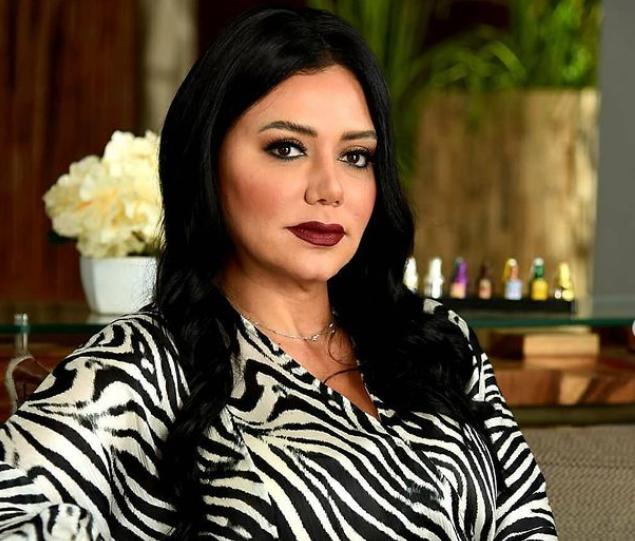 The pioneers of social networking sites re-circulated an old video of the third episode of the “More About Rania” program, which was filmed nearly two years ago at the artist’s house. Raniya Yousif It was shown on her official YouTube channel, in which she talked about her father and described him as “the kindest man in the world”, in which she also talked about her father and his military background, and he referred to her disciplinary commitment at home.

Rania’s father also spoke about her daughter and explained in the video that “his military upbringing made Rania committed to religious teachings and discipline.”
This statement by the father of the artist Rania Youssef sparked controversy among the followers, and the name “Rania Youssef” led the trend and became the talk of the public, as Rania always makes a fuss on the communication sites and is criticized for her looks and bold statements.
Among what was stated in the video, Rania spoke about her father, saying: “My father was a military outside the house only, he used to give me the freedom to make my own decisions, telling me (you will bear the consequences of your decisions).”

Rania Youssef explained during the episode that her father is always an optimistic person, and that she possesses many qualities from her father, stressing that materialism does not mean anything to him, and he is very affectionate towards her two daughters, Jesse and Nancy, and his love for her has no limits because they are his first grandchildren.
She added that her father trusts her thinking and choices, and she continued: “It is wrong, but he is not the type of father who can reprimand me. He always gives me a boost, and that he who did not die died and started a new page.” And she continued, “Our Lord, of course, is the one who took me away. After my separation from my husband 9 years ago, my father lives with me in the same house. He is responsible for me, my daughters, and the house. May God bless me, Lord, and guide him with health.”
She stressed, “The military life taught her to be an independent personality, and that her father also taught her that, because he never imposed anything on her, even though she went with her father to work when she was a little girl, and she was watching him as a military man giving orders, but he did not appear in this way in home.
Rania added: “Military life taught me the system, to be responsible for my decisions, to rely on myself, and to be independent.”
Rania’s father described his daughter as kind, saying: “Taiba is more than necessary, a human being to the utmost degree of humanity, in her dealings with all creatures, and that he cherishes this quality in his daughter.”
It is worth noting that Rania Youssef is currently filming the fourth part of the series “Miss Farah”, which co-stars with Muhammad Kilani, Asmaa Abu Al-Yazid, Arefa Abdel-Rasoul and Ahmed Magdy, in addition to filming her new series “The Mamluks” with many stars.

See also  Aleksa, who watched the genius come to football, is alarmed: "Something is wrong with our sport"

To see the most beautiful pictures of celebrities visit Instagram Madam