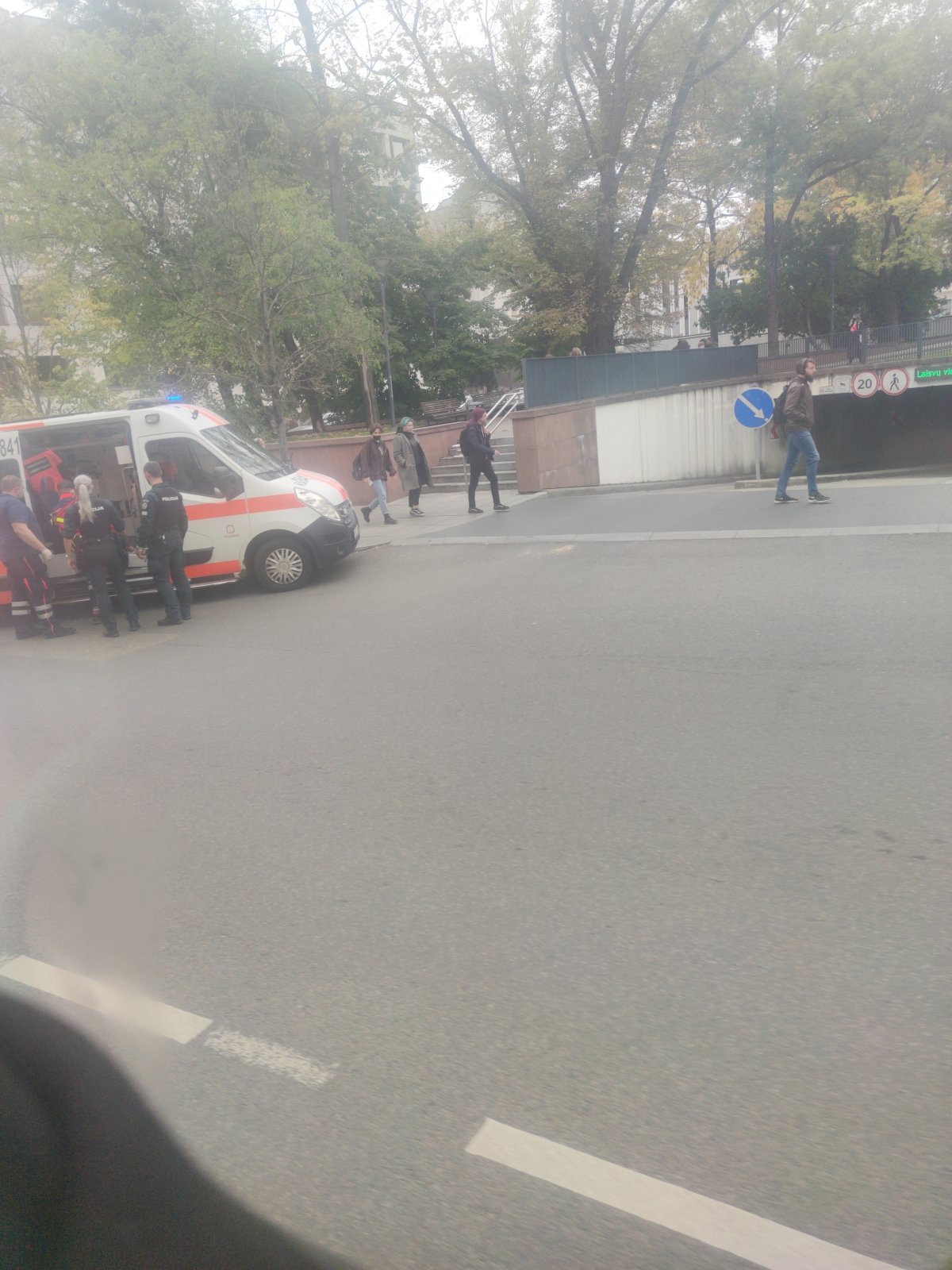 According to preliminary data, at about 3 p.m. A man drunk in Vincas Kudirka Square injured a man born in 1988 with a knife. The injured were hospitalized. His face was cut from ear to chin.

A pre-trial investigation has been launched.

According to police, both parties to the conflict are antisocial homeless, a suspect previously convicted. They both drank together, got angry, and one of them grabbed a knife.

See also  Open job vacancies for high school to undergraduate, this is the salary range for PT KAI employees