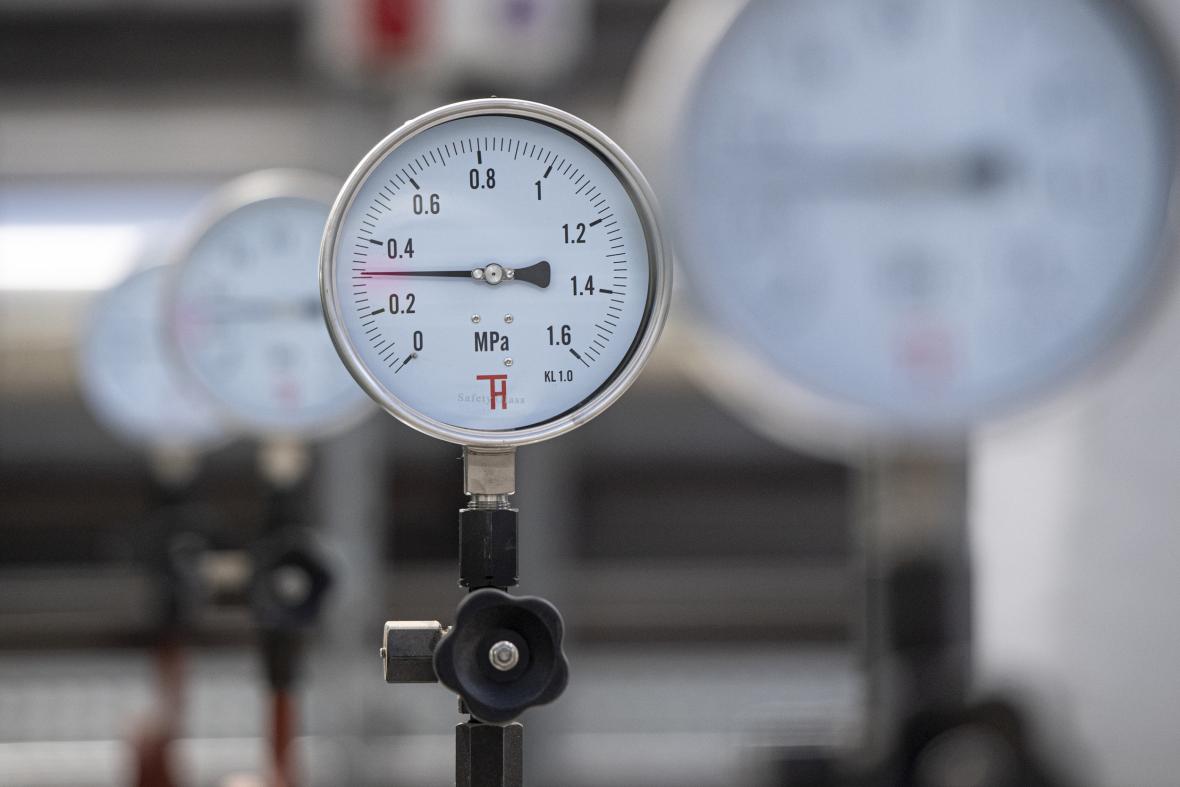 Stocks in Europe are at a record low during this period. Supplies of gas pipelines from Russia and Norway are limited. This is worrying because calmer weather has reduced the production of electricity from wind turbines and aging European nuclear power plants are gradually being taken out of service or more prone to outages. This increases the importance of gas. Not surprisingly, its prices have risen by almost five hundred percent in the past year and are trading close to record levels.

This sharp growth has forced some fertilizer producers in Europe to cut production and more are expected to follow. There is a risk that costs will rise for farmers, potentially raising food prices. In Britain, high energy prices have already forced several suppliers to close.

Gas prices are expected to rise further around the world, even if the cold weather in the northern hemisphere is as usual for this period. Energy companies and politicians are praying at mild temperatures because it is too late to increase supplies.

The outlook for rising energy costs, coupled with tense supply chain tensions and food prices at the highest level in ten years, could raise doubts among several central bankers about whether inflation is transient, as they now hope. Traders will carefully analyze any weather forecast published from now until December.

Liquefied natural gas (LNG) importers in Asia are now paying record prices for this time of year to secure supplies, and some are turning to “dirtier” fuels, such as coal and fuel oil, in case supplies are insufficient. This could jeopardize governments’ plans for more ambitious environmental targets, as gas emits about half as much carbon dioxide as coal when burned.

China, the world’s largest buyer of natural gas, has not replenished storage tanks enough, although according to customs, imports are almost double compared to last year. Several Chinese provinces are already providing electricity to industrial companies on allotments to meet President Xi Jinping’s energy efficiency and pollution reduction goals. The supply crisis could exacerbate outages if the authorities decided to supply gas for lighting and domestic heating as a matter of priority.

If Chinese factories have to deal with a major power outage, global steel and aluminum prices will rise. To make matters worse, the country is also facing a shortage of coal.

Energy companies in Japan and South Korea are largely protected by long-term LNG contracts linked to oil prices. Even so, Korea Electric Power announced a few days ago that it would raise electricity prices for the first time in almost eight years. A sudden cooling could force other energy companies to enter the spot market and buy emergency gas supplies at record high prices. That happened last winter.

The cost of securing LNG supplies has caused a political rift in Pakistan. Opposition politicians are demanding an investigation into the state importer’s purchases.

In Brazil, on the other hand, the lowest flow in the Paraná river basin in almost a hundred years has reduced the production of hydropower plants and forced energy companies to rely more on gas. The country increased imports of this raw material to a record in July and electricity bills are rising. Given that inflation in the country is already so high, it could reduce President Jair Bolsonar’s chances of being re-elected next year.

Qatar has warned that it cannot satisfy everyone

The world is facing a massive battle between Asia, Europe, the Middle East and South America for LNG supplies from exporters such as Qatar, Trinidad and Tobago and the USA. “We have a huge demand from all our customers and unfortunately we cannot satisfy all of them,” Qatari Energy Minister Saad Kaabi warned this month.

US exporters are ready to supply more LNG than ever before, as new projects will be launched later this year. But because more gas travels abroad, less will be available at home. Although gas prices in the USA are significantly lower than in Europe and Asia, they are still trading close to the highest level since 2014. Gas reserves are then below the five-year seasonal average. Yet U.S. shale miners are reluctant to increase mining because fears it will reduce their profitability and discourage investors.

The US Energy Consumers Association has asked the US Department of Energy to limit US exports until stocks return to normal. This could further exacerbate the shortage abroad.

The average person did not usually pay much attention to the development of market gas prices before. This is not the case with oil, where OPEC’s decision will almost immediately affect how much people pay at gas stations. But this winter, the world is likely to find out how much the global economy depends on natural gas.