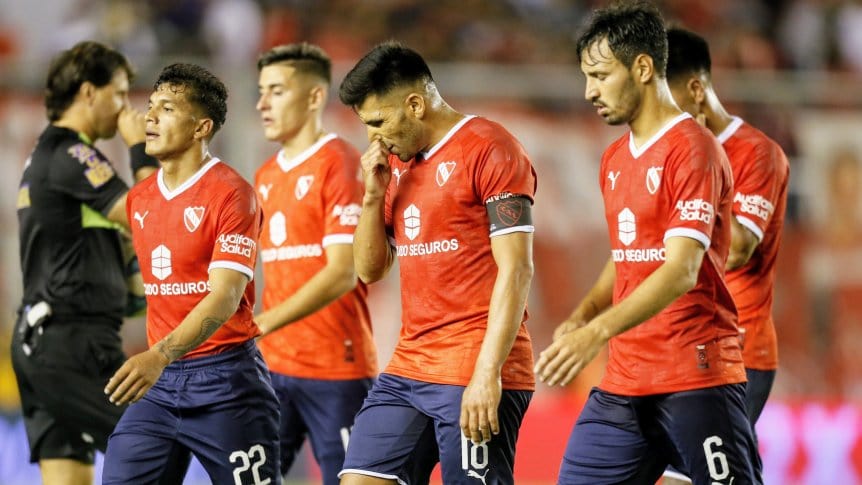 Little by little it seems that the waters calm in a part of Avellaneda. After several members of the campus judicially intimidated Independiente to catch up on their pre-quarantine payments, both parties reached an agreement and by the beginning of June the situation would be resolved.

In principle, it had been a good part of the First Division team that had pushed for the debts of January and February to be paid, but with a part they had already reached an agreement. Several of the highest-paid players remained, and, apparently, that too will have an early resolution.

Independiente is one of the clubs most affected by the quarantine due to the coronavirus pandemic, since it was dragging a very weak economic situation and very high contracts. The problem was accentuated by the lack of income in the last two months without activity.

With the will of both parties so that the conflict does not continue to escalate and is resolved in the first days of next month, now it remains to wait for the payment to be paid. And of course, for later, recalculate according to the return of football. but that’s another story.