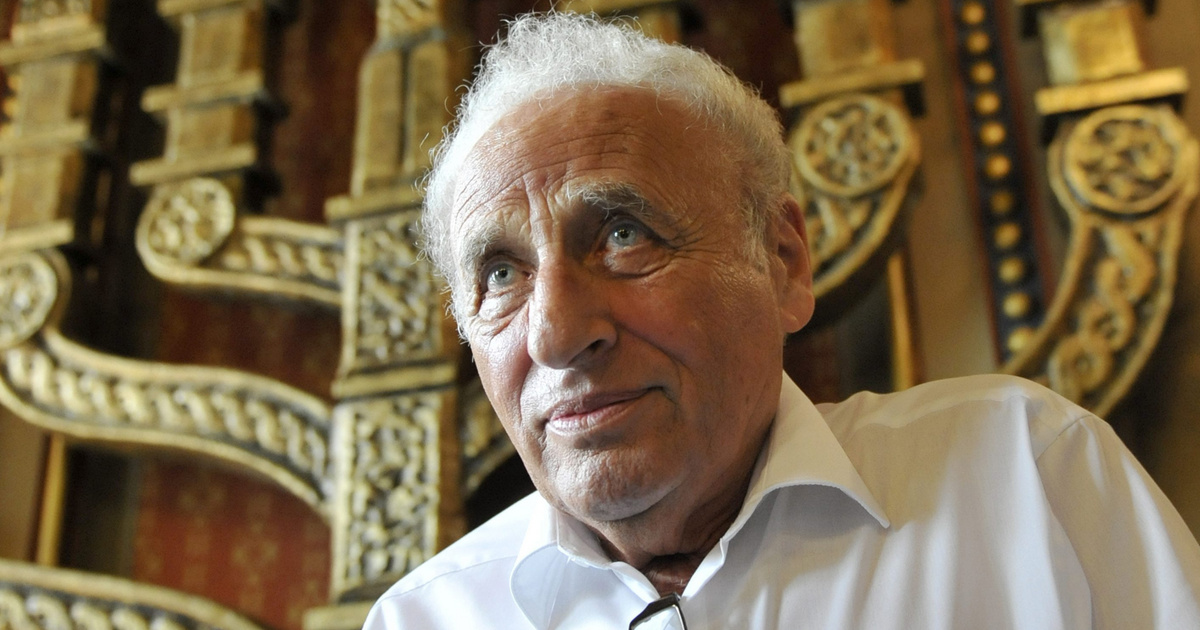 Gusztáv Zoltai died on Sunday morning. The former executive director of the Association of Jewish Communities in Hungary and the Jewish Community of Budapest was 86 years old – reveals Mazsihisz website from a published obituary.

Gusztáv Zoltai was born on July 28, 1935. He lost his parents in the Holocaust and became a laborer after the 1956 revolution. He joined the MSZMP, became the artistic director of the Pest Vigadó from 1976, and then became the artistic secretary of the Plain. He has been the cultural (later executive) director of the Budapest Jewish Community since 1987, and in 1991 he was elected managing director of Mazsihisz. According to President András Mazsihisz, who left his post in 2014, his decision is closely related to the monument to the victims of the German occupation erected in Szabadság Square in Budapest. Nevertheless, János Lázár later became an adviser to the Minister in charge of the Prime Minister’s Office, which was criticized by many.

His quarter-century action will undoubtedly be an independent and long chapter in the history of Hungarian Jewish institutions, he was an emblematic figure in the life of Hungary around and after the change of regime in general. .

His final farewell will be on Monday, September 20, 2021, at the Jewish Cemetery on Kozma Street. Rabbi Báruch Oberlander gives the farewell speech at the funeral.

He was a defining figure of an era

Gusztáv Zoltai was a defining figure of an era, he was the number one leader of the Jewish community in the years after the change of regime, András Heisler, the president of Mazsihisz, told the Index.

According to the community leader, this period brought many important changes in the life of Hungarian Jewry, three of which he highlighted. According to him, under the leadership of Gusztáv Zoltai

András Heisler pointed out the question of the Index, yes, there were moments under the leadership of Gusztáv Zoltai that were criticized by many in the community, but the values ​​they fought for together must be respected.

About the life of Gusztáv Zoltai, the President of Mazsihisz said that he had a difficult childhood, as he lost his parents at the age of nine, and this certainly accompanied all his decisions in life. He said about the relationship between the two of them: they worked together for decades, and although life brought them together by parting ways, he is exposed to a single photograph in his office, and he and Gusztáv Zoltai can be seen together at an event.