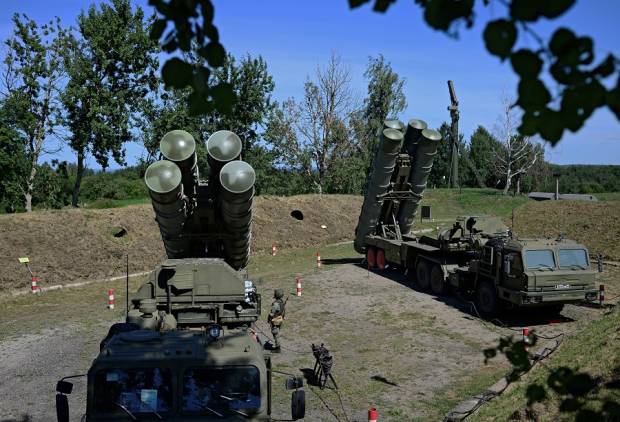 The first S-400 system, whose deliveries are underway, will reportedly operate near India’s northern border, encompassing Pakistan and China. Missile systems also deployed on the eastern border focus on threats from China in early 2022.

A former radar, weapons and missile specialist in the Indian Army, Lt. Gen. (retired) AKS Chandele has shown the operationalization of the S-400 ‘Triumf’ air defense system militarily could prove to be a “game changer” for New Delhi against neighboring Pakistan.

“The S-400 is a comprehensive air defense system, with ultra-short, short, medium and long range capabilities. Its long range capability, which is about 400 kilometers, can cover the entire territory of Pakistan,” the Indian Army veteran told Sputnik.

According to experts, India could deploy S-400s near its northern border to target Pakistan’s capital, Islamabad, or strategically deploy Russian systems to drop targets in Peshawar, a city near the Pakistan-Afghanistan border.

Chandele was quick to add, “India will only have the option of targeting objects in Pakistani airspace if war has been declared between the two countries or there is active hostilities.”

See also  Not only China, AUKUS is also aimed at Russia