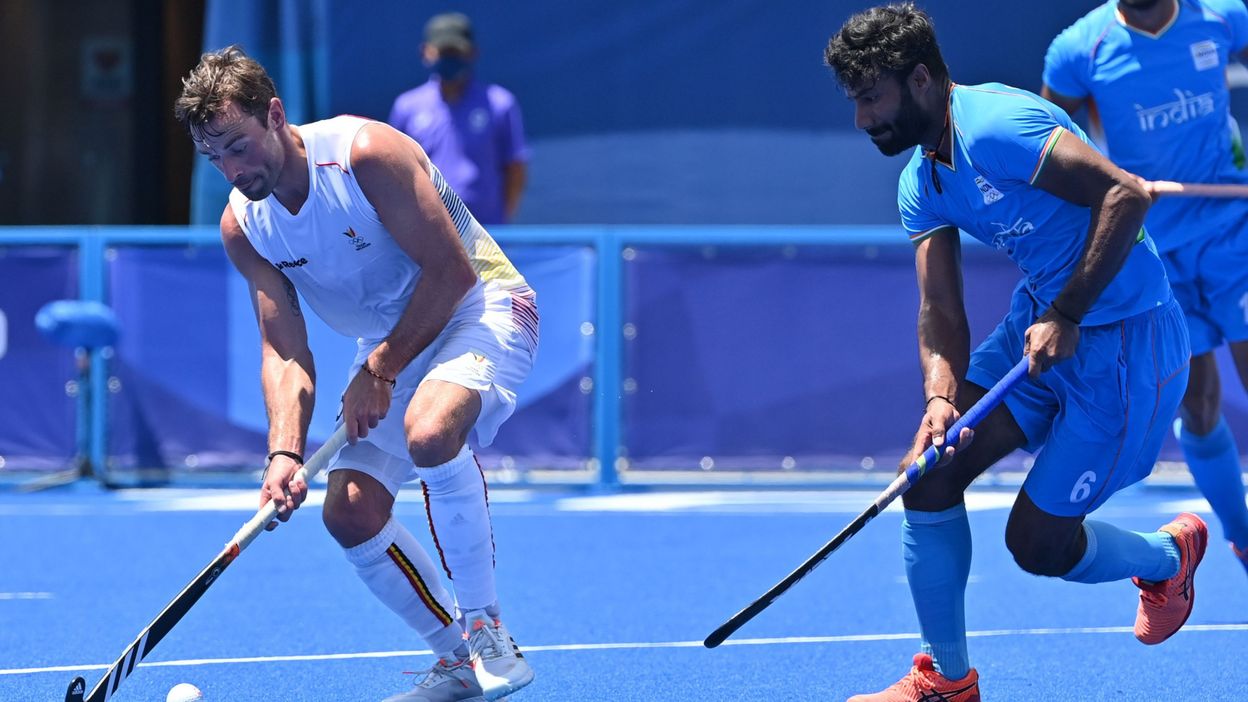 The Indian Hockey Federation (HI) has asked the international body (FIH) to request the Royal Belgian Hockey Association (ARBH) so that the latter apologize publicly following the criticisms made by Belgian hockey. on the award ceremony, at the beginning of October, of the FIH Hockey Star Awards, that is to say the election of the best players, goalkeepers and coaches of the year.

►►► To read also: FIH Hockey Stars Awards: the FIH will analyze its voting system after the controversy

The letter sent to the CEO of the FIH, Thierry Weill, by the president of the Indian federation Gyanendro Ningombam, supposed to remain confidential, has come to the knowledge of several Indian journalists. They reported in their newspapers on Thursday the indignation of the Asian leader “in front of derogatory comments for Indian athletes and coaches“, even going so far as to accuse Belgium of”racial discrimination“.

Last week, ARBH was disappointed with the final turn of these trophies, where all the prizes – 8 different – all went to India. Belgium, Olympic gold medalist and winner of the Pro League for men, like the Netherlands for women, were left empty-handed. On social media, the Belgian federation like several Red Lions posted critical messages about these elections. “It’s not normal ! The credibility and image of our sport are once again taking a hard hit“, could we read on the official Twitter account of the Olympic champions.

Even in India, the system set up by the FIH to designate the winners divides public opinion. Some wonder if there is not an amalgam made with the election of the president of the FIH, Narinder Batra, for two votes in front of Marc Coudron and what would have happened if the Belgian leader had taken the direction of the FIH , given that the voting system was already in place. The same regret that the reactions and criticisms fall after the election and not before, arguing that when Belgium had won all the awards in 2018, it was “that“silver medalist and had not yet won any major tournament. Others are indignant at the reaction of the Indian federation and reject criticism of the FIH and the European federation (EHF) which has failed to rally the Most of its member nations behind their nominees (only 19 European associations out of 42 voted).

Either way, Gyanendro Ningombam demands a public apology from the ARBH for “his humiliating words“. “Otherwise, HI will approach an FIH ‘governance panel’ to conduct an in-depth investigation into possible cases of racial discrimination against its athletes and coaches.“, reveals the letter addressed to the FIH.

For its part, questioned Friday by the BELGA Agency, the ARBH wished not to react.