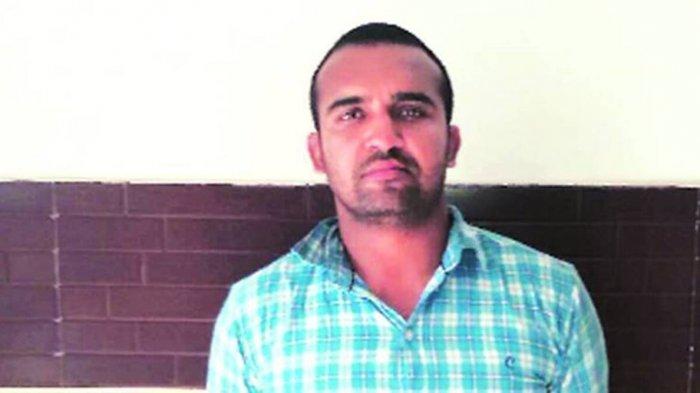 TRIBUNNEWS.COM – A gangster India Jitender Maan alias Gogi who is at the Rohini Court is attacked by another gang.

Police commissioner Delhi, Rakesh Asthana, added that the attackers were members of the ‘Tillu’ gang.

Both were disabled by officers.

Also read: Deputy Chairman of Commission VI Appreciates the Achievement of Coordinating Minister Airlangga for the Award from the Government of India

Quoted from The Indian Express, Gogi received about five to six gunshot wounds and was taken to a nearby hospital.

Later, he was declared dead.

A few months ago, Gogi’s colleague, Kuldeep alias Fajja, managed to escape from police custody when he was presented at the Karkardooma Court.

Since then, the Counter Intelligence team has accompanied Gogi and his colleagues during the trial.