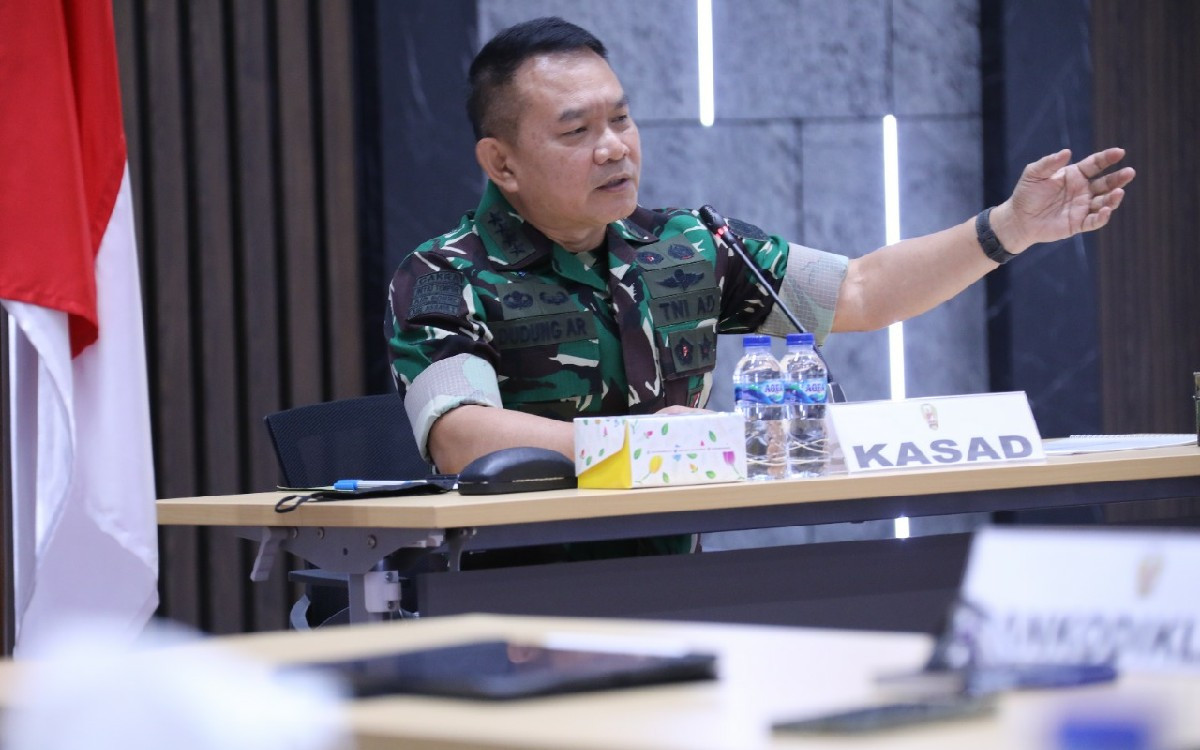 jpnn.com, JAKARTA – Chairman of the 212 Alumni Brotherhood (PA) Slamet Maarif asked the Army Chief of Staff (KSAD) General Dudung Abdurachman to carry out his main duties in the military instead of continuing to talk about religion.

After all, said Slamet, Dudung’s work as Army Chief of Staff was quite a lot. For example, solving problems in Papua.

“Back to the main task of the Army Chief of Staff, yes, it is better to manage and focus on Papuan separatists who have killed dozens of TNI members,” wrote the former FPI spokesman via a message service, Friday (12/3).

Previously, the 1988 Military Academy (Akmil) alumnus admitted that he used to pray in Indonesian, because God is not an Arab.

He conveyed this when he was a speaker in Deddy Corbuzier’s podcast which was broadcast on YouTube, Tuesday (30/11).

Slamet also felt that Dudung’s words when he spoke with Deddy seemed anti-Arab.

He also asked Dudung not to be allergic to Arabic. This is because the former Governor of the Military Academy also uses Arabic equivalents in his name.

“His name has Arabic in it too, Abdurachman is Arabic. However, if you want to replace Dudung, the generous servant of God, yes, please wae atuh,” said Slamet.