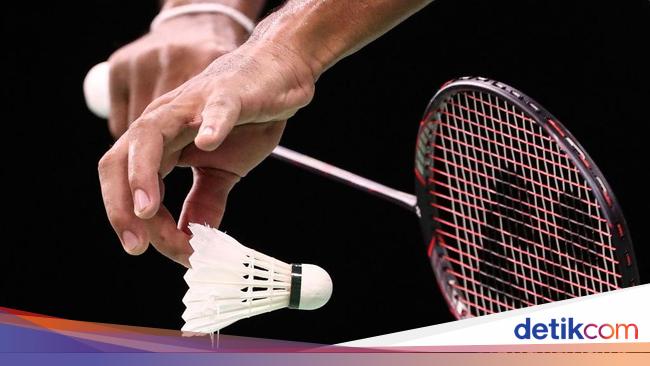 The Indonesian badminton team is known to have landed in Japan, Thursday (18/8/2022). A total of 15 representatives of the Red-White are ready to fight against 2022 World Championship.

This information is known in the Twitter account of the Head of International Relations of PBSI Bambang Roedyanto who wrote, “Welcome to Japan”.

In accordance with the habit of participating in overseas tournaments, the players will usually practice the next day in the practice hall. While official practice is approaching the match day on August 20.

Ginting et al will fight back in the tournament which will be held at the Tokyo Metropolitan Gymnasium, Tokyo, Japan, on August 22-28.

The last time they participated in the tournament was at the Singapore Open, which was held in mid-July. In the event, Indonesia won three titles from the men’s singles (Anthony Sinisuka Ginting), women’s doubles (Apriyani Rahayu/Siti Fadia Silva Ramadhanti), and men’s doubles (Leo Rolly Carnando/Daniel Marthin).

Reflecting on these positive results, PBSI has set a high target for this World Championship. The parent of the national badminton federation is expected to win two titles, namely the men’s singles and men’s doubles sectors.

“As for the target, I see that four men’s doubles can be mainstays. Marcus / Kevin and Ahsan / Hendra are still in the top 3. Then, Fajar / Rian are also very consistent this year and Bagas / Fikri can win the All England 2022. From preparation very seriously , they look like they want to win the competition. This is a positive so I hope the men’s doubles can win the world title,” said Head of Binpres PP PBSI Rionny Mainaky some time ago.

“Apart from the men’s doubles, the men’s singles are in pretty good condition. They already know their respective opponents and have anticipated, especially those considered the strongest, namely Viktor Axelsen from Denmark. I hope they will continue to be fit and all out. Also Anthony Sinisuka Ginting, Jonatan Christie , and Chico Aura Dwi Wardoyo can be a team to achieve the championship title,” he said.