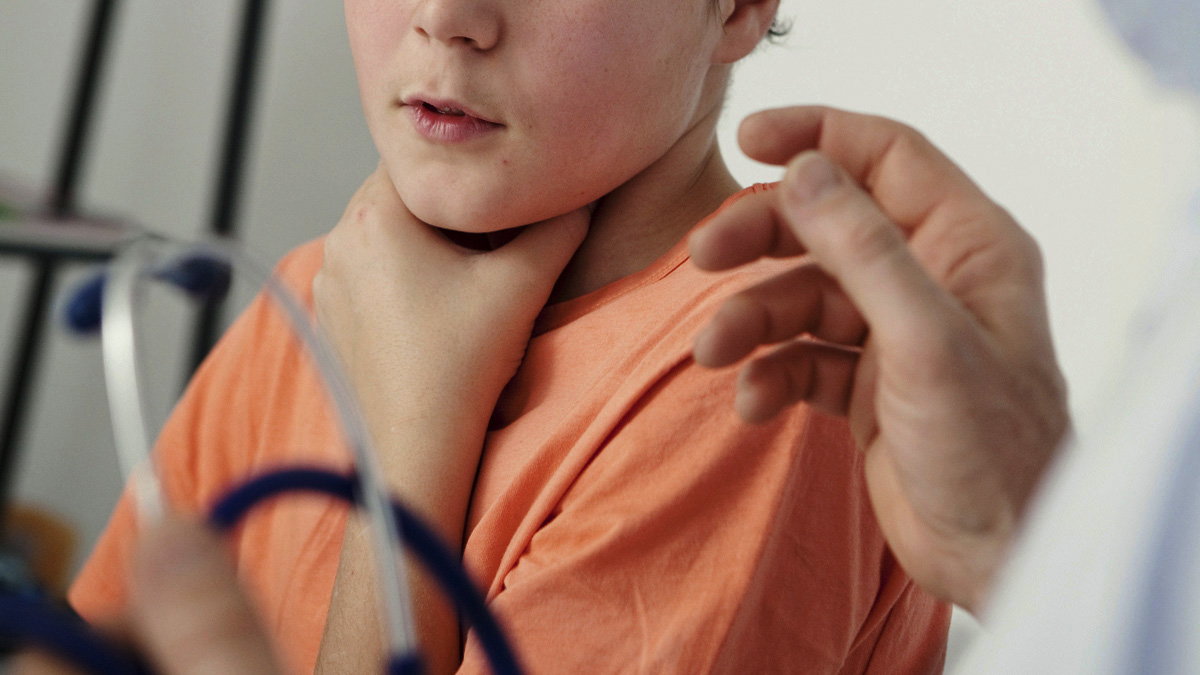 Severe infections during adolescence can mean an increased risk of developing MS later in life, according to a new study.
– It is primarily about infections in the brain and spinal cord, but also in the airways, says Scott Montgomery, professor at Örebro University.

MS is a neurological disease that attacks the central nervous system, ie the brain and spinal cord. The cause of MS is not completely known, but it is believed that both hereditary genetic and personal characteristics as well as environmental exposures can affect the risk of developing the disease.

In previous studies, Scott Montgomery, professor of clinical epidemiology and biostatistics at Örebro University, has found a link between concussion or pneumonia during adolescence and an increased risk of developing MS later in life.

The new study shows that even infections in the central nervous system, ie the brain and spinal cord, during adolescence increase the risk of developing MS by 180 percent.

– An infection in the central nervous system seems to be able to trigger the autoimmune process, ie that the own immune system attacks a part of the body, which is also what happens in MS, says Scott Montgomery.

– It is important to point out that only a small minority of those who suffer from serious infections during adolescence will develop MS. But the study supports the theory that adolescence is a period when you are extra sensitive to exposures linked to the risk of developing MS. Infections in childhood (before the age of 11) do not, however, increase the risk of developing the disease later in life, says Scott Montgomery.

The study is a collaboration between researchers at Örebro University, Karolinska Institutet and University College London.

Hospital-diagnosed infections before age 20 and risk of a subsequent multiple sclerosis diagnosis.