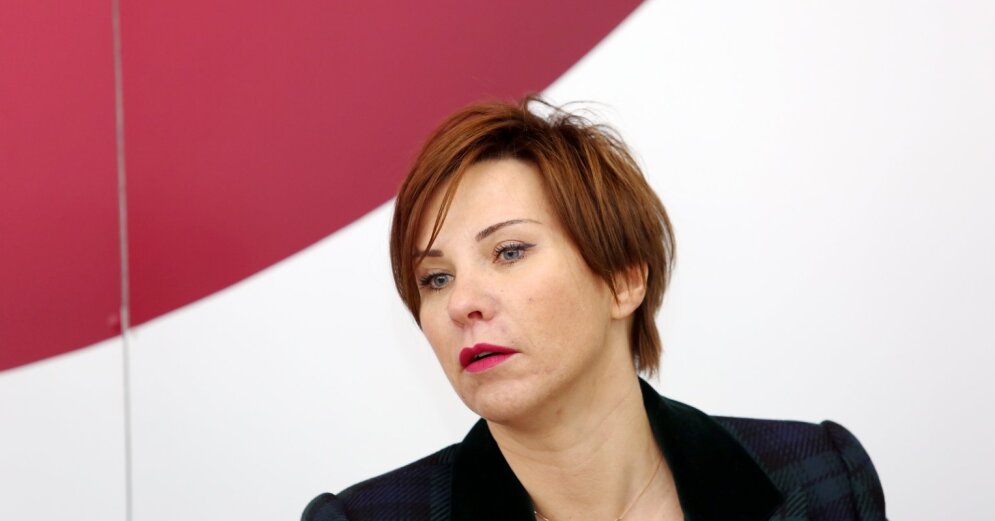 She noted that as of September 21, 2022, Ķirse has finished her duties as the manager of the Latvian branches and board member of “Ergo”.

“More than 20 years of work at “Ergo” have been full of experience, challenges and growth. There is great satisfaction for what has been accomplished during this time and for the opportunity to lead and develop one of the strongest insurance companies in Latvia. Now is the time for new professional challenges,” said Ķirse.