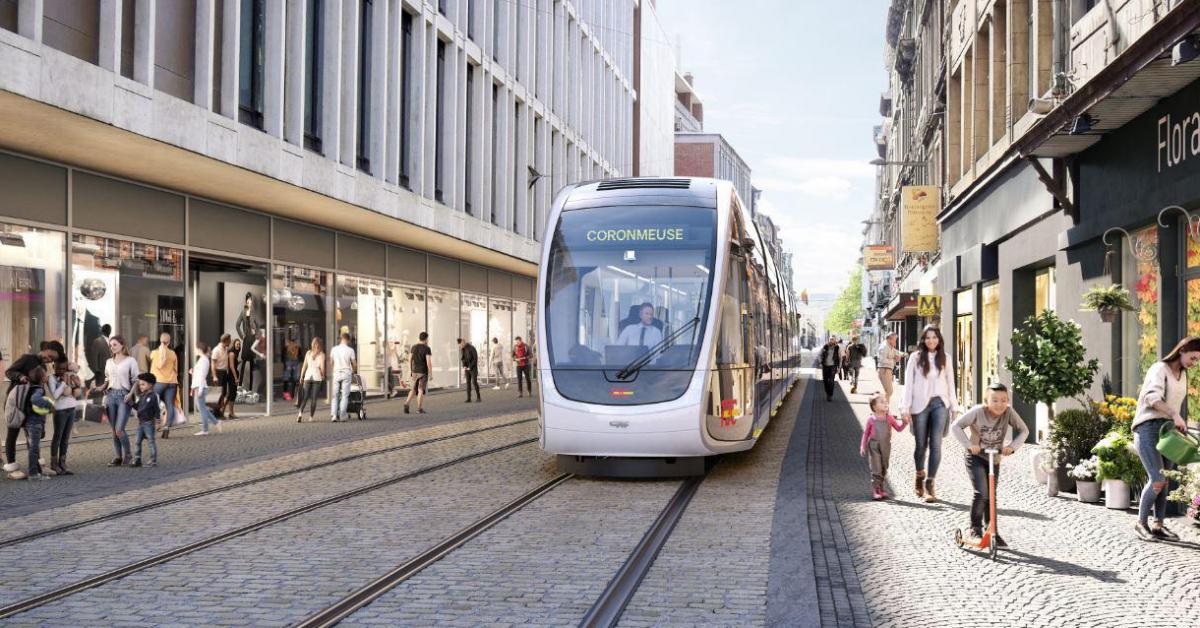 While the tram was initially announced for the end of 2022, its entry into service had since been postponed a year later. But further delays are noted. We are now talking about early 2025 …

Will we see this famous Liège tram one day? Some are now beginning to doubt it as the delays have accumulated since the start of the work. While the initial schedule provided for its entry into service at the end of 2022, successive delays had since postponed it to August 2023. In question, the Covid first of all, then the floods. Cases of force majeure, had pleaded Tram’Ardent, the consortium in charge of the Liège project. This did not prevent Willy Demeyer, the mayor of the Ardent City, from banging his fist on the table, calling for more workers on the site to try to resolve this delay as quickly as possible, which is detrimental to the city and its communities. users.

Unfortunately, it seems that was not enough. Rumors today evoke a new postponement to… early 2025! Rumors which reached the ears of the mayor of Liège. Who does not hide his dissatisfaction if they were to be confirmed: “I will not admit any delay that is not justifiable, by that I mean a case of force majeure linked to the pandemic, tones Mr. Demeyer. I have been promised some answers by December 15, but I have already requested a crisis meeting which will be held in the next few days. “

See also  Those vaccinated for 4 months against Covid will take the fourth dose. Green pass? It is used on public transport

>> Fabrice Drèze (MR) got wind same information
: “We see only a few workers working on the site”

>> According to sources familiar with the matter, only 700 meters of rails would indeed have been posed to date, while we should be … 7 kilometers
!