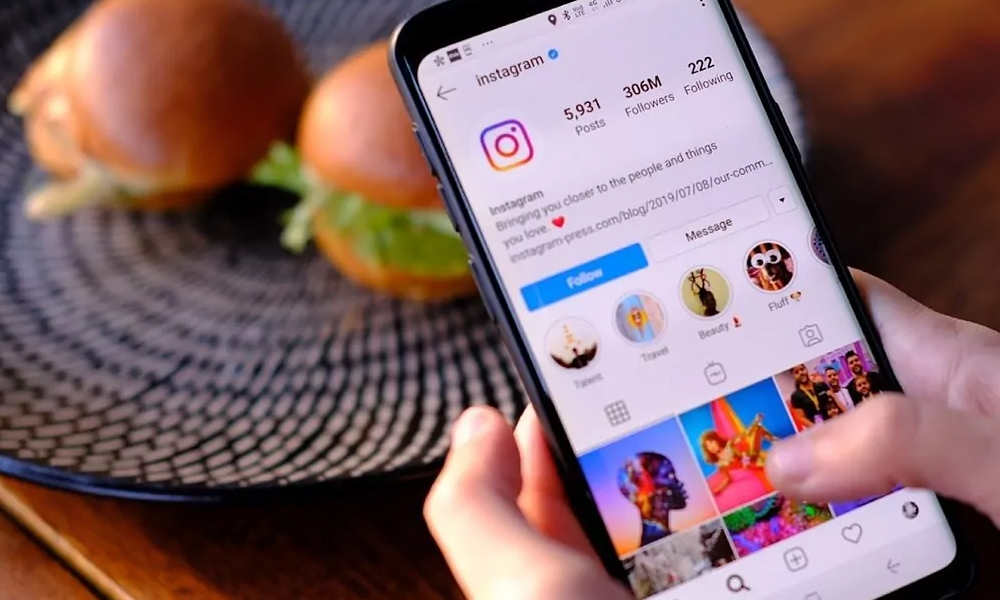 They point out that the app would be developing an “editing grid” function.

Despite the many changes that Instagram has had over the years, the profile grid is something that has been preserved for a long time, because almost from its conception, when entering a profile, things will always be seen in the order of publication (from the most recent to the oldest), something that has always been immutable, until now.

Alessandro Paluzzi is an influencer dedicated to leaking technological advances and developments in social networks, he currently has almost 27 thousand followers on his Twitter, and it is precisely on this account that he announced that the social network owned by Meta would be developing a function of “editing grid” that, according to Paluzzi, would allow him to reorder the posts on his profile.

If true, said tool would bring great changes and important applications to user profiles, since each one could highlight their favorite or most important publications, as well as rearrange collages or chained publications to show a recent job or a product, something very used by brands or even some artists.

Despite not being officially confirmed, since Instagram has not said anything about it, it is true that the company has been adding functions designed for stores and businesses, such as a shopping tab or an advertisement bar in said section, so it would not be unreasonable to think that the new function would be designed so that businesses could reorganize their publications, regardless of how old they are.

It is not yet known for sure if the tool would also change something in the feed, or even if the social network is already planning to test the function or distribute it globally, so users will have to wait for said leak to be fulfilled, although Paluzzi owes his popularity to the fact that his announcements are really successful, for example, said character had announced 42 days before the implementation of the bottom bar on Twitter, information that was confirmed and made official on January 6, for which there are reasons to believe that Instagram is seriously thinking about bringing such a grid editing option to its users.

#Instagram is working on the ability to edit the profile grid allowing you to rearrange posts in any order you like 👀 pic.twitter.com/fjmkJD4je2